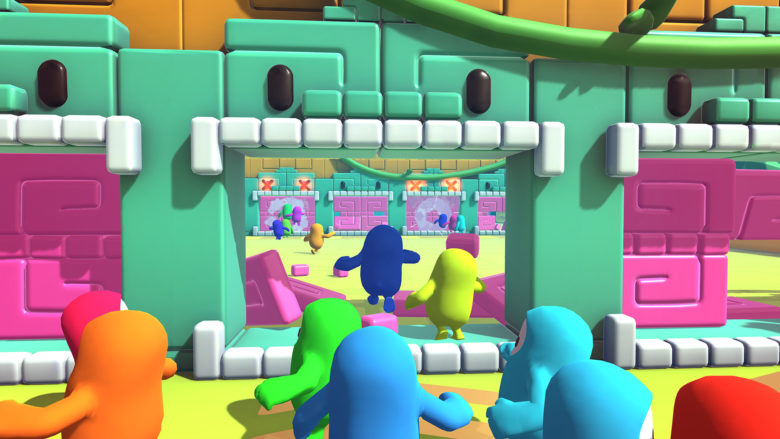 The perpetually unhinged team of Mediatonnic and Devolver Digital are about to ask fans to get behind them and take a peek at the development of The Fall Guys in a brand new documentary.

Stumbling out into the public domain today, this new look behind the scenes of video game development will give gamers across the globe a chance to peek behind the curtain at the process of putting together the Fall Guys, the upcoming title that flings hordes of contestants together online in a mad dash through round after round of escalating chaos until one victor remains. This new series is titled “Behind The Stumbles “ and will update with new monthly installments covering a range of aspects as the game falls into place. If you’ve ever wondered what it takes to put together a video game then this might be worth a look.

To celebrate the launch of this documentary Mediatonic is calling on consumers to get their own hands dirty. The developer has announced a “Make A Fall Guy” contest that provides a monthly platform for the community to create their very own Fall Guy. These colorful sacks of something are sure to come in for a few design changes when the internet gets their crayons out but there’s more to it than just a chance to flaunt your skill. The very best won’t only appear on social media, and god forbid Tumblr. The best each month will find their creation tumbling into the Fall Guys game permanently.

If you haven’t heard about this chaotic creation, The Fall guys is a massive arena based battler of a slightly different sort. Nearer to It’s A Knockout than PUBG, hordes of colorful player characters engage in intense free for all challenges in a round by round competition until one steady pair of hands remains. This cross-platform madness is due to hit PlayStation 4 and PC, via Steam, later this year. You can check out more about the game, the competition, and catch the documentary on the official website now.

Written by
Ed Orr
For those of you who I’ve not met yet, my name is Ed. After an early indoctrination into PC gaming, years adrift on the unwashed internet, running a successful guild, and testing video games, I turned my hand to writing about them. Now, you will find me squawking across a multitude of sites and even getting to play games now and then
Previous ArticleGet Your Hands Dirty As World Of Goo Gets A Physical Release on SwitchNext ArticleThe Seven Deadly Sins Arrive in The Alchemist Code 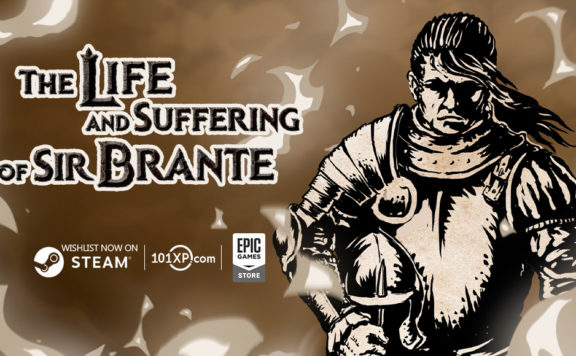 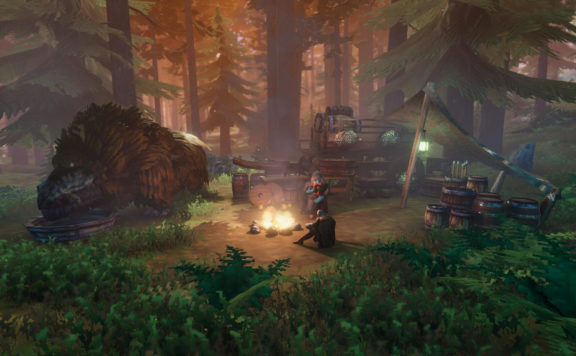 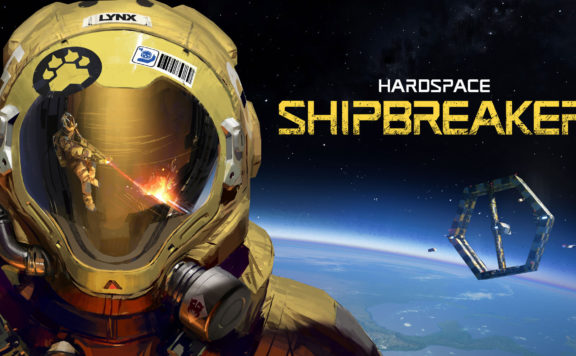