Age of Rust, a brand new post-apocalyptic RPG from US Indie outfit SpacePirate Games, is set to give players a chance to loot some Bitcoin when it launches on 19 March.

If you are an ace combat cyborg and an expert at old school point and click mysteries then you might be in with a chance of winning some previous crypto currency prizes when Age of Rust kicks off a new adventure this March. Coming to PC via Steam, Age of Rush is a single player role playing game come crypto treasure hunt. It promises to mix AAA graphics, a narrative story, and some seriously cerebral gameplay to cash out something a bit more real than PLEX.

“When we first started working on Age of Rust in 2014, we decided to do a treasure hunt to teach people about cryptocurrency and provide a fun onramp into this new world of blockchain,” said Chris LoVerme, CEO of SpacePirate Games. “We set aside 24 BTC, which was worth about $20,000 at the time. We had no idea that this bounty would grow to be so valuable, as the roots of the idea were planted back when Bitcoin was virtually unknown. We believe Age of Rust is not only a fun RPG adventure that players will love, it will also serve as a great, easy introduction to the exciting world of blockchain gaming just as it’s really starting to take off.”

Fittingly, Age of Rust provides players with an opportunity to get their adventure on as one of the 22nd century’s most prolific weaponized cypher hackers. Frozen and forgotten about, a defrost in the year 4424, this ancient popsicle must fight, hide and hunt for special items in order to survive. In a world where items and weapons all have their own real world value and blockchain verified ownership, you might even learn something about how blockchain works as explore the outer rim for a grand prize of 20 Bitcoin (BTC), worth over $650,000 at the time of writing. This bounty hunt will be complemented by additional prizes of 4 BTC and non-fungible tokens (NFTs) backed with Enjin Coin (ENJ). With Bitcoin bubbles and games companies using blockchain more often, Age of Rust could be a great way to dip your toe into crypto without actually having do the boring code bit. If you are out for some virtual prizes then Age of Rust lands on 19 March via Steam for $14.99.

Written by
Ed Orr
For those of you who I’ve not met yet, my name is Ed. After an early indoctrination into PC gaming, years adrift on the unwashed internet, running a successful guild, and testing video games, I turned my hand to writing about them. Now, you will find me squawking across a multitude of sites and even getting to play games now and then
Previous ArticleSkul: The Hero Slayer Launches on SteamNext ArticleTomb Raider, Hitman, & Call of Duty: How Video Games Influence Casinos 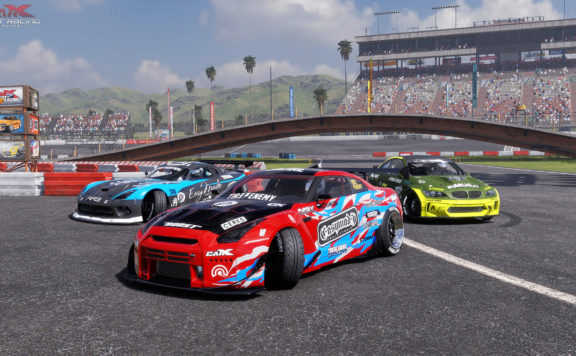 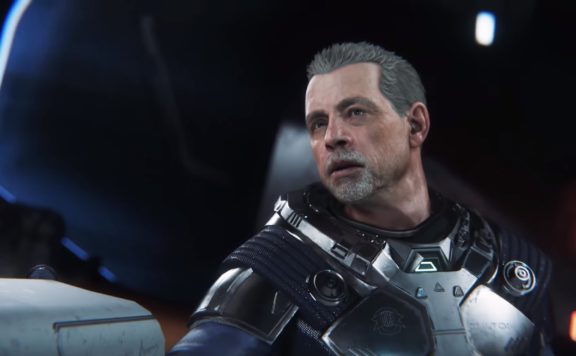 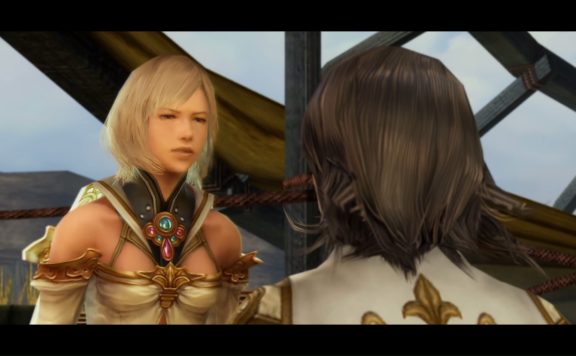