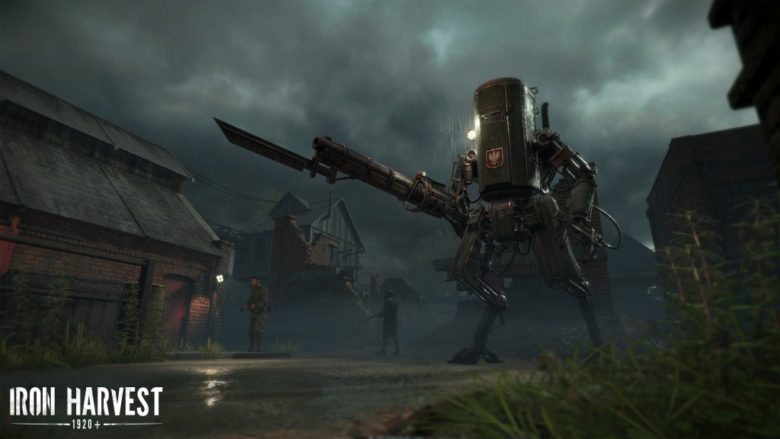 This week is shaping up to be a huge one for Xbox One players. A number of big releases are coming that are sure to please just about any type of gamer. Look for Marvel’s Avengers, Tony Hawk’s Pro Skater 1 and 2, WRC 9, NBA 2K21, and many others.

Journey across the magnificent world of Valdi! Ary and the Secret of Seasons is an award-winning adventure game following a young girl named Aryelle, or Ary, as she journeys across the great world of Valdi. By becoming the Guardian of Winter, Ary gains the ability to manipulate the seasons around her. Ary will learn to control the seasons and use them to defeat enemies, overcome obstacles, and solve complex puzzles on her adventure across Valdi.

Iron Harvest is a real-time strategy game (RTS) set in an alternate reality of 1920+, just after the end of the Great War. The Game lets you control giant dieselpunk mechs, combining epic singleplayer and coop campaigns as well as skirmishes with intense action on the battlefield for multiplayer fans, Iron Harvest is the classic real-time strategy games fans have been waiting for.

Following a successful return in 2019, the WRC license is back and even better with WRC 9. The off-road simulation benchmark with realistic physics praised by the best drivers, WRC 9 offers even more content with new rallies and game modes designed for the community.

Marvel’s Avengers is an epic, third-person, action-adventure game that combines an original, cinematic story with single-player and co-operative gameplay*. Assemble into a team of up to four players online, master extraordinary abilities, customize a growing roster of Heroes, and defend the Earth from escalating threats.

NBA 2K21 is the latest title in the world-renowned, best-selling NBA 2K series, delivering an industry-leading sports video game experience on Xbox One. With extensive improvements upon its best-in-class graphics and gameplay, competitive and community online features, and deep, varied game modes, NBA 2K21 offers one-of-a-kind immersion into all facets of NBA basketball and culture.

Written by
Suzie Ford
Suzie is an avid gamer and has been since 1995. She lives in the desert with her own personal minion while dreaming of pixel worlds beyond Earth.
Previous ArticleEA Play is Now Part of SteamNext ArticleD.Va Get Tuned Up in New Heroes of the Storm PTR Update 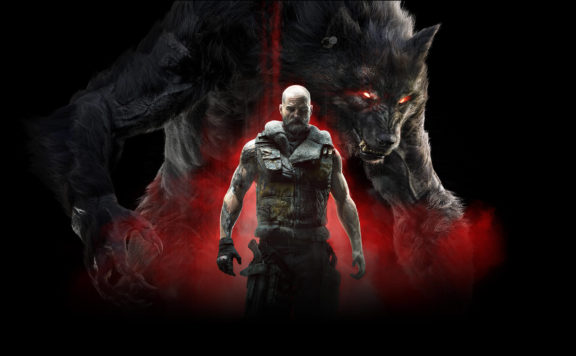