Just announced as an addition to the recently revealed AGON gaming brand, the new AOC AG324UX and AG274FZ slot into AOCs current range with two distinctly different, but equally interesting, proposals. Both the new designs are slotted for September availability, so any moment now, and come with IPS panels for fantastic color representation and a speedy 1ms GtG time, but they do have some differences.

The largest and most expensive of the two new models of monitor from AOC is the AG324UX. This whopping 31.5” AG324UX offers a high-performance IPS panel with a native 4K resolution (3840 x 2160) and includes a 144 Hz refresh rate. This seriously impressive refresh rate for a 4K display is supported by Display port 1.4 with DSD, while the HDMI 2.1 ports should give gamers the full next-gen experience on PlayStation 5 and Xbox Series X platforms.

Anybody looking for speedy responses as they climb the ladder or getting into cross play competition will find the AG324UX boasts a 1ms GtG and MPRT response time, as well as a fluid and fully responsive picture, thanks to its AMD FreeSync Premium Pro and NVIDIA G-Sync compatibility. Swift and in control isn’t everything, however, and DisplayHDR 400 support should ensure that, alongside the IPS panel, games look their best when the action slows down. All around, the AG324UX seems to have everything needed to take over gaming desktops.

For those with a might smaller wallets and desktop space, the 27” AG274FZ provides an alternative to the big screen AG324UX. The smaller sibling of these two is still a sizable screen incorporating a FHD resolution (1920 x 1080) at a stupefying 240 Hz refresh rate. This speed demon has the same 1 ms GtG response time as the 31.5-inch model and includes Adaptive-Sync to keep Fps fans within a hair trigger of success.

Both of these new designs feature some external flair too. Each of the panels comes with RGB lighting on both the front and back, as well as an AGON logo projector. This is all wrapped in some aggressive lines that make both the AG324UX and AG274FZ the center of any game space. You can check out both the new additions over on the AOC website now and expect these to set you back £899 and £389 respectively.

Written by
Ed Orr
For those of you who I’ve not met yet, my name is Ed. After an early indoctrination into PC gaming, years adrift on the unwashed internet, running a successful guild, and testing video games, I turned my hand to writing about them. Now, you will find me squawking across a multitude of sites and even getting to play games now and then
Previous ArticleAstria Ascending – Check Out Animated Introduction TrailerNext ArticlePF: WotR – Update 1.0.4d Patch Notes 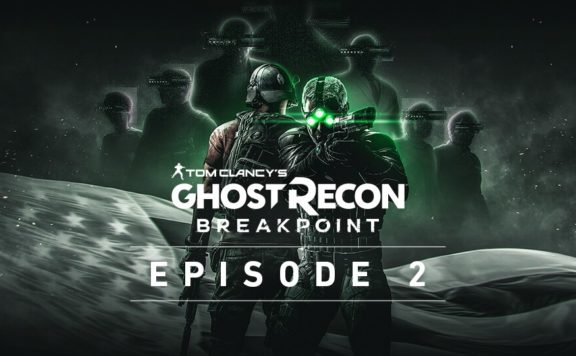 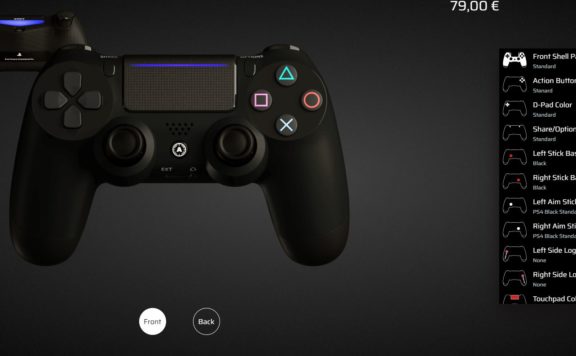 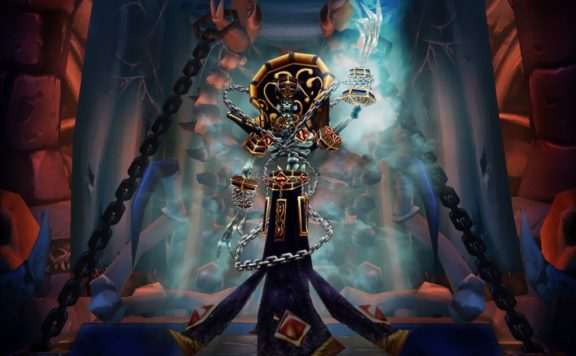