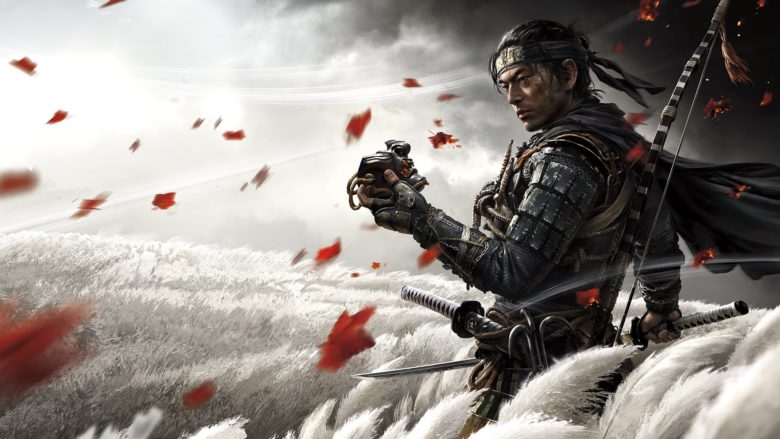 Sucher Punch Productions, the developers of action RPG Ghost of Tsushima, are celebrating the game’s first anniversary! Players can unlock in-game outfits inspired by iconic PlayStation characters from God of War, Horizon: Zero Dawn, Shadow of the Colossus and Bloodborne by completing any Legends Story or Survival mission with each class.

To celebrate, we’ve re-enabled these #GhostOfTsushima: Legends outfits inspired by iconic PlayStation characters from God of War, Horizon Zero Dawn, Shadow of the Colossus and Bloodborne! Unlock them by completing any Legends Story or Survival mission with each class. pic.twitter.com/fsloR3iKNx

Recently, the team has also been on hand to officially announce Ghost of Tsushima Director’s Cut version that will be arriving in August, bringing along the brand new Iki Island, plus PS5-specific enhancements like DualSense controller haptic feedback, Japanese lip-sync, and more.

“We’ve thought a lot about how to expand Jin’s story, and we’ve also spent the last year poring over all of your feedback about how we could improve the experience of playing Ghost of Tsushima. We’ve been hard at work on a brand new edition of the game, which not only includes a new chapter in Jin’s journey, but also some new updates that are a direct response to some of the community’s most-requested features.”

About Ghost of Tsushima:

Written by
Catherine Daro
While growing up in the wilds of Russia, Catherine learned to talk, write and game at almost the same time. You can follow her attempts at latter two at MMORPG.com and GameSpace.
Previous ArticleWarframe The New War Trailer Drops At TennoConNext ArticleOverboard Nintendo Switch Review 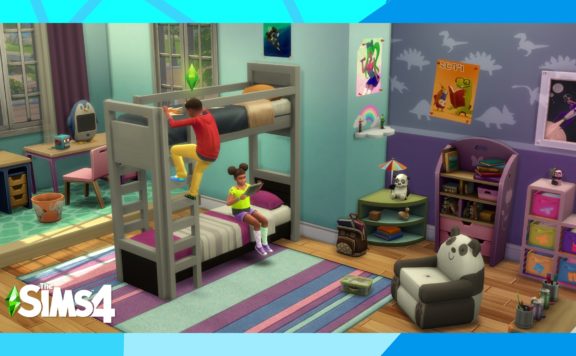 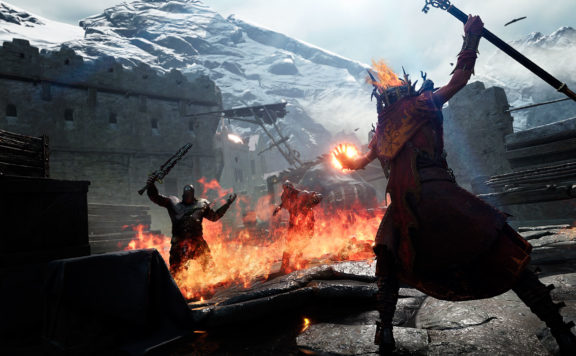