Today, Ubisoft launches the first big update for Ghost Recon Wildlands – the Narco Road DLC. Complete with 15 new missions, new gear, a new follower mechanic, all as players aim to bring down El Invisible (the DLC’s big bad). It’s definitely looking like a heck of a patch, and can be played regardless of where you are in the main story. Check out the launch trailer, and stop by our review too.

What comes in the Narco Road DLC?

Narco Road tasks players with infiltrating three gangs of smugglers led by the elusive El Invisible. Players will have to go undercover and work their way up the ranks and earn the trust of the mysterious leader if they have any hope of bringing him to justice. Reaching El Invisible will require gaining the trust of three new charismatic bosses:

–      Arturo Rey: The mysterious leader of the Death Riders, a gang of riders who worship Santa Muerte.

–      Tonio Mateos: The arrogant leader of the Jinetes Locos, a gang specializing in racing muscle cars.

Players will have to earn their respect a quarter mile at a time as they complete 15 brand new campaign missions and compete in adrenaline-fueled racing challenges playable entirely in solo or co-op. The more missions and challenges that are completed, the more followers players will gain. The more followers a player acquires, the more interest they will get from the gang bosses, and the closer they will come to bringing down El Invisible.

Leading up to the launch of Narco Road, a new title update is now available for all players that includes gameplay improvements and introduces weekly live season challenges. Players who complete these challenges will be rewarded with up to three unique in-game rewards per week. Challenges will be available through multiple seasons, each of them lasting six weeks and featuring a specific theme. In the first season, The Rise and Fall of Unidad, players gather intel on Unidad’s operations and combat the threat to the country. 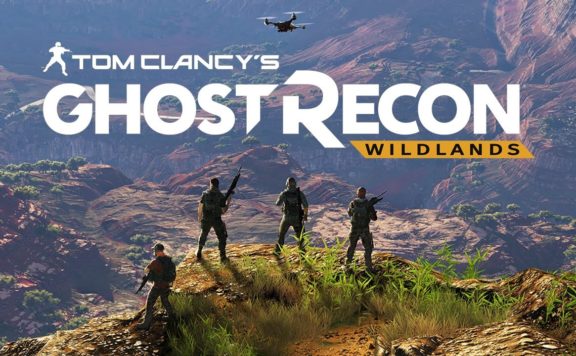 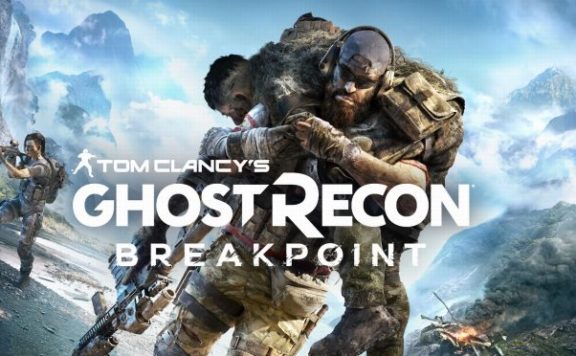 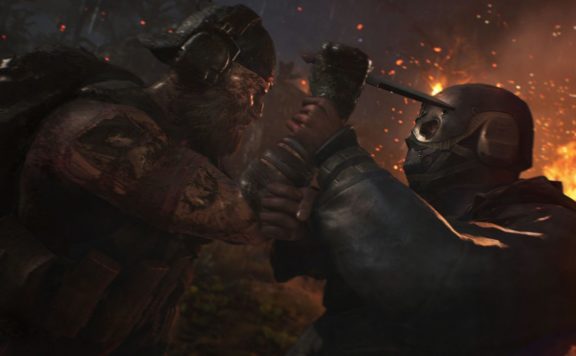