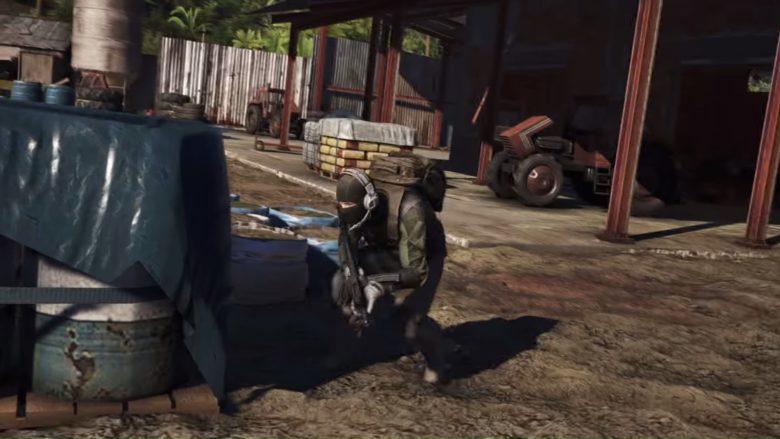 Fans of Ghost Recon: Wildlands will be happy to hear that the free Ghost War PvP mode launches today. The new mode will be available once maintenance is complete.

Ghost War is a 4v4 Team Deathmatch type experience where you can bring back fallen teammates. It will launch with eight different maps as well as a dozen unique classes from the get-go. However, Ubisoft has said that more modes, maps and classes will be coming over time.

During the match, there are three 10-minute rounds. The team wins that defeats opponents two out of three times.

In addition to the new game play mode, players can also look forward to a number of bug fixes including those that have plagued campaign connectivity.

In order to improve the connectivity issues some of you are facing since launch, we have also decided to back up our networking model with relay servers as it has been done for our Ghost War PVP mode. These relay servers route packets between players who cannot connect directly to each other, essentially eliminating many of the situations where players cannot connect because of incompatible NAT types. In order to minimize any lag induced by this routing, we spread our relay servers over many geographical locations and picked servers that offer the quickest routes to relay packets between players.

You can check out the full update notes on the Ghost Recon: Wildlands site.

Written by
Suzie Ford
Suzie is an avid gamer and has been since 1995. She lives in the desert with her own personal minion while dreaming of pixel worlds beyond Earth.
Previous ArticleCharity Fundraiser ‘The Good Within’ Begins with The Evil Within 2 LaunchNext ArticleAssassin’s Creed Origins – Post Launch & Season Pass 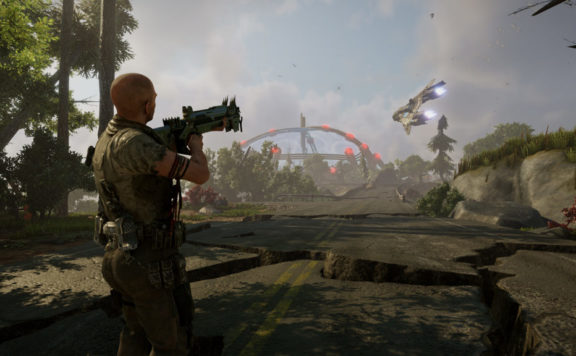 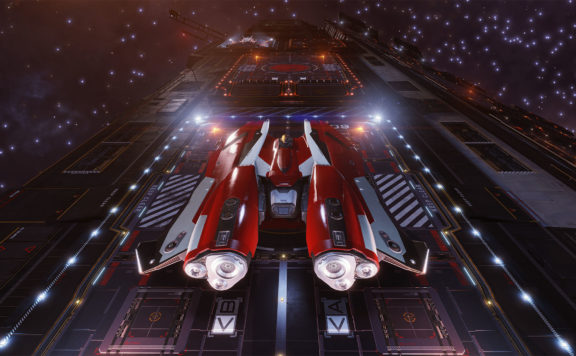