Get ready to join the adorable Giraffe and Annika on an adventure as this brand new title lands on Spica Island.

Out now in North America and sailing in on 28 August for European games, Giraffe and Annika is set to charm owners of both Playstation 4 and Nintendo Switch console alike. We first teased the musical platform mashup back in February 2020 and now we can’t wait to get our hand on the real thing again. Developed by Atelier Mimina and published in the west by NIS, Giraffe and Annika already struck a chord with players when it launched on PC, via Steam, and console gamers can get their own turn with these two.

Following the path of lovable cat-eared Annika, players will find themselves waking from a strange dream and stranded on the mysterious island of Spica. With no recollection of how you got there, you’ll set out on a quest to recover your memories and escape. Teaming up with a strange boy called Giraffe, Annika must find three special star fragments hidden across the game. While busy battling formidable foes to a particularly musical rhythm, you’ll explore this magical new world as you make your way through this 3D platformer.

PS4 and Switch owners are even set to get a special Musical Mayhem edition of Giraffe and Annika, featuring a soundtrack, special box art, a familiar faces patch set, and a special art book. You can, of course, pick it up at both PlayStation and Nintendo digital storefronts too. Giraffe and Annika might not be a fast-paced action platformer to challenge the best of the best but it does seem incredibly charming and right now that’s about enough for me. You can head over to the official Giraffe and Annika website for more details now.

Written by
Ed Orr
For those of you who I’ve not met yet, my name is Ed. After an early indoctrination into PC gaming, years adrift on the unwashed internet, running a successful guild, and testing video games, I turned my hand to writing about them. Now, you will find me squawking across a multitude of sites and even getting to play games now and then
Previous ArticleAdventure in Aellion Launches Early AccessNext ArticlePES Scores An AS Roma Exclusive 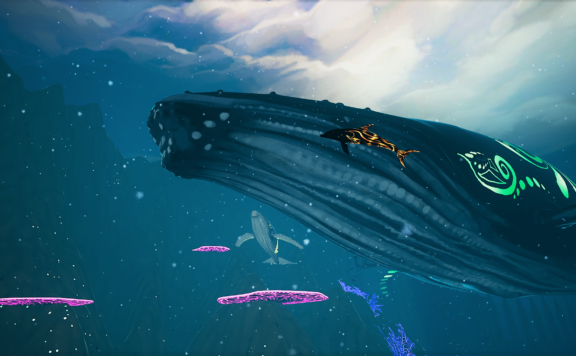 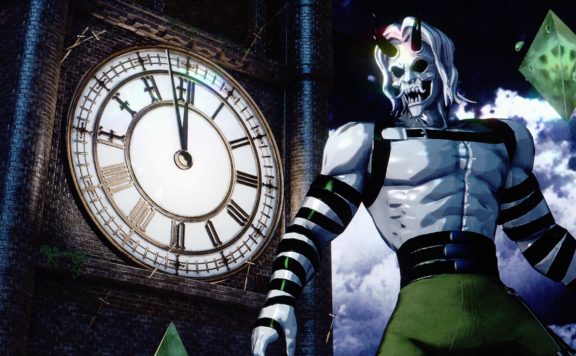