After rolling onto the Nintendo Switch in European and Australian time zones already, the 3D adventure is heading out onto US Switch consoles on 1 February. While our friends in the new world might not appreciate waiting for this fully 3D world, the good news is that Glyph looks to be an easy buy when it lands. The little ball of fun received a positive welcome when developer Bolverk Games released it into the wild.

If you missed the review coverage from foreign shores then Glyph is a little something different. This colorful 3D platformer stars a spherical scarab named Glyph. The mechanical protagonist will scuttle its way through a huge open-world environment, challenging players to use a mix of speed precision and skill to gather a range of relics from around the environment while investigating all the hidden treasures this new adventure has to offer. While that pretty generic sounding concept might cover many open-world quests, this particular idea seems to be delivered with a level of skill and ingenuity that it tends to be more of a chill-out session than a frustrating hardcore endeavor.

With over eighty levels to explore and a price tag of $19.99 you can spend hours bouncing around the massive desert landscape that Glyph has to offer by heading over to the Nintendo eShop and grabbing this cartoon critter before it scuttles off. If you want to learn more then check out the trailer above or head over to the official website for more information now. 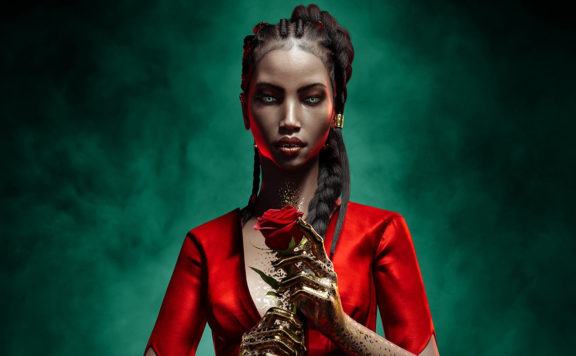 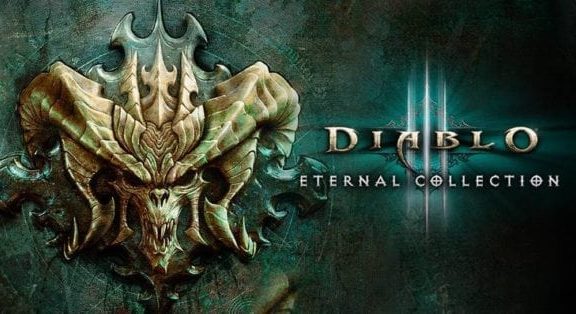 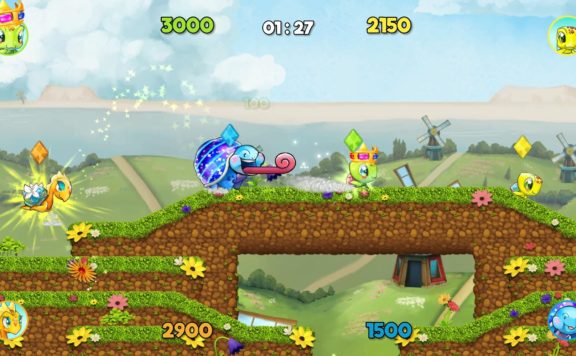