Bandai Namco Entertainment America announced that it will be bringing God Eater 3 to Nintendo Switch on July 12, 2019. Players will be able to team-up with friends on-the-go to topple massive beasts known as Aragami in this fast-paced monster-slaying action game.

“The Nintendo Switch opens up new ways to experience GOD EATER 3,” said Jackie Simmons, brand manager for BANDAI NAMCO Entertainment America Inc. “The portability of the system means players can meet anytime anywhere to band together and bring down monstrous threats. The platform also enables players to take GOD EATER 3 on the road, so they’re never far from adventure and fun!”

Players can team-up with three other God Eaters either online or through a local connection to tackle story missions together or combine forces with seven other players online to experience Assault Missions, the largest group battles ever seen in the GOD EATER franchise. Cooperating and fighting as a team will help engage the Battle Support System. By fighting next to teammates, players can unleash this new ability which shares various power-ups to help the entire team overcome tough fights and secure victory.

GOD EATER 3 for Nintendo Switch will also receive exclusive pre-order items in the form of Yuri and Estelle costumes from TALES OF VESPERIA: Definitive Edition. Pre-order now at participating retailers.

Written by
Catherine Daro
While growing up in the wilds of Russia, Catherine learned to talk, write and game at almost the same time. You can follow her attempts at latter two at MMORPG.com and GameSpace.
Previous ArticleEGX Rezzed 2019 There Are No Straight Roads To RockNext ArticleSekiro: Shadows Die Twice Sells Over 2 Million Copies In Less Than 10 Days 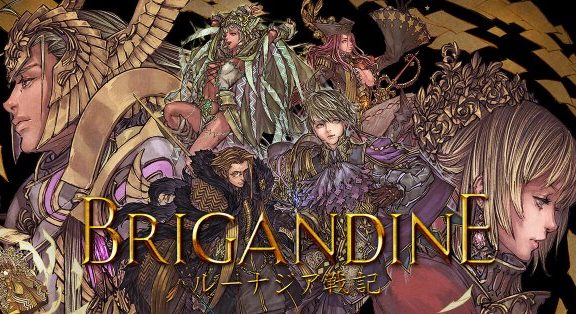 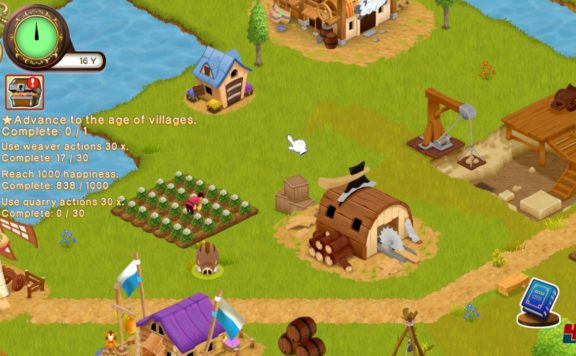