God Eater as a series has alway been the “Sci-Fi Anime” cousin to Monster Hunter. AGEs go out and hunt down Aragami to keep the world at large safe from their monstrous invasions. Over time, the narrative has gotten somewhat convoluted, and though you don’t need to have played God Eater 1 or 2 to understand what’s going on in 3, it would help. Still, the action is mostly solid, despite convoluted controls, and the PS4 and Xbox One game is one to watch if you’ve had your fill of Monster Hunter World.

Now, make no mistakes – GE3 isn’t on par in terms of overall quality and depth of content as Monster Hunter World. Where Monster Hunter made huge strides with World to bring the series into a new generation, God Eater 3 feels largely likes its handheld predecessors – the original 1 and 2 were built for the PSP and Vita, whereas 3 is built for the PS4 and XB1 from the ground up by a new studio. 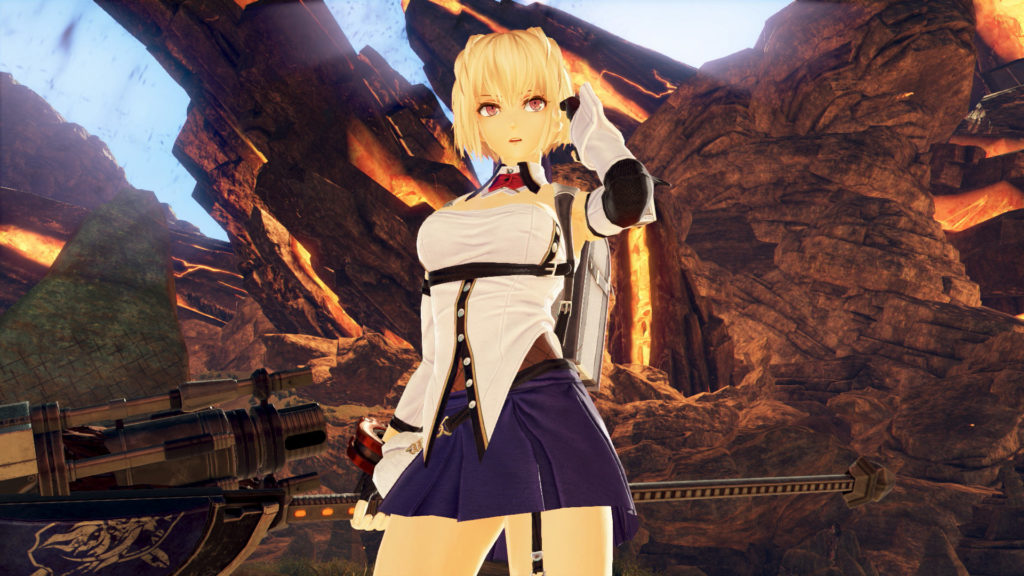 And that’s the trouble, as God Eater 3 feels very much like a high rez version of its handheld brethren, in a landscape where its contemporary Monster Hunter World has raised the stakes completely for what players expect from these sort of giant monster hunting games.

With a 40 hour or so campaign and tons of side content, as well as online multiplayer, there’s plenty here for fans to latch onto for a long time. But there are often missions where you’re forced to kill a bunch of smaller foes, rather than a larger more difficult monster, and these oddly felt lacking. The combat of God Eater is set up for larger monsters, and tackling smaller beasts, and tons of them, just doesn’t feel quite as good as when you and your party are working on something grander. They’re tedious, in a word. 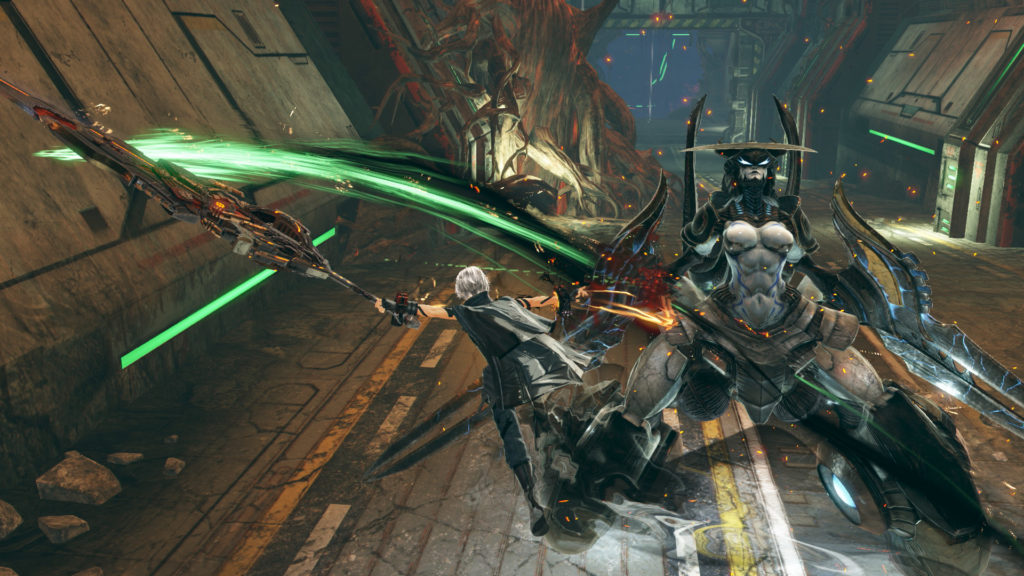 The biggest lacking upgrades from 1 and 2 remain the visuals and user interface in God Eater 3, which are as cumbersome as ever. Upgrading gear and managing your character is as confusing as ever, with tons of menus and sub menus to get lost in for ages. Combined with a last-gen feeling sense of character design and animation, and it just feels like this game was started as a handheld offering, and then decided to become a more traditional console release when they realized just how dead the Vita and PSP scene was these past few years.

Tags: God Eater 3, ps4, review
Summary
God Eater 3 won't stoke the hearts of Monster Hunter World addicts too much, but it could prove to be a nice break for fans of that game. For God Eater faithful, 3 will undoubtedly become their favorite due to an overall better presentation and sharper combat and multiplayer.
Good
Bad
7.5
Good 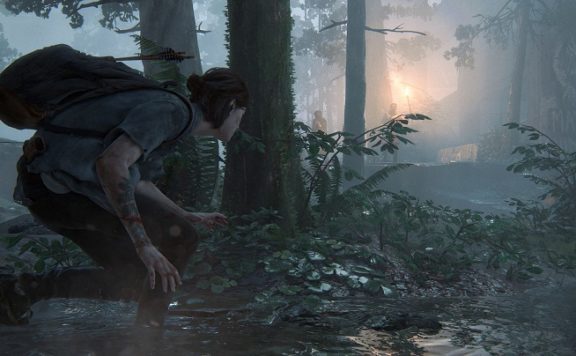 God Eater as a series has alway been the "Sci-Fi Anime" cousin to Monster Hunter. AGEs go out and hunt down Aragami to keep the world at large safe from their monstrous invasions. Over time, the narrative has gotten somewhat convoluted, and...
0
Average User Rating
0 votes
Have Your Say!
Your Rating: 0
Submit
Write A Review