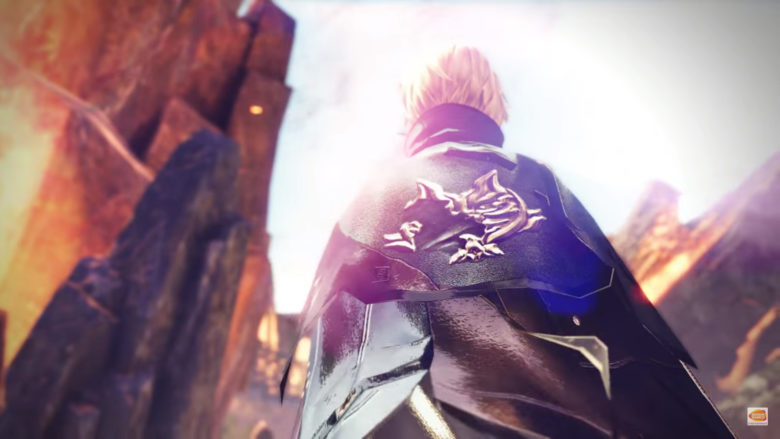 After announcing that their latest God Eater game is coming westward, Bandai Namco has just served up some new information on God Eater 3. New screenshots of the game have hit the internet, giving us a glimpse of a brand new character and a monstrous new Aragami.

The latest detail for the third God Eater game introduces Claire Victorious. Fans of the series will not have seen Claire before. As a new addition to the team, Claire specializes in support and medical treatment. We don’t know a huge amount about Claire’s backstory yet, but as a support character, she should fit the new Engage systems well.

Some great support looks like it will be pretty important in the third game’s new Ash Zone. Aragami seem to get more powerful on every God Eater outing and this is no exception. This time around players can expect to see Nuadha, a huge new beast that crushes anybody in the way with its left hand.

Thankfully, a brand new couple of new extra abilities have been also been unveiled for God Eater 3. Dive will allow players in a particular pinch to escape these Aragami attacks, and will also act as a great new way to close distance in encounters. Dive is coupled with a Burst Attack system that allows players to perform a customizable set of attacks. Known as Burst Art, it looks like an evolution of the Stage Attack that God Eater 2 possessed, an allows players to add additional flair, such as Rage Smash, to their Burst Attack. If you are eager for the hunt, you can check out all the details on the official website.

Written by
Ed Orr
For those of you who I’ve not met yet, my name is Ed. After an early indoctrination into PC gaming, years adrift on the unwashed internet, running a successful guild, and testing video games, I turned my hand to writing about them. Now, you will find me squawking across a multitude of sites and even getting to play games now and then
Previous ArticleIf you can’t wait for Fallout 76 bridge the time gap with this epic Fallout: New California mod!Next ArticleMario Tennis Ace’s Online Mode is Rally Rather Good 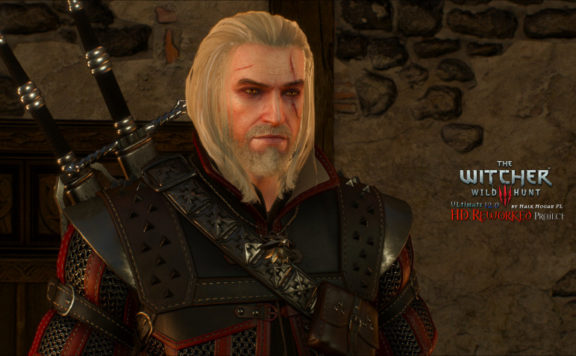 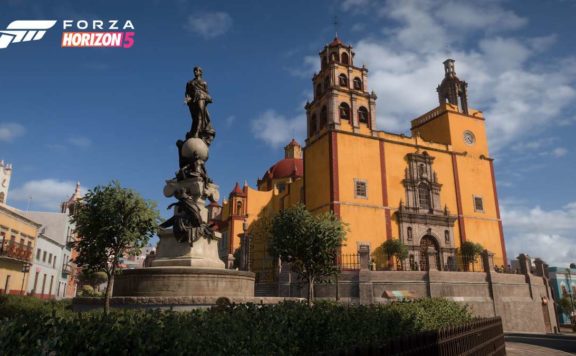