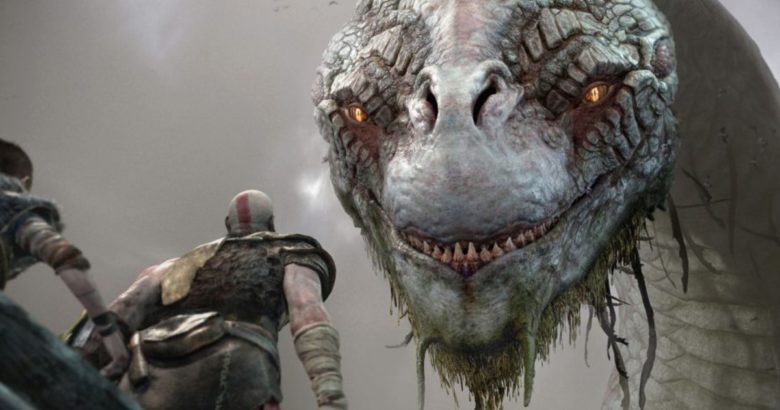 In a case of “we could have seen that coming”, it seems that the PS4 exclusive Dad-em-Up God of War is a resounding hit in the UK. We don’t get US sales charts, but it’s likely that the same is the case here in the land of Uncle Sam, too. UKIE has gone ahead and published the charts for last week’s sales and it’s Kratos FTW.

It’s probably also worth noting that the excellent Yakuza 6 debuted at number 3 behind the juggernaut of Far Cry 5, with far less advertising. So good on you, Kiryu! That’s a record for the Yakuza series as well.

Dad God of War’s sales marks the highest-selling debut for the franchise, beating the previous title holder, God of War 3. At this rate, we can expect God of War 5: The Daddening, to probably also be a big seller.

Written by
William Murphy
The Greatest Excite Bike Player of All Time (GEBPAT for short) and Editor in Chief of GameSpace.com and MMORPG.com.
Previous ArticleStarship Corporation Launches out of Early Access May 3, Now You Can Become an Intergalactic CEONext ArticlePlayerUnknown’s Battlegrounds is nerfing the Assault Rifle 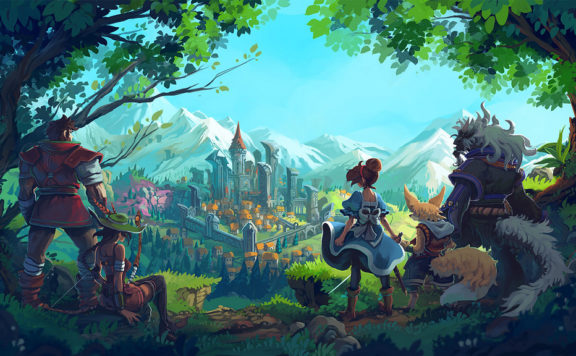 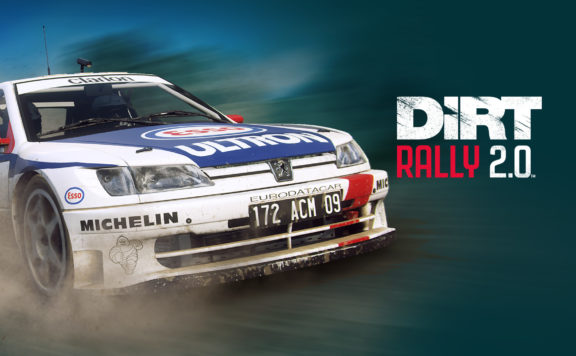