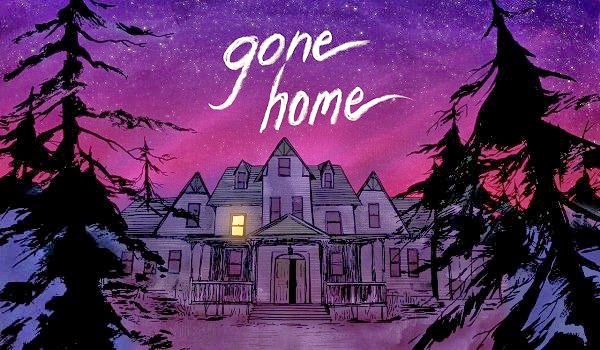 Popular indie gem Gone Home has been announced for the Nintendo Switch. The release date is set for Aug 23, 2018. Gone Home was first launched back in 2013 on Windows, OS X, Linux computers and later released in 2016 on PlayStation 4 and Xbox One. This will mark the 5th anniversary of the game’s release.

Gone Home, if you are not familiar with it,  was an Adventure Exploration game that took its audience by surprise and has since earned itself great reviews and has even be referred to as art. The game features a Single-Player experience as you take on the role of a young woman returning home to find that her family is now absent and must find clues within the house to find out what has happened.

Developers have released a brand new trailer and can be viewed below. 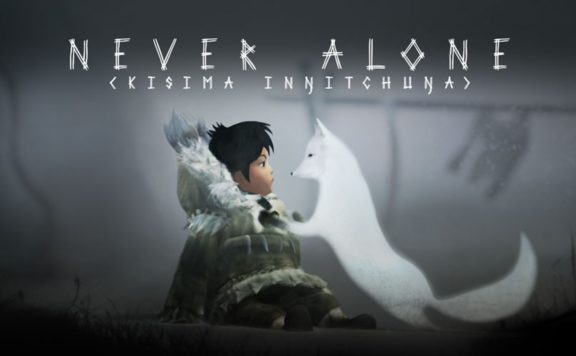