Goole Play Games has started loading on desktop PCs in eastern territories, with the US search giant aiming to bring mobile games to desktop PCs.

You’ve just nabbed a brand new Nvidia RTX 3050 and powered up some Ray Traced firepower so what better to load up firs5t than some match 3 mobile adventure?. Search giant and Stadia owner Google has kicked off a limited trial of its new windows app, called Google Play Games, across Taiwan, Korea, and Hong Kong, and looks set to bring your small screen quests to the latest high refresh rate gaming display throughout the year.

While plenty of other options are already on the market, this is the first time Google has seriously attempted to load the Google Play Store onto traditional PCs. Until now, that has meant that players looking to pick up some gacha gaming have either needed a desktop version of their favorite Mihoyo mobile title or an emulator like Bluestacks. While Microsoft is also edging into the mobile space with its Windows Subsystem for Android, developed in tandem with Amazon, this move by Google might very well give all of us a more streamlined way to play. The platform features dedicated keyboard and mouse support so you can own in PUBG mobile, as well as synchronized progress between mobile, tablet, and PC.

We’ve not been able to get our hands on the Google Play games app quite yet we might very well keep trying with the aid of a decent VPN. If you want to try out Google’s alternative to a hefty emulation sack then you’ll need a Play Store account registered in Taiwan, Korea, or Hong Kong as well as a PC with the following specifications

If you want to find out more about this new way to play, check out the official Google Play Games website now. 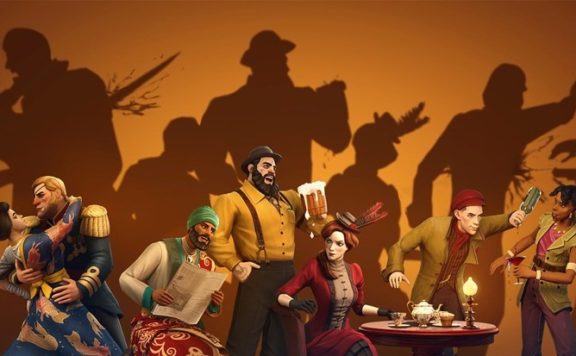 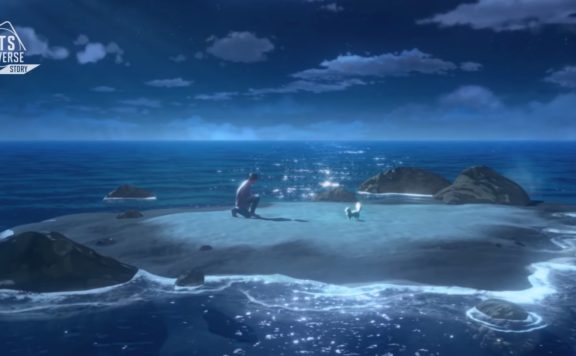 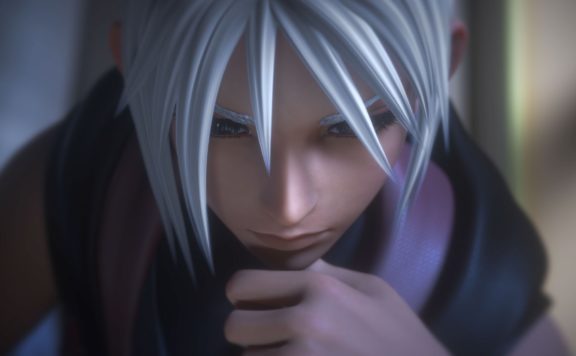