The Google Play Pass loaded onto Android devices last night. Cramming 350 apps and games into a monthly subscription service, could this be Chocolate Factory’s answer to the big screen game services.

A New Player Has Arrived

Hot on the heels of the Apple Arcade, Google’s new android subscription service caught me somewhat by surprise last night. The new payment model for Android owners allows on the go gamers to subscribe to a rolling service for $4.99 a month. Kicking off at $1.99 per month for the first year. With the 350 games and apps on offer, there is sure to be something available that interests most of us but that is not the clincher.

Not a single one of the titles bundled with the Google Play Pass will feature in-game microtransactions or ads. Each of the games or apps will play as you’d expect them without the annoying push to watch videos or plunder your wallet for surprise mechanics.

The timing of this launch is quite obviously intended to head off the Apple Arcade reveal. The fruit based device manufacturer launched it’s own games subscription service recently. Coming in at $4.99, these two competitors will face obvious comparisons. Significantly, Google is not supplementing the development of titles for its service and also includes a range of apps. For those of us with an investment in the Android platform, it could be a great deal.

We already know the service includes Stardew Valley, Monument Valley, Limbo, Risk, Star Wars: KOTOR, Mini Metro, Old Man’s Journey, and Eloh. Apps like Hi-Q recorder have also been spotted. We’re still working on a comprehensive list at this time but suffice to say I’ll be signing up to get a full rundown on how the service works.

While this new Google Play Pass makes perfect sense for Google, it will need to do some work to convince us that it is worth more than a trial run. The quality of the games on show will need to be worth our time, as much as the money, and Android has a rather suspect history when it comes to monetization. For any of you early adopters or hardcore gamers that haven’t jumped over to the Switch Lite, find out more about the Google Play Pass over on the official blog now.

Written by
Ed Orr
For those of you who I’ve not met yet, my name is Ed. After an early indoctrination into PC gaming, years adrift on the unwashed internet, running a successful guild, and testing video games, I turned my hand to writing about them. Now, you will find me squawking across a multitude of sites and even getting to play games now and then
Previous ArticleFootball Drama Scores A Great ReviewNext ArticleKnights and Bikes Review – Be a Knight-Rider 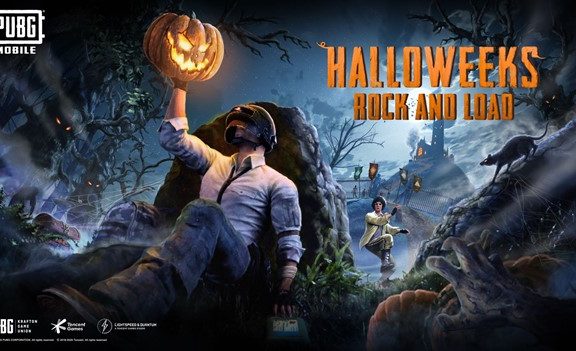 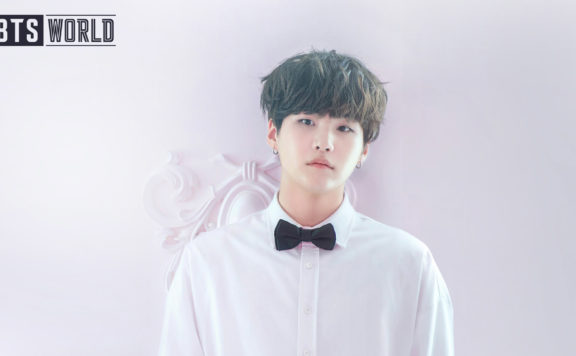 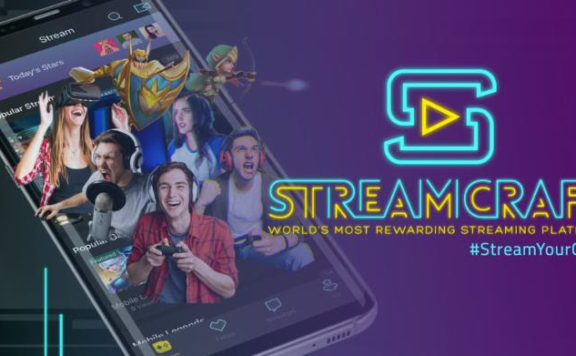 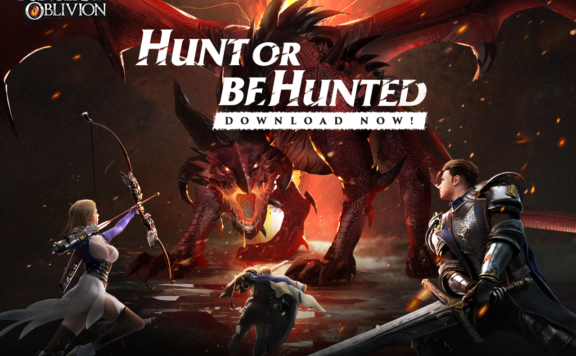