Endzone – A World Apart is ready to put your to work as this post-apocalyptic survival city builder, gets a new update and adds cattle to the core game.

If surviving in the wastelands of the future wasn’t enough for you then the latest update to Endzone – A World Apart is updating with enough time for you to rear and roast a holiday dinner. The new update to Gentlymad Studios’ city building sim is due to cram in lots of new animals in the form of livestock, plus a new building to make use of the critters that have found their way into Endzone!

Settlers grabbing the ninth update to Endzone on PC will find that there’s more to this new flock than simply click and drag. Anybody wanting to raise a herd among the far from idyllic future will find that they need to hunt and capture animals before they can be put out to pasture. Of course, these animals aren’t just for decorating the outcrops of your dwellings. Keeping a hearty herd of animals about provides plenty of food options at the brand new Food Counter, used to provide food for settlers without making them set out on a mission to hunt and gather. Hopefully, this will make everyone in your new si city a tad more productive. You can check out the upcoming ingredients for your meals, cakes, and various stews in the trailer above.

This isn’t the only new action added to the latest Endzone – A World Apart and the in-game tutorial has been expanded to include the use of these new features. There’s still more to come from publisher Assemble Entertainment as Endzone – A World Apart follows a group of refugees who, more than a century after a devastating worldwide nuclear terrorist attack, are leaving their underground bunkers and rebuilding society. If you want to check out the new update then Endzone’s lead developer Kai Mergener will be streaming the update tomorrow at 3PM GMT / 10AM EST time on the official Assemble Entertainment Twitch channel.

Written by
Ed Orr
For those of you who I’ve not met yet, my name is Ed. After an early indoctrination into PC gaming, years adrift on the unwashed internet, running a successful guild, and testing video games, I turned my hand to writing about them. Now, you will find me squawking across a multitude of sites and even getting to play games now and then
Previous ArticleSuper Nintendo World to Open in FebruaryNext ArticleImmortals Fenyx Rising Shares Launch Trailer 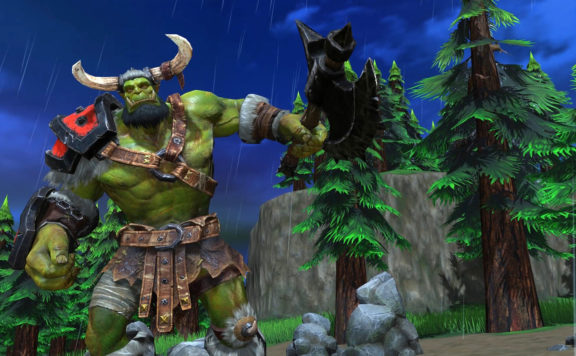 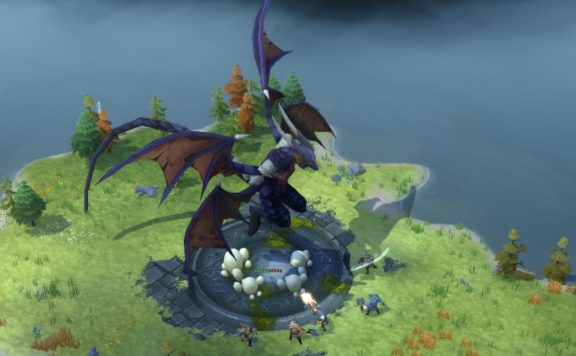 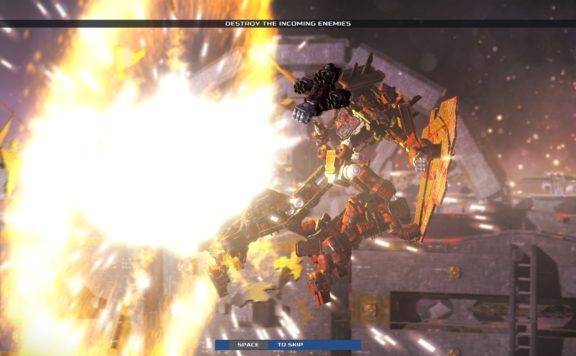