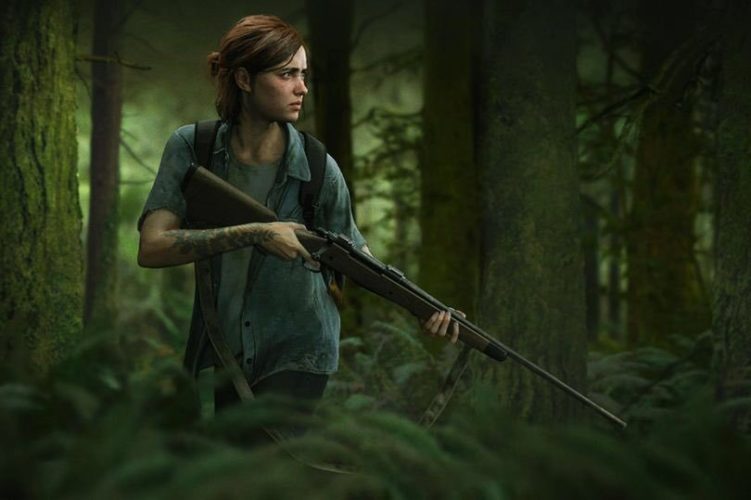 Are you a keen gamer? Are you wondering which games you ought to buy in 2020? There are some fantastic titles on the horizon for next year, and here, we take a closer look at the ones that you should definitely invest in. Whether you like to play games for real money at sites like Heart Bingo, or you have a passion for multiplayer first-person shooters, you’re sure to find something on this list of top upcoming games that takes your fancy. 2020 is set to see the arrival of some seriously spectacular gaming opportunities. Whatever type of console you have, you can be confident of a pretty amazing experience, whichever titles you pick.

So, Final Fantasy 7 isn’t a new title as such, but it’s a pretty impressive remake of the original. The first episode of the remake alone fills two whole discs of content, and only takes the game through the original opening area of Midgar! The characters are beautifully detailed while the battle system works incredibly well. It’s going to be a must-play for fans of this franchise. 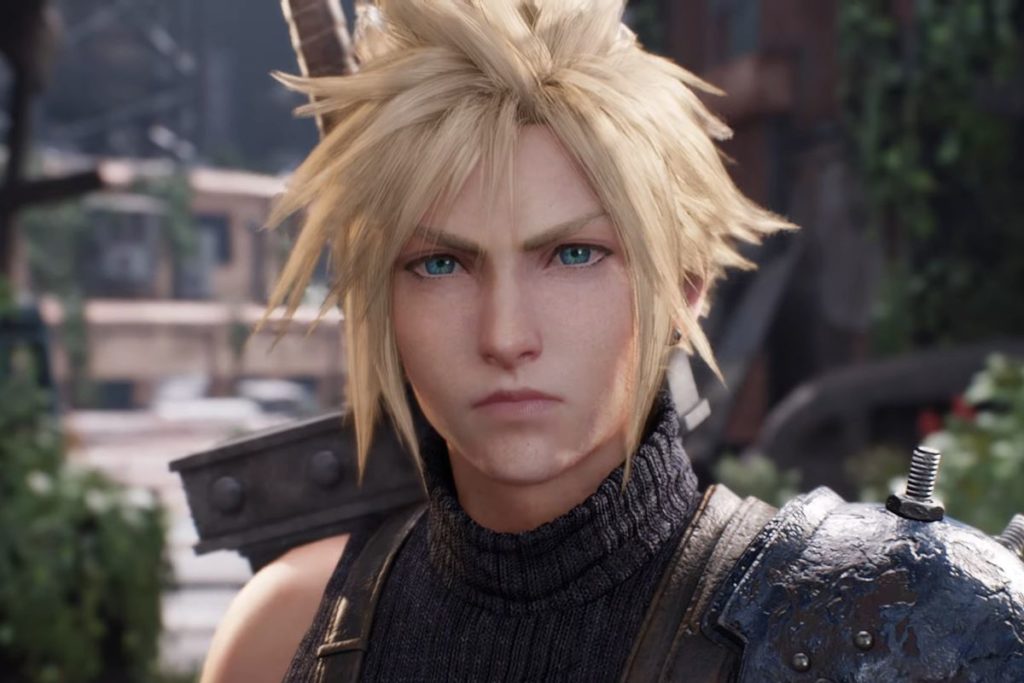 March 2020 will see a new incarnation of the Animal Crossing series. New Horizons is the first title from this franchise for the Switch and it’s bringing a new twist on the tried-and-tested formula. Furniture can be placed outdoors. Characters can be created with different skin colors. You can create your own furniture rather than buying it so long as you’ve gathered the correct materials. There is even multiplayer co-op capable of supporting as many as 8 players simultaneously. This is a seriously involved game and it’ll keep you busy all year long – it’s well worth the investment!

If there’s one sequel that fans of the original have been waiting for a lifetime to see, it’s the follow-up to the Secret of Mana. 24 years after the original, the Trials of Mana has finally reached the USA and there are two different versions to pick from. There’s the original Super NES version in English or a 3D remake. If you’ve been deterred by the rather lackluster remake of Secret of Mana in 2018, don’t let it put you off completely. This sequel is a whole new game that may share a story with its older sibling, but very little else. Its combat system is revamped, its minimap is easier to use and its world map boasts plenty of secrets for discovery. The narrative is fascinating too, with interpersonal relationships between the three characters varying depending on which ones out of the original six were chosen. The series is certainly returning to form in 2020! 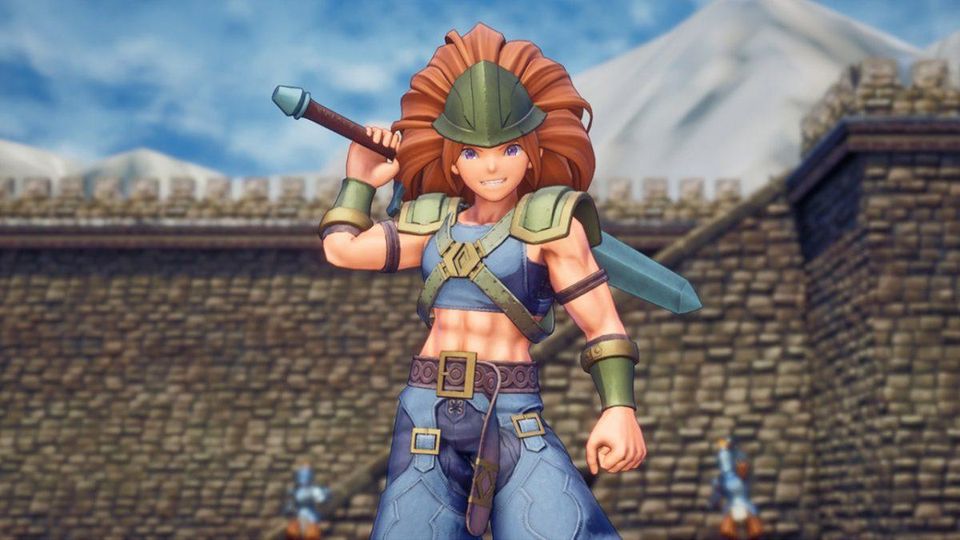 Fans of Minecraft are waiting with bated breath for Spring 2020 when the latest spin-off of this famous and popular franchise will be released. Dungeons may seem like just another building game, however, it’s actually a retro-themed dungeon crawler, full of fair maidens to rescue, monsters to kill and loot to gather. Mojang has promised fans that Dungeons is going to be packed with brand new content, so even experienced players will be able to enjoy new mobs, items, and environments. The combat system remains the same and there’s still multiplayer functionality for up to 4 players, so this should be a fun way to spend time in that familiar, boxy world!

Marvel releases are always big news and anything relating to the Avengers is going to be an instant hit. May 2020 sees the release of this huge title which features all of the fan favorites including Black Widow, Iron Man, Thor, Hulk, and Captain America – all of whom are playable characters. Famous voice actors are starring in this title and the plotline is brand new for this third-person action game. Not much else is known about this one yet, but you can guarantee that there’s going to be a lot of pre-orders for this one. 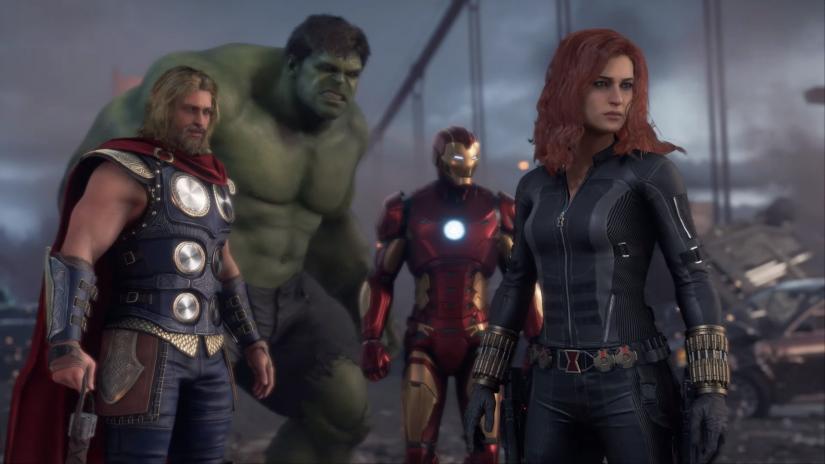 The Last of Us Part Two

Also set to be released in May 2020, the follow up to The Last of Us is going to be an even more action-packed adventure from Naughty Dog. The storyline for this sequel looks like it’s going to be even more terrifying than the original with gruesome scenes and survival-style, tense combat between characters old and new. With Neil Druckmann, the series creator, back in his role of co-director and co-writer, fans of part one are sure to be delighted.

If you like your gameplay to be strategy focused, Empire of Sin from Brenda and John Romero is sure to tick all your boxes. This title takes place during Prohibition in Chicago and gives the player the responsibility of taking over the criminal underworld as a mob boss. You’ll be recruiting from your pool of 60 different underlings to set up brothels, casinos, speakeasies, and distilleries while you battle rival gangs and make your enterprises a success.

These are just some of the biggest and best games that are set to come to a console near you at some point during the year 2020. Whether you’re looking for something brand new or a sequel to a popular original franchise, you’re sure to find something in this list that hits the spot. From action to adventure and from strategy to kid-friendly gameplay, there’s something for everybody in this top title list! 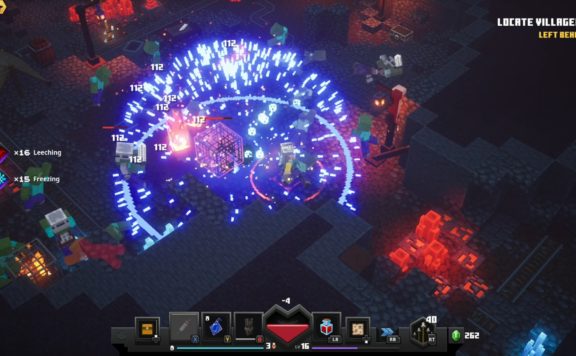 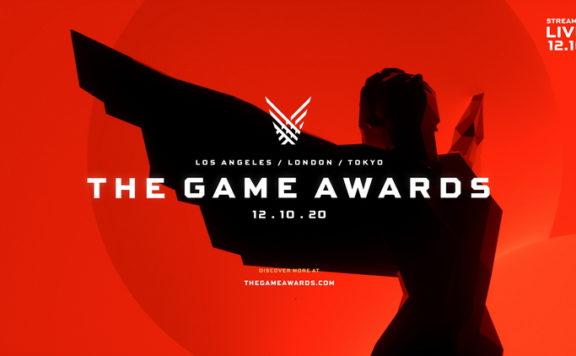 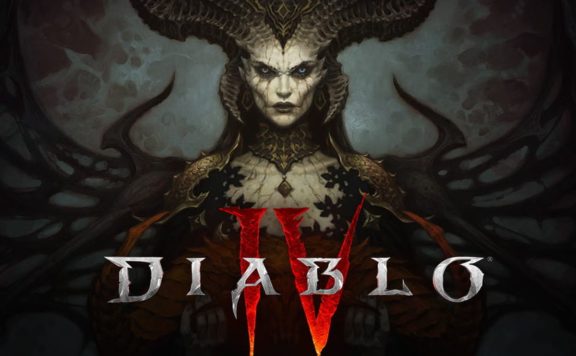 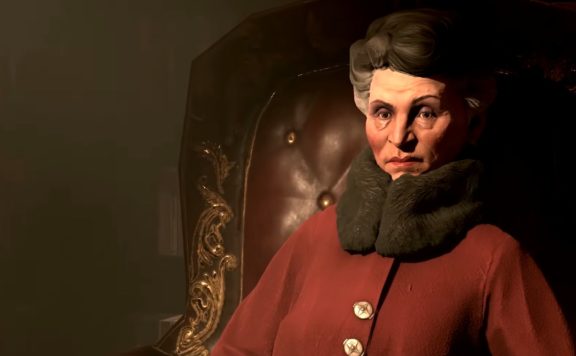 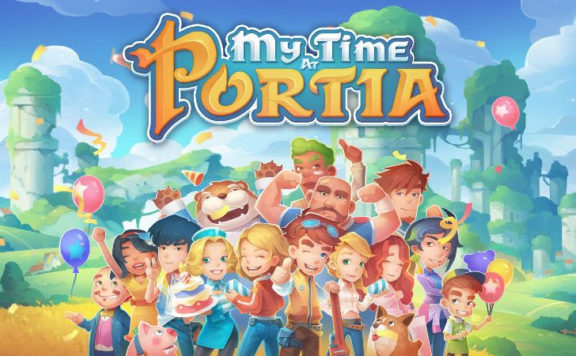