Rockstar Games has great news for fans of GTA Online. On December 15th, The Cayo Perico Heist will be added to GTAO in what developers are calling the “biggest update yet” for the game. In addition to an all-new location to explore, players will also finally get to see the new Heist design.

The new Heist system allows players to tackle Cayo Perico either solo or with a crew. The goal is to take down the current leadership of Cayo Perico, “one of the most secure private islands in the entire world”. Players will be working to remove as much art, gold, and drug money as possible either by stealth or by taking the security forces on directly. The end goal, in addition to riches galore, is to return to Los Santos in one piece.

It’s time to raise the stakes higher than ever before. You’ve broken a convicted spy out of Bolingbroke Penitentiary. You’ve saved the world from an egomaniacal tech billionaire. And you’ve beaten the odds to drain a casino of its cash. This time, you’re taking on an entire island. Prepare to infiltrate the remote island compound of the world’s most notorious drug dealer in Grand Theft Auto Online’s biggest, most daring, and action-packed addition yet: The Cayo Perico Heist.

Check out the GTA Online official site to learn more and get set for December 15th!

Written by
Suzie Ford
Suzie is an avid gamer and has been since 1995. She lives in the desert with her own personal minion while dreaming of pixel worlds beyond Earth.
Previous ArticleNon-Profit Leyline Empowers Gamers to Change the WorldNext ArticleLeague of Legends – Meet Rell 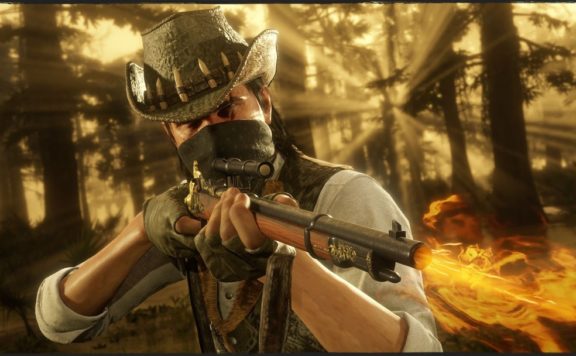 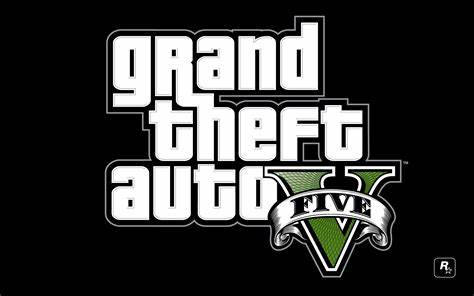 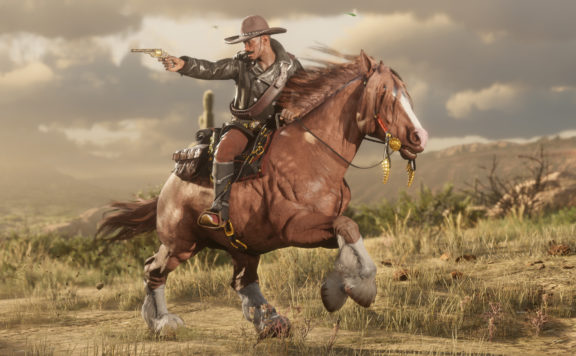 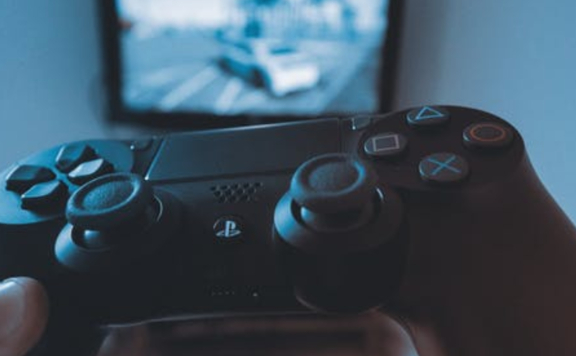 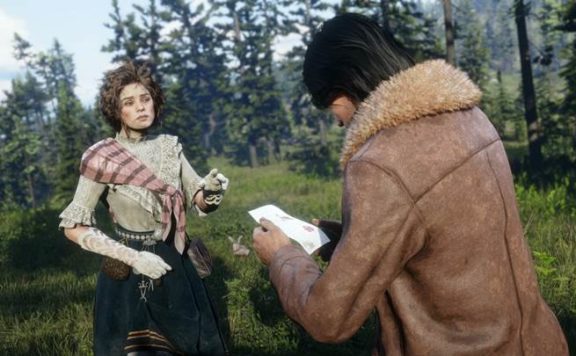