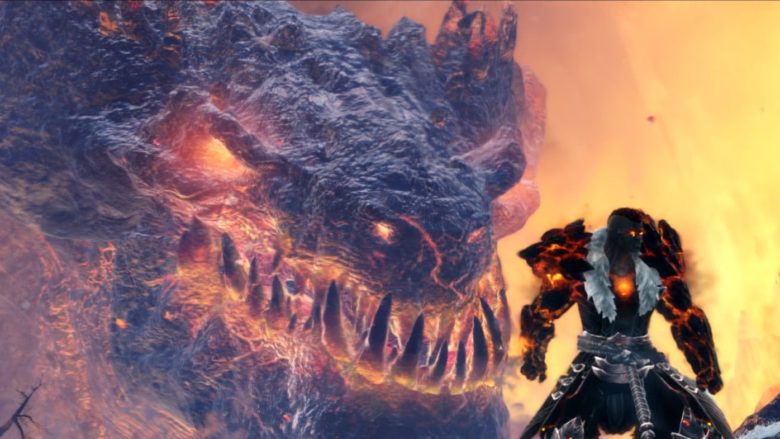 Gather your forces and prepare for a cataclysmic confrontation as we report back from our time with The Icebrood Saga: Champions – Judgement.

The last episode and season-ending instalment of The Icebrood Saga is just the latest in a long line of Dragon encounters for Tyrians. With Zhaitan destroyed, Mordremoth cut down, and Kralkatorrik shattered fans of this long-running MMORPG have spent the last 6 years pushing back the all-consuming hunger of these monstrosities. Now, two more Dragons eagerly eye up all of existence and The Icebrood Saga: Champions Finale – Judgment begins today.

Available now as a free update for owners of Guild Wars 2 Path Of Fire, Judgement plunges straight into the action. With the minions of Primordus and Jormag rampaging across the known world, ArenaNet might have spent the last few episodes rallying the troops and holding the line in a series of Instanced Dragon Response Missions but things have come to a head. Balance saw Braham go rogue with the power of an Elder Dragon at his back and with little time remaining, it seems The Arcane council and Arenanet have a plan to tip the scales and force a confrontation between the two rampaging Elder Dragons.

Narratively, this clash of talons and furious magic was always inevitable and there isn’t any room left for exposition in Judgement. Players jumping in expecting a wind up will be sent packing straight to the front lines to lure out Braham and Ryland, closely followed by Primodus and Jormag. It’s an odd tempo beat, pausing Balance only to come straight back for the big boss fight and shines a light on some of the narratively weaker elements of The Icebrood Saga. Like superhero movies, the best parts of these adventures are the conflict, loss, reconciliation, and redemption of their characters. While Braham stands out as one of the individuals most impacted by this quest to save Tyria, Rytlock’s emotional growth from a two-dimensional war hero to a fallible father figure is a world away from Judgment’s smashy explosive endgame. Thankfully, there is enough action in this encounter to engross you in this seismic clash. 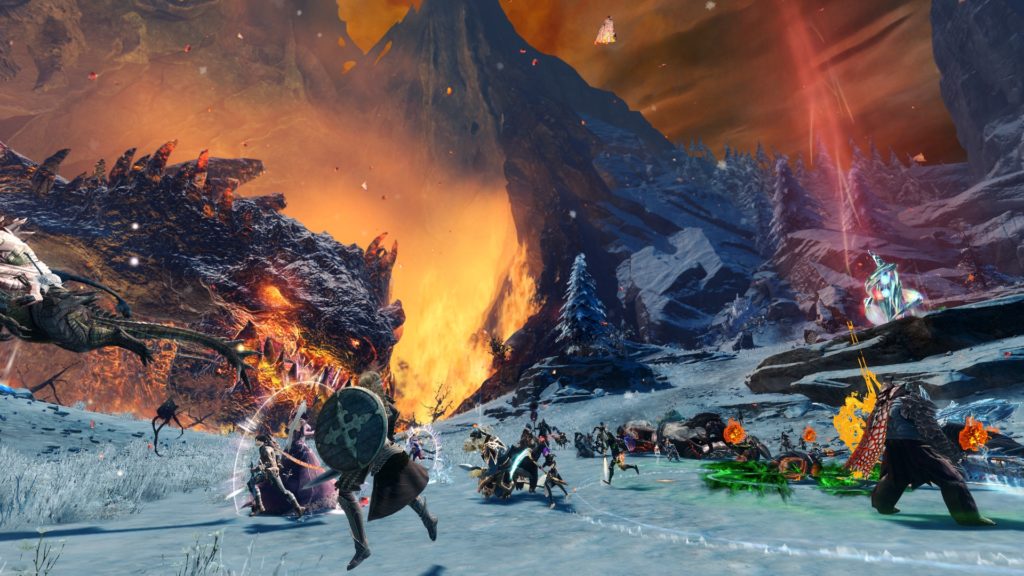 Available in multiple formats, the public and private instances of Dragonstorm are a descent into a cauldron of magic and a chance to overcome an indomitable threat but don’t expect to be fighting dragons here. While the two villains of the hour do make an appearance and bring their own unique mechanics to the fight, this simply serves to add some chaos to the mix. As Braham and Ryland, the two Dragon’s champions take chunks out of each other, Primordus causally lobs molten rocks across the landscape that force players to keep moving. Jormag equally makes use of a frost beam that cuts through the available space, preventing squads from effectively stacking on top of Ryland and his knockbacks, and yet neither of these two behemoths feels particularly threatening in the pubic instance of Dragonstorm.

As this encounter slips between 4 distinct phases, forcing the last heroes of Tyria to conquer enemy positions, break defiance bars, burn down champions, and finally bash the dragons Cre, Rytlock, Jhavi, and the motley crew of defenders that we ran alongside didn’t ever feel particularly pressured, not even when we slipped in solo for another run. We are, however, assured that this encounter scales well with a set of mechanics that are clearly intended to keep players from simply standing and hitting 2 to win. As timing becomes more precise, objectives are timed and damage ratchets up the shockwaves, re of control effects, and dragon mechanics should simply cut through anybody eager to be a backseat defender of Tyria. Suffice to say we’re seriously looking forward to finding 50 friends to test out the private instance of this Dragonstorm. 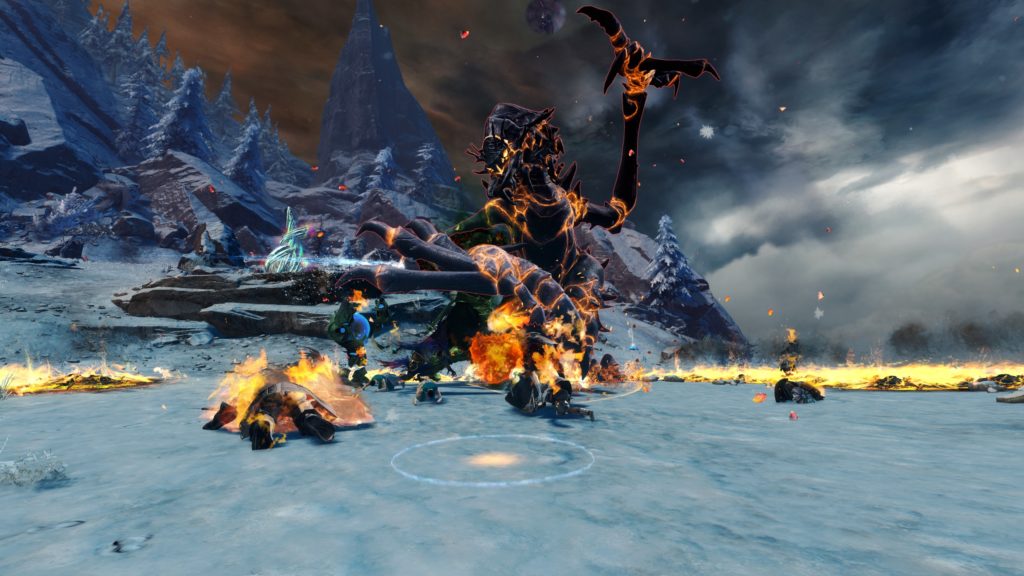 As much as this final battle is a test of skill for both designers and players, it is a set piece and it does look the part. The Dragonstand Arena, a flat outcropping of rock atop a mountain somewhere in the middle of nowhere, isn’t immediately impressive but the work done to bring Jormag and Primordus into battle is incredible. These two diametrically opposing forces sit at either side of the arena looking as spectacular as Kralkatorrik did when we first crept up to that sleeping giant. An obviously scaled out field of view helps emphasise the scale of this battle, and the simplicity of the environmental design serves to present Both Jormag and Primodus in their best possible light. 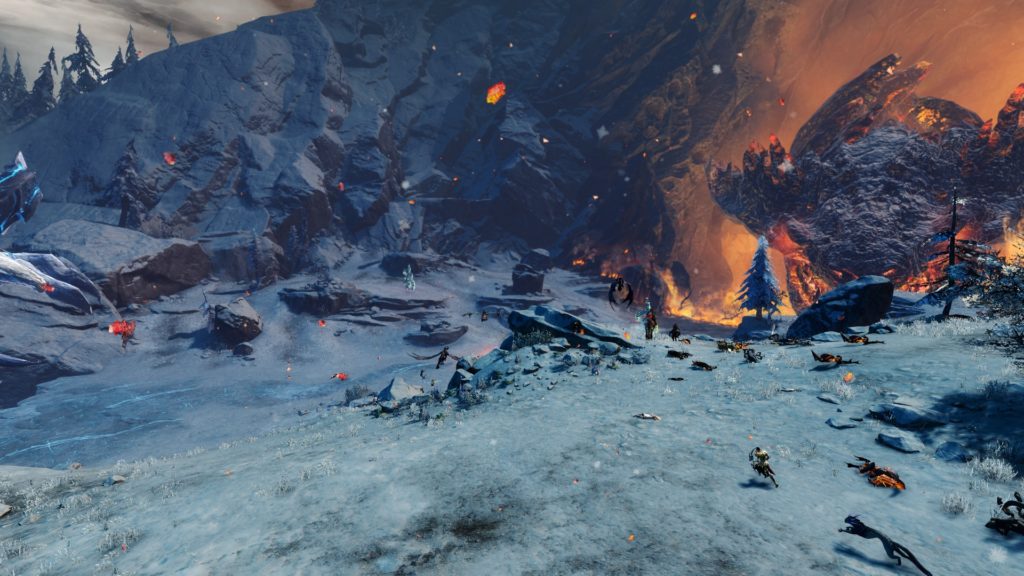 While Dragon Response Missions showered players in defence sigils and entire weapon sets, the icing on the cake for saving Tyria once more is a little more concise. This is the chance to wield a new chilling looking greatsword, a superb Dragonscale Cape, and some awesome looking new infusions. Do, however, expect to spend plenty of time repeating the same instance, and do your best to max out the Dragon Slayer mastery to give you plenty of attack buffs when repeating the single last stand again.

Our After Action Report

While we can’t tell you everything about the fallout of this mission, the majority of the long term content is contained within the Dragonstand Arena and it’s a mixed bag. Any dragon encounter is a balance between accessibility and scale. These huge monsters have a very concrete end to their long lives, and ArenaNet has done a fantastic job at showing them off with a bang. Judgement looks and sounds utterly epic. Event he musical accompaniment mixes the magic of these two dragons with a pomp that plays to the importance of the day. Still, despite this, I can’t help feel that the ingenuity of Kralkatoriks last stand and the swift execution of this battle make it feel like a grand send-off rather than an entire episode of content. Grab your swords, log in and play Guild Wars 2 The Icebrood Saga: Champions Finale – Judgment while the ranks are full and bows are drawn to get the best out of this finale.

Guild Wars 2 The Icebrood Saga: Champions Finale – Judgment is free now for owners of Guild Wars 2: Path of Fire. Just log in and kill two Elder Dragons. Nothing to it.

Written by
Ed Orr
For those of you who I’ve not met yet, my name is Ed. After an early indoctrination into PC gaming, years adrift on the unwashed internet, running a successful guild, and testing video games, I turned my hand to writing about them. Now, you will find me squawking across a multitude of sites and even getting to play games now and then
Previous ArticleElite Dangerous: Odyssey to Launch for PC Next MonthNext ArticleArenaNet Will Unveil Guild Wars 2: End Of Dragons On 27 July 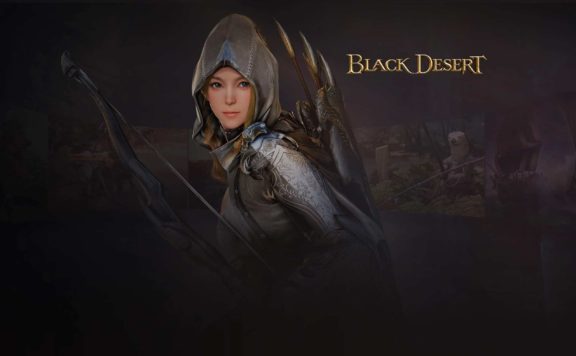 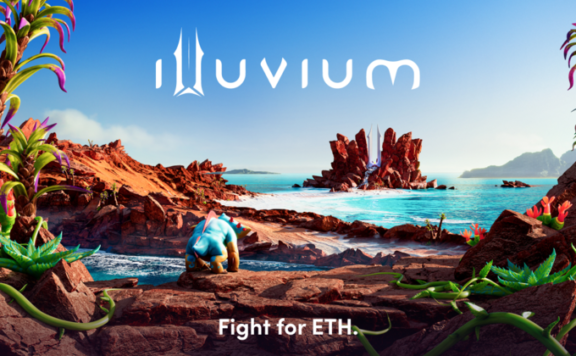