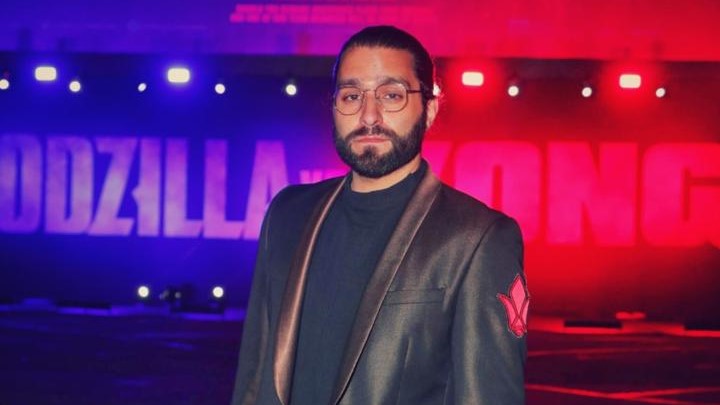 Gundam, the mecha anime megalith, is set to get a live action film and Netflix just announced the director in the driving seat of this gargantuan endeavour.

In an announcement by the streaming platform that already plays host to a whole wealth of Gundam anime, Jordan Vogt-Roberts is to get in the dam robot, but not that one. A veteran of making big stuff fight each other, Vogt-Roberts will direct the new Gundam movie, while Brian K. Vaughan will pen the script. Both Vogt-Roberts and Vaughan are veterans at making big things smash into each other. Vogt-Roberts directed 2017’s Kong Island, which did pretty well at the box office when it notched up $566 million. Vaughan is an equally talented writer, having a hand in Under the Dome, The Runaways, and some classic independent comic books. If you want an idea of how things could end up, take a look at Vaughan’s comic, We Stand On Guard.

What’s In The Robot?

Despite the potential for Vogt-Roberts, and Vaughan to follow on from some already established ideas, we don’t actually know the outline for the first live action Gundam celluloid experience. The original cell shaded story jumps into Universal Century, an era in which humanity’s growing population has led people to emigrate to space colonies. As you might expect, a collision of ideologies results in a war between solar colonies and Earth forces. While plenty of chrome clashes, Gundam has always focused on the personal impact of war, so expect plenty of that in the final product.

While we will probably have to wait a little to see the live action appearance of this mobile suit action, there are plenty of video games to get you all up to speed with the Gundam universe, the many different timelines, heroes, and chrome plated monsters that make up the Gundam universe. Alternatively, check out the best mech games to play in 2021 to get you in the mood while you watch Gamespace and Netflix for more on Gundam.

Written by
Ed Orr
For those of you who I’ve not met yet, my name is Ed. After an early indoctrination into PC gaming, years adrift on the unwashed internet, running a successful guild, and testing video games, I turned my hand to writing about them. Now, you will find me squawking across a multitude of sites and even getting to play games now and then
Previous ArticleNeo: The World Ends With You Playing On PS4 in JulyNext ArticlePrepare for Steam Open World Sale Coming in May 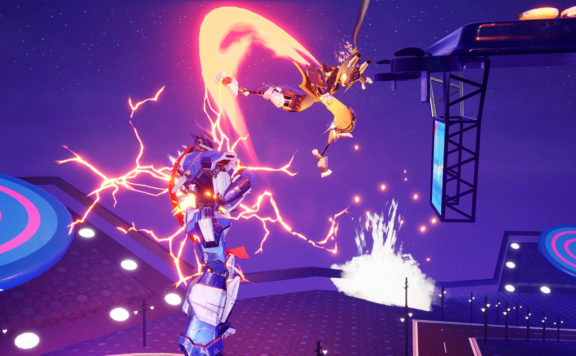 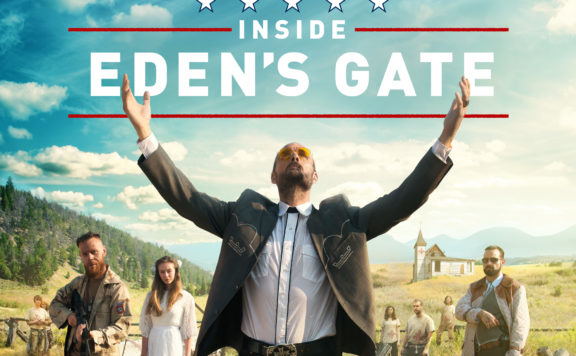 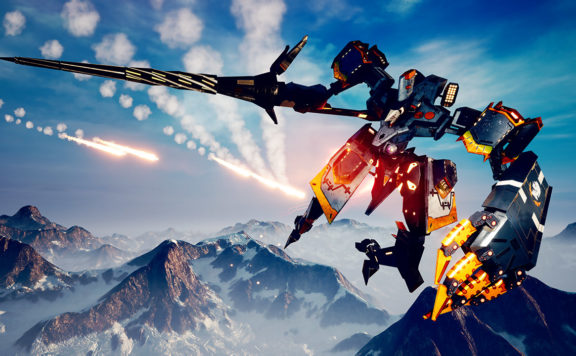