Due kick off the action on 31 August across PC, Xbox One, Xbox Series X|S, PlayStation 4, PlayStation 5, and Nintendo Switch, Guts ‘N Goals is a less than sensible soccer sim for anybody who is looking for some good clean football hooliganism when they step onto the pitch. The announcement that this arena brawler come sporting sim is set to arrive at the end of August 2021 just broke, as PM Studios provided a range of updates on a lineup of upcoming games.

Guts ‘N Goals challenges players to head out onto the open field of play, score some goals, and beat up your fellow competitors along the way. With bat in hand and ball in play gamers can do whatever they deem fit to score as many goals as possible in this brightly colored soccer match.

In addition to the new release date, Guts ‘N Goals also revealed a new Grand Prix and Challenges mode. Grand Prix mode is a single player scenario where a character has to dribble through 8 stages and a final match. Each stage can be a soccer match, a mini game or a bonus stage to earn in game currency. Grand Prize provides the option to take on 32 different challenges and unlock extra content, whether it is a simple 2v3 encounter on the pitch or a specific character mode.

If you’re interested in the sort of game that takes top down pixel pitches and throws in a robot menace with a shock ray, then Guts ‘N Goals is probably worth a look when it arrives on 31 August. Check out the teaser trailer above or head over to the official Guts ‘N Goals Steam Store page for more information on the new release date.

Written by
Ed Orr
For those of you who I’ve not met yet, my name is Ed. After an early indoctrination into PC gaming, years adrift on the unwashed internet, running a successful guild, and testing video games, I turned my hand to writing about them. Now, you will find me squawking across a multitude of sites and even getting to play games now and then
Previous ArticleHitman 3 March Roadmap Dates Upcoming DLCNext ArticleEver Forward Moves Onto PC & Console on 29 June 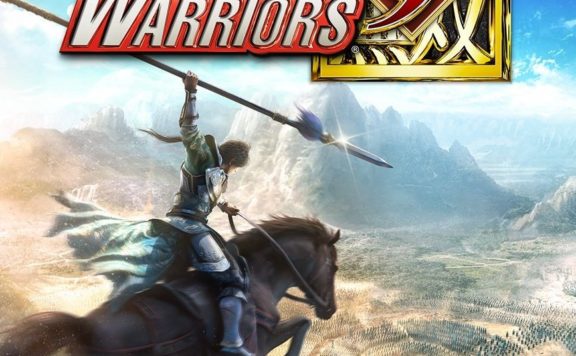 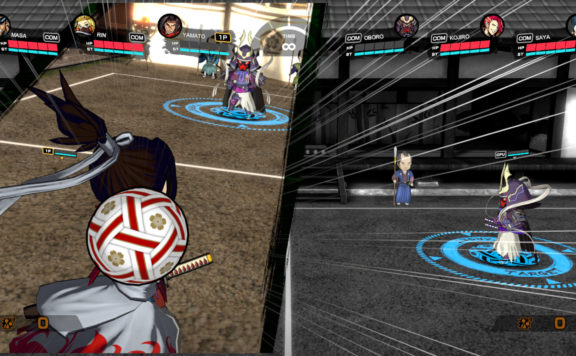 Dodgeball Rising Gives You A Chance to Exact Revenge
November 8, 2017 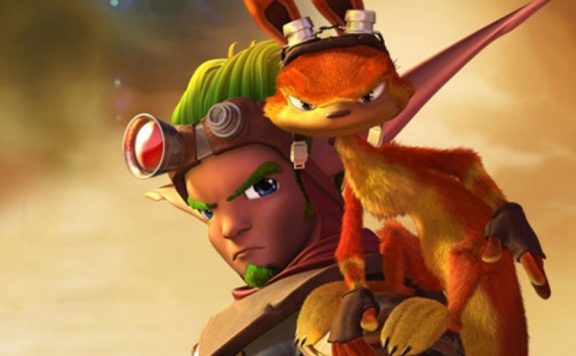 The Jak and Daxter Collection Is Now Available On PS4
December 8, 2017 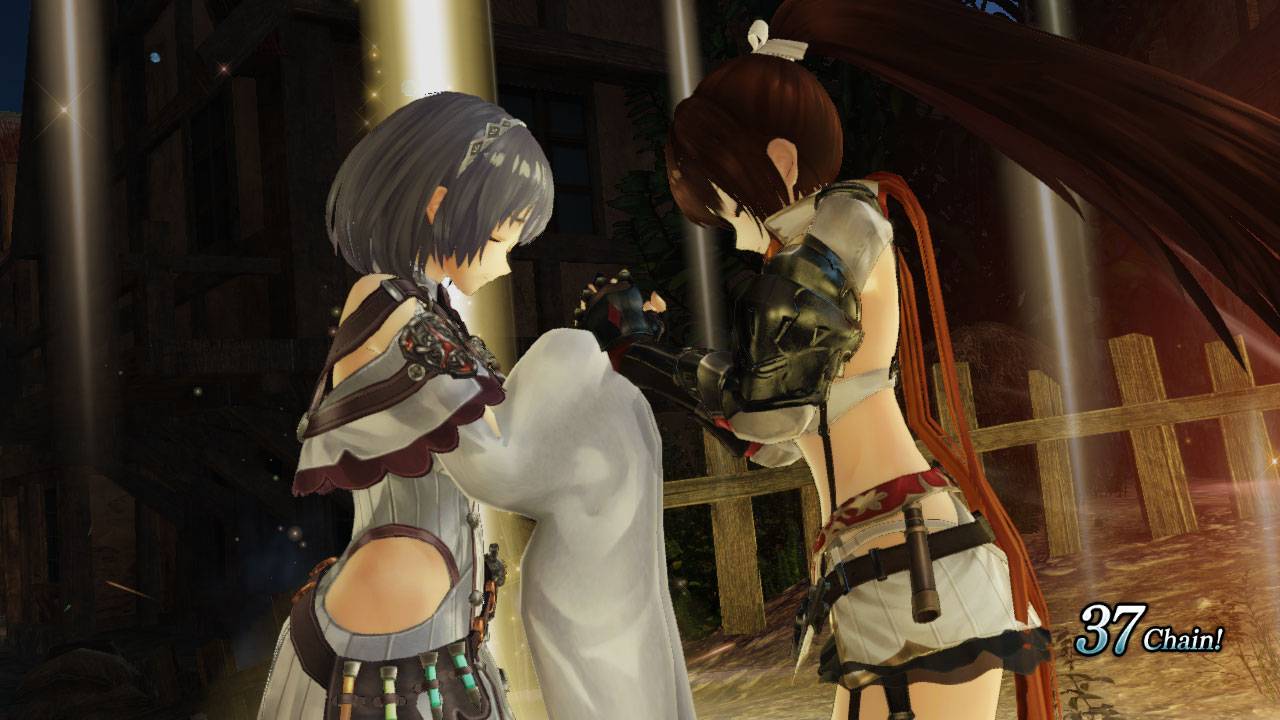