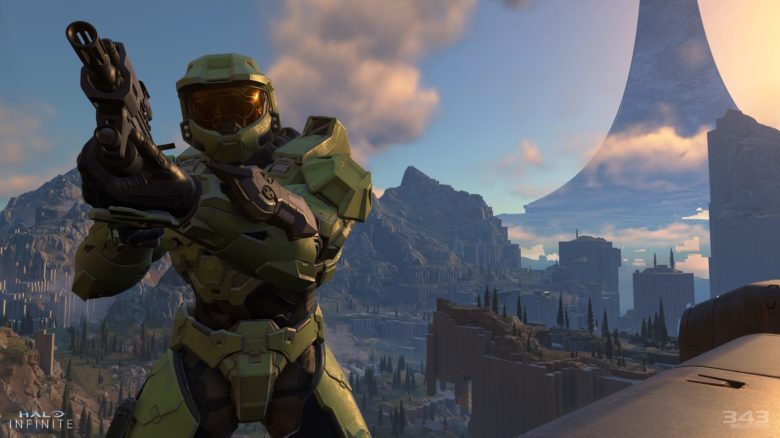 The Halo team is on a roll these days with more games coming to Halo: The Master Chief Collection and with Halo Infinite news coming along as well. So let’s get started!

The Halo 3: ODST PC and Xbox One beta test is coming “soon”, though no more specific date than “the first half of August” is available. There are several things players will need to do in order to be included in the first “flight”, or beta test when it finally arrives.

During the test, players will be able to try out a vertical slice of what they can expect when ODST finally launches.

Check out the full developer blog post on the Halo 3: ODST official site.

343 Industries has finally revealed that Infinite’s multiplayer mode will be free to play for everyone similar to Call of Duty’s Warfare mode.

Halo is for everyone. We can confirm #HaloInfinite multiplayer will be free-to-play and will support 120FPS on Xbox Series X. More details will be shared later! pic.twitter.com/9bIrppFiON

Once this rather cryptic message was posted, rumors began to fly. While fairly credible, it’s always wise to take things with a grain of salt until developers officially announce a game feature. That said, according to intrepid Redditors, the Japanese Xbox page for the game mentions a Battle Royale mode alongside more traditional multiplayer experiences.

While the world waits for confirmation of the rumor, more can be learned about Halo Infinite by visiting its official site.

Written by
Suzie Ford
Suzie is an avid gamer and has been since 1995. She lives in the desert with her own personal minion while dreaming of pixel worlds beyond Earth.
Previous ArticleOnline Games: More Than a Lockdown DistractionNext ArticleWhat You Need to Know If You’re New to PC Building