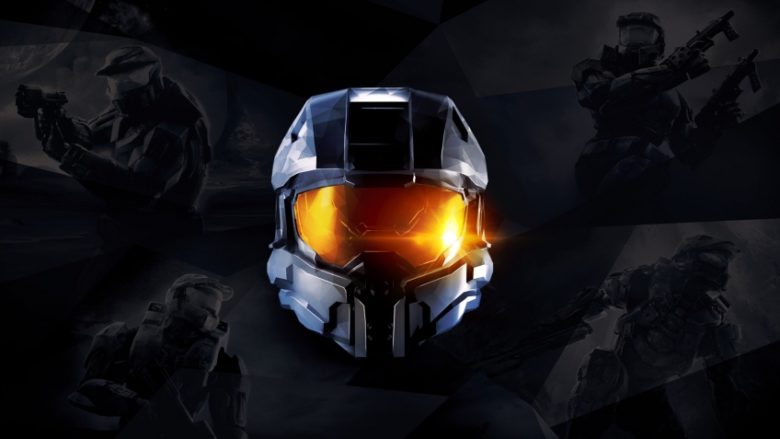 343 Industries and Splash Damage have announced that that the Flighting program for Halo: The Master Chief Collection for PC has been delayed. Initially, it was planned to be held in April. The new date has not been announced but it is possible it will happen in May.

The post also reveals some new details about the upcoming PC Collection.

When building games, there are different frameworks people use to communicate the vision for that game to the team and to our community. One way to communicate the vision is through a series of pillars that clearly articulate priorities of the game along with attributes that support each pillar. When we began planning the PC version of Master Chief Collection, we set out to define our pillars. The three defining principles we are focusing on are three key pillars; PC Native, Legacy, and Engaging & Evolving.

Legacy Pillar means remaining true to the legacy, as in “we do not change the core gameplay of Halo unless we are fixing bugs or making small, modern quality of life adjustments that can benefit both mouse and keyboard players as well as controller players. One such example is the discussion around how to handle movement and crouch interactions. We have heard feedback from internal playtests that for a modern shooter, there is an expectation of better support when transitioning between standing/moving and crouch. This issue demonstrates the tension between our legacy and PC native pillars and is only one of many issues that is likely to put pillars in conflict with each other.”

Engaging & Evolving Pillar encompasses several things, such as the need to build for growth and ways for people to play together across input methods.

Check out the full text of the blog post here.

“Our goal is to deliver a system that captures the spirit of progression in Halo: Reach but delivers it in a more modern way. Think levelling, seasons, and unlocks. More details will be coming in a future blog. Please look forward to it.”

Written by
Catherine Daro
While growing up in the wilds of Russia, Catherine learned to talk, write and game at almost the same time. You can follow her attempts at latter two at MMORPG.com and GameSpace.
Previous ArticleA Plague Tale: Innocence Enhancements on PS4 Pro, Xbox One X, and Nvidia AnselNext ArticleNew Power Rangers Story Mode Brings Back a Familiar Foe 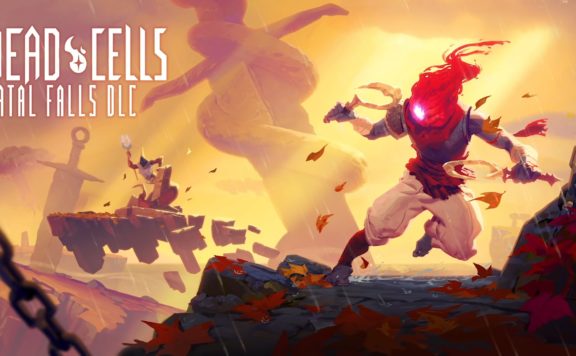