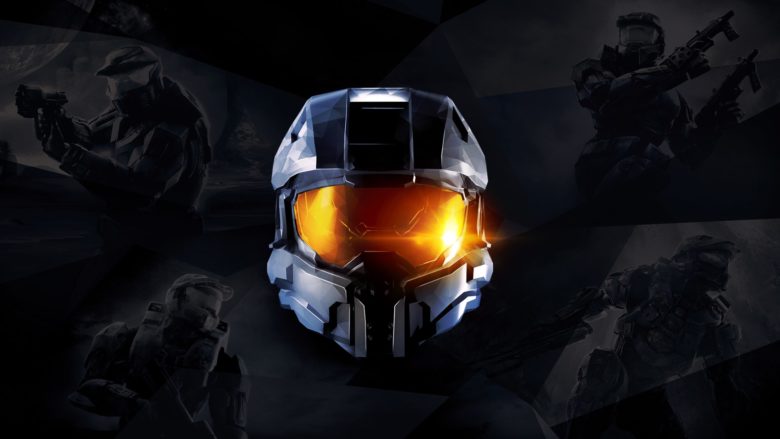 Put down the power armor soldier, this might take some time. Halo: The Master Chief Collection was initially announced in March 2019. The reception was fantastic but it hasn’t all been plain sailing for one of the Xbox greats. In May 343 Industries, the Developer of the franchise announced that the development of this Halo title had hit a snag. The Flighting program, initially intended for April 2019, had to be delayed due to technical issues. Mixing around the three core pillars of this program, including support for new input methods, and crafting an engaging experience for the game’s PC audience appears to have been more complex than initially expected. You can find out more about the initial delay here.

Now, 343 Industries community director Brian Jarrard has confirmed that we definitely will not see any public testing of The Master Chief Collection this month, or the first half of next. Speaking in a Redditt post, he states that:

“public flighting will begin prior to E3,” for Halo: The Master Chief Collection on PC.”

With E3 landing in Los Angeles 11-14 June, I wouldn’t personally expect to see this PC version of the Halo franchise pop its head up above the parapets until after June. In the meantime, you can read the original Redditt post and keep on top of the Flighting program here.

Written by
Ed Orr
For those of you who I’ve not met yet, my name is Ed. After an early indoctrination into PC gaming, years adrift on the unwashed internet, running a successful guild, and testing video games, I turned my hand to writing about them. Now, you will find me squawking across a multitude of sites and even getting to play games now and then
Previous Article15+ PC Games That Let You Have a Bit of RomanceNext ArticlePrepaway – Top Reasons to Pass Microsoft 70-480 Exam