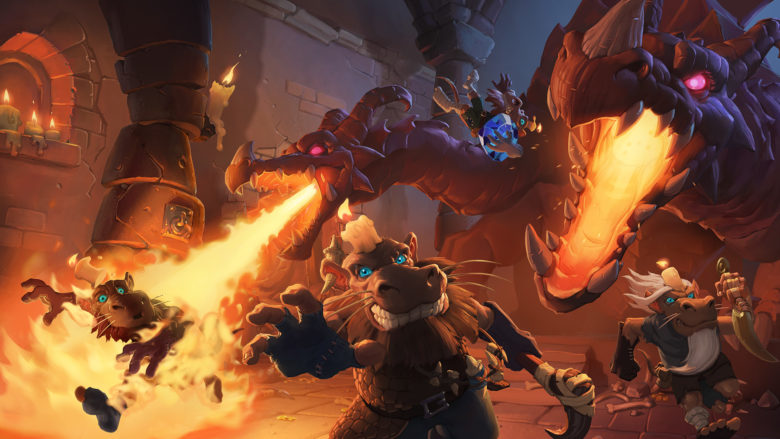 Blizzard has published a blog post that shares the release date for the upcoming Kobolds & Catacombs expansion to Hearthstone. It was initially revealed during BlizzCon 2017. The team is introducing a legendary weapon for each of the existing classes (including those who already had one!) and a whole new single-player experience. Called “Dungeon Run” it will have players take on the bosses, collect loot, upgrade the character. This mode is FREE, comes out next month and is separate from the rest of the game.

Hearthstone Mission Designer Dave Kosak revealed more about the development that went into the creation of the new mode.  Additionally, Lead Artist Ben Thompson told Metabomb that the team is planning three more new expansions for Hearthstone through 2018. Those will be full expansions and not Adventures which are not coming back.

With Adventures, we were somewhat fettered by the fact there were cards we needed to get out there, we wanted to add those 30-plus cards to the meta, but we couldn’t gate those from players based on experience. If they didn’t complete the Adventure and they don’t get those cards, that sucks.

We needed to tone down the complexity of the Adventures, and as a result they were less challenging for the more experienced players – and we certainly got that feedback.

Written by
Catherine Daro
While growing up in the wilds of Russia, Catherine learned to talk, write and game at almost the same time. You can follow her attempts at latter two at MMORPG.com and GameSpace.
Previous ArticleRipped Pants at Work – Keep Them Skivvies CoveredNext ArticleDivinity: Original Sin 2 Sold Over A Million Of Copies 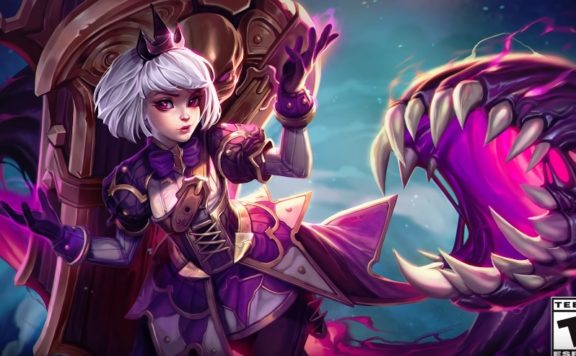 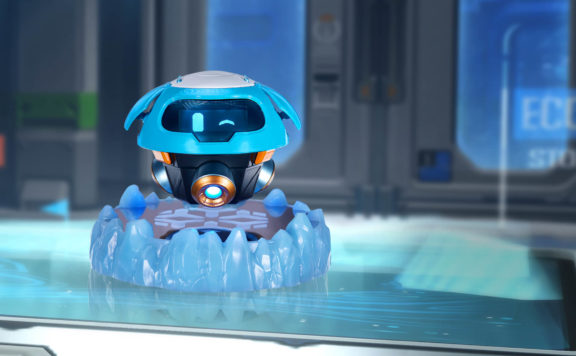 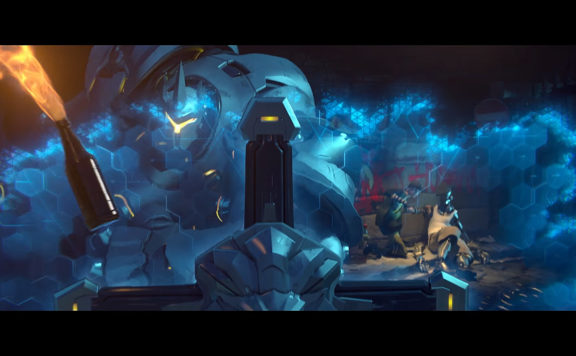 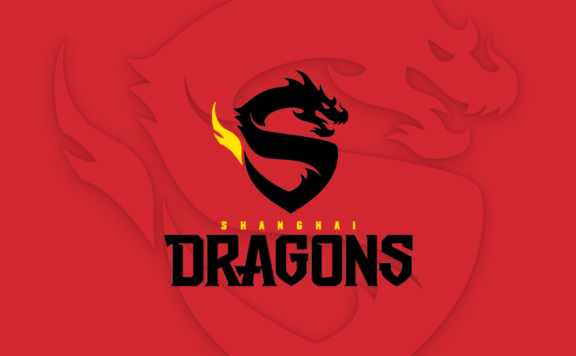 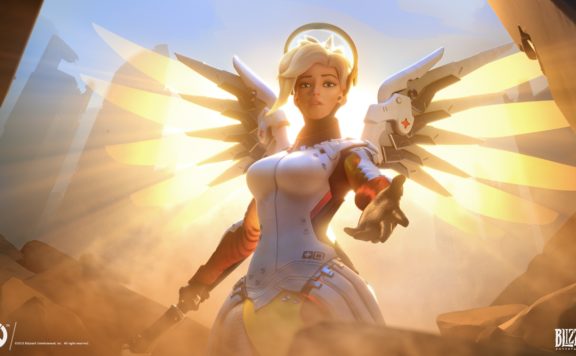