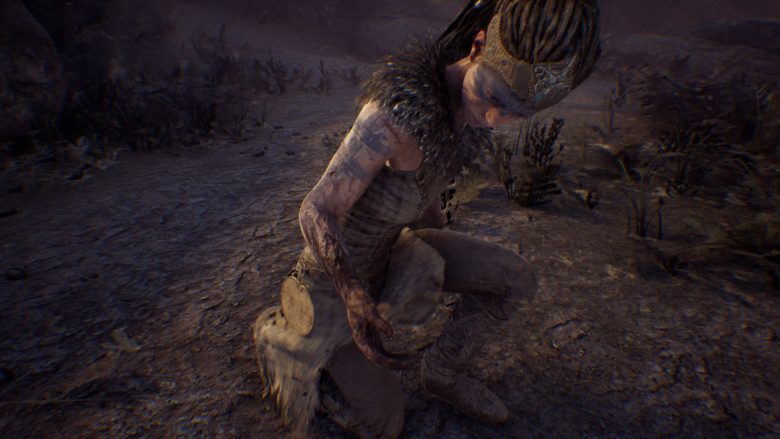 The rumors are true. Ninja Theory is officially bringing Hellblade: Senua’s Sacrifice to the Xbox One and Xbox One X.

Hellblade: Senua’s Sacrifice is coming to Xbox One & Enhanced for One X on April 11th! As a thank you to the patient Ninja Theory Xbox fans, pre-order now or buy in the 1st week on the Xbox Store and save 10%! https://t.co/zzaXp8oJca pic.twitter.com/gfSEmtv3th

Ladies and gentlemen, it is on the internet. Now it’s true.

If you missed our review on PC, check it out here and for all of your gaming news needs, keep it locked here at GameSpace.

Written by
Damien Gula
Born in the heyday of mullets and the El Camino to a tech-foward family, Damien (a.k.a. Dame, PastorDame) quickly embraced the reality that “normal” is just a setting on a dryer. Damien is a pastor by trade and loves talking with anyone who is interested about life, God, and video games (in no particular order) - so, much so, that he and fellow MMORPG/GameSpace writer Matt Keith (Nexfury) create a podcast dedicated to that conversation. At the end of the day, Damien is a guy who loves his wife, his Mini Schnoodle, and crafting gourmet bowls of Mac N’ Cheese.
Previous ArticleCatan VR Available Now on the Occulus rift!Next ArticleSea Of Thieves’ Broken Launch State Is Inexcusable