Monster fans take note, developer Ballistic Interactive has announced that their new title, HellSign, will launch in early access on PC November 7, 2018. HellSign takes players on a hardcore ride of hunting the supernatural. Equipped with your wit, knowledge and investigation skills as you will work to uncover unique and terrifying monster and then work to rid them from our natural plain.

As a hunter you will set out on an adventure of investigating supernatural disturbances, following and collecting clues and eventually arming yourself to square off against these horrifying creatures. Inspired by the concept of weekly investigator TV shows, you will take on contracts to help keep the darkness at bay. Once a monster has been successfully dispatched turning the contract will net you the resources to keep hunting.

As mentioned the game will hit Steam Early access November 7 and the developers have highlighted what will be available pre and post-launch (see below). Also be sure to check out the trailer above and head on over to the Steam Page for a closer look. 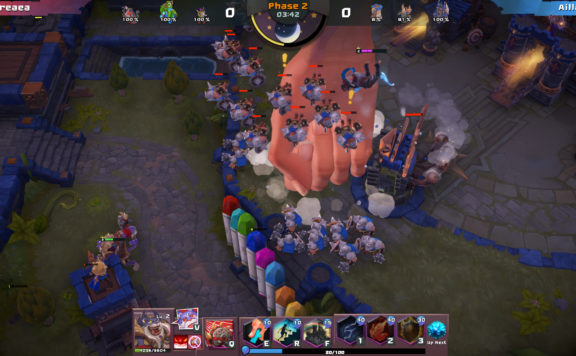 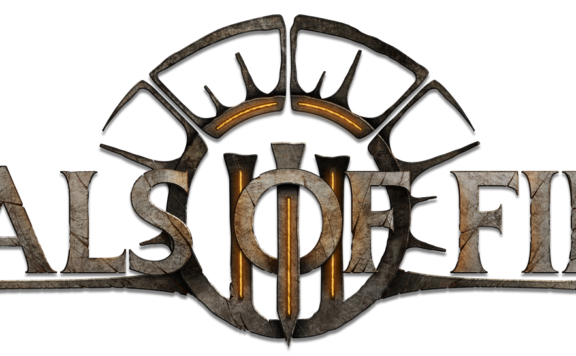