If there’s one thing you can set your clock to, it’s the release of free games each and every week on the Epic Games Store. This week is no exception and there are a pair of great games to be had for the sum total of zero dollars.

Here’s what you can grab from EGS within the next seven days:

Amnesia: A Machine for Pigs

Wealthy industrialist Oswald Mandus awakes in his bed, wracked with fever and haunted by dreams of a dark and hellish engine. Tortured by visions of a disastrous expedition to Mexico, broken on the failing dreams of an industrial utopia, wracked with guilt and tropical disease, he wakes into a nightmare. The house is silent, the ground beneath him shaking at the will of some infernal machine: all he knows is that his children are in grave peril, and it is up to him to save them.

Kingdom: New Lands builds upon the award-winning gameplay and mystery of Kingdom by introducing an abundance of new content to the IGF-nominated title while maintaining the simplicity and depth that legions of monarchs have come to experience and enjoy. Travel to the New Lands and welcome the deluge of new mounts, merchants, and vagrants that call these isles home, but be wary of the new obstacles that threaten your arrival — for not just the greedy creatures block your way but even the environment itself can defeat you.

Check out both games at the links above or head straight to the Epic Games Store to see what else is being offered.

Written by
Suzie Ford
Suzie is an avid gamer and has been since 1995. She lives in the desert with her own personal minion while dreaming of pixel worlds beyond Earth.
Previous ArticleBlizzard Stops New Content Development for Starcraft IINext ArticleGamigo Offers 3 Free Days of ArcheAge: Unchained 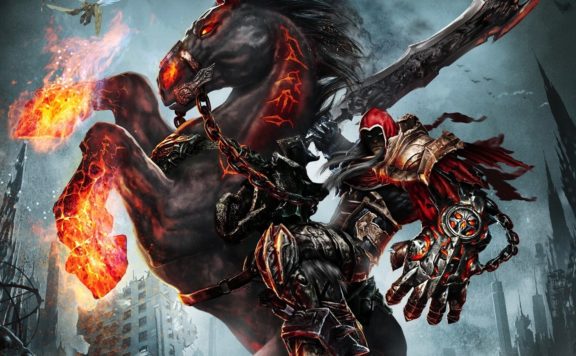 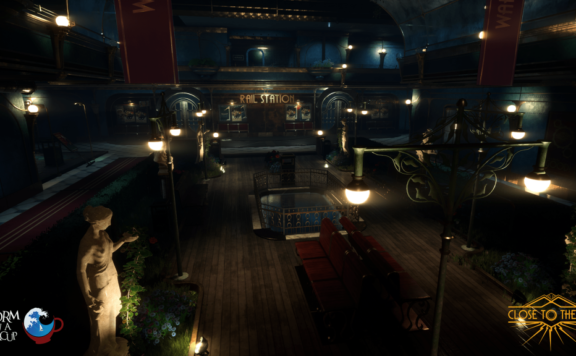