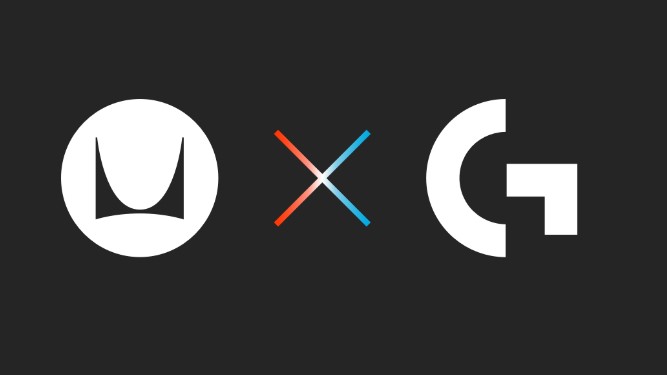 A Herman Miller x Logitech partnership has just been announced and it is set to thrust gamer’s ass cheeks into an elite world of the office cubicle.

Late yesterday, Herman Miller and Logitech dropped a bit of an unusual announcement. The US office furniture manufacturer, who is more widely known for their invention of the office cubicle has teamed up with PC peripheral company Logitech to start work on, we hope, at least one piece of gaming themed furniture. The announcement appeared on the Herman Miller website as soon as it dropped proclaiming that

“Collaboration is at the heart of our DNA. From product designers to medical specialists, we’ve always worked with experts to help us create the best designs possible. That’s why we’ve partnered with Logitech G.”

General consensuses to be that we can expect a high end gaming chair from this partnership. Logitech is largely focused on the items that go on your desk rather than around it and Herman Mille’s more modern product range includes the highly regarded Aeron chair. With over 100 years spent designing deks, chairs, and other furniture, this US company is certainly a logical choice but whether any item of Herman Miller x Logitech product costs as much as the $1400 LF Stealth Gaming Chair, we will have to wait and see. You can check out the announcement over on the Herman Miller website or go grab something a bit more reasonably priced and immediate with the e-Win Champion Series that we reviewed back in late 2018.

Written by
Ed Orr
For those of you who I’ve not met yet, my name is Ed. After an early indoctrination into PC gaming, years adrift on the unwashed internet, running a successful guild, and testing video games, I turned my hand to writing about them. Now, you will find me squawking across a multitude of sites and even getting to play games now and then
Previous ArticleFuser Stages A Fantasy Music Festival on PC and Console in 2020Next ArticleBrigandine: The Legend of Runersia, Invades Nintendo Switch This June 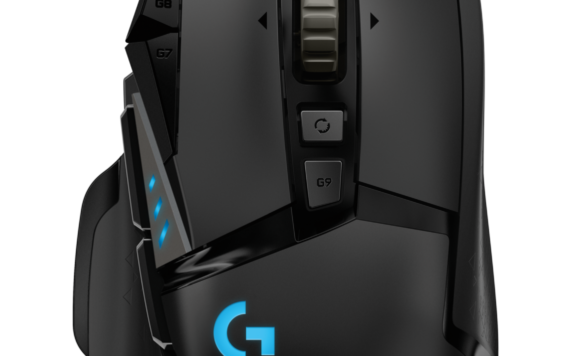 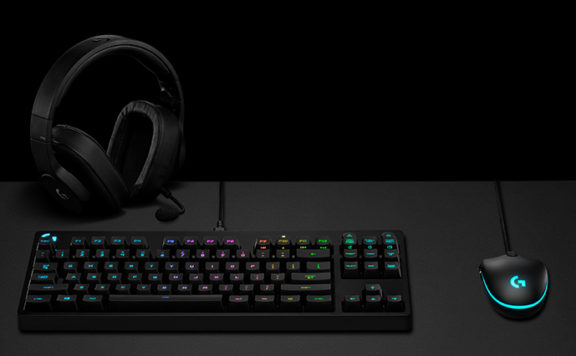 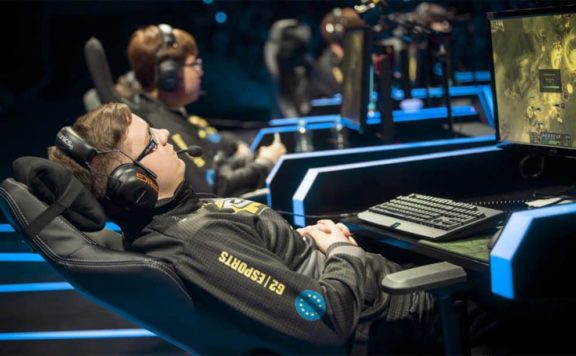 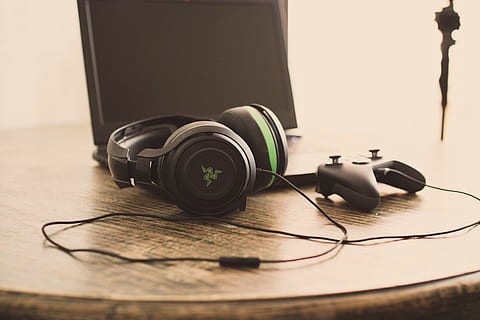