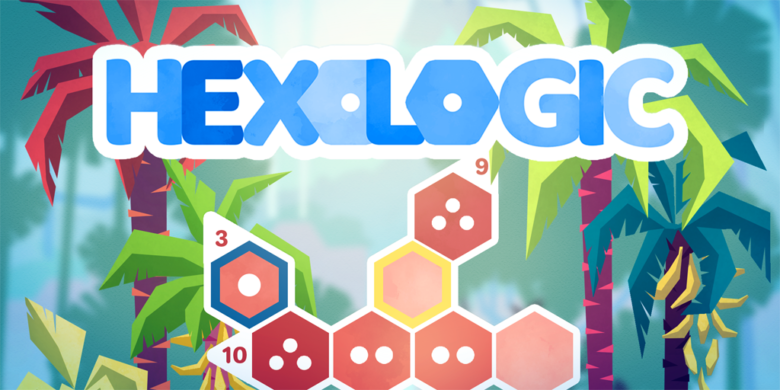 Developer/producer Mythic Owl‘s Hexologic puzzle game has already seen release on iOS, Android and Steam earlier this year and now the developer is making the “switch” into console gaming by releasing this addictive, engaging puzzle game onto the Nintendo Switch platform. This is our Hexologic Nintendo Switch review!

Hexologic is a puzzle game based on matching up sides of a series of “hexagon” tiles and is inspired by the popular pencil and paper pastime of years ago, Sudoku. The premise of each of the 60 levels in Hexologic is pretty straight-forward… combine the dots inside the hexes in three possible directions, so that their sum matches the one given at the edge. Puzzles start easily enough and by the time you hit level 30 you’re presented with multiple disjoint series of tile sequences and even disjoint series where given hex tiles are “invisibly” linked across the disjoint sequences, i.e. if I rotate this tile here then that tile in series two also rotates. This was a keen way of expanding upon the logic rules of the game and made for advanced fun. 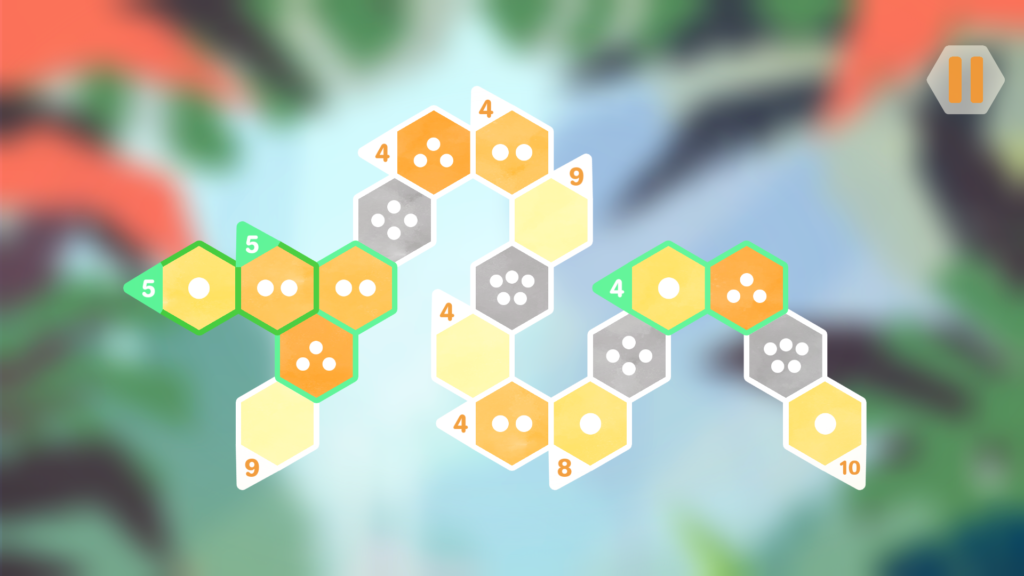 The 60 levels are broken up into four “game worlds” with different gameplay mechanics. Backgrounds are obtuse drawings using mostly rendered in pastel and other relaxing colours. They can only truly be enjoyed during level transitions as puzzle levels themselves have a blurred out background (as seen above). The soundtrack is full of atmospheric music, you know the kind you find on those “sleep machines”, its music that adds to the “ambience”. Controlling puzzle pieces was enjoyable, especially via the support of the handheld mode’s touchscreen. You can tap on hex tiles and they rotate making it pretty quick to try out different “scenarios” (without giving away my particular strategy). A chain of tiles will then have its border change from white to say green to let you know you’ve satisfied that sequence in that direction, for now. The other nice thing is that even with 60 levels of puzzle play the game did not get boring or feel repetitive, there was always plenty of drive to get the level “completion win” (and celebratory musical fanfare clip, in relaxing tones of course) to see what the next level had in store. 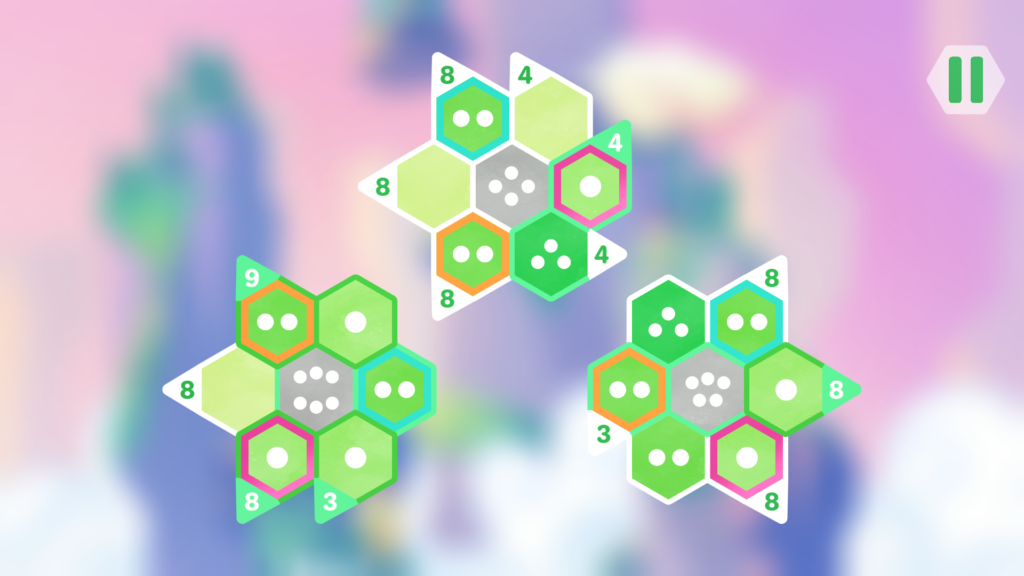 The biggest shortcoming is that it seems to end all too soon. I played at short intervals, sometimes while waiting on other life events to happen, which makes it a nice game for train trips to work or to play a level while you wait for the kids to get their shoes on, etc. Unfortunately, I believe I finished all 60 levels somewhere between two to three hours. Respectfully I never played Soduku but would consider myself more of a veteran puzzler as opposed to a newcomer. That being said, at the cost of $2.99 that comes out to about a buck per hour’s worth of entertainment which is still pretty cheap compared to other forms of entertainment, e.g. movies, comic books, etc. The good news is this game, and platform, seems to perfect for, hopefully, future puzzle expansions, perhaps by adding more levels? Also, the Steam version now has a level editor, with logistics aside, perhaps this is something that could be incorporated into the Switch version at a later date.

Tags: Hexologic, nintendo switch, Sudoku
Summary
While Hexologic might not be as difficult as they'd have you believe it is still fun and relaxing even in small doses. We don't guarantee you'll have "long hours of fun", perhaps a handful of hours, but for the price of $2.99, you still get your money's worth even for a few hours of relaxed puzzle fun!
Good
Bad
8.5
Great

Written by
Scott Jeslis
Scott is a comic book, music and gaming nerd since the late 70s. Gaming all began on the Colecovision and Atari 2600. He buys and reads new comics every Wednesday from his LCBS and helps run an online Heavy Metal radio station.
Previous ArticleSteam High Five: Want To Be The Best Fortnite Player?Next ArticleThe Update to Rule Them All comes to Shadow of War 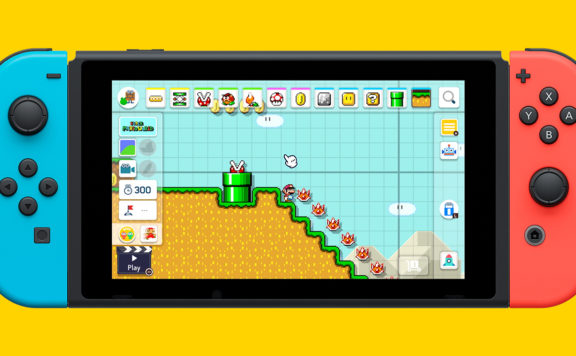 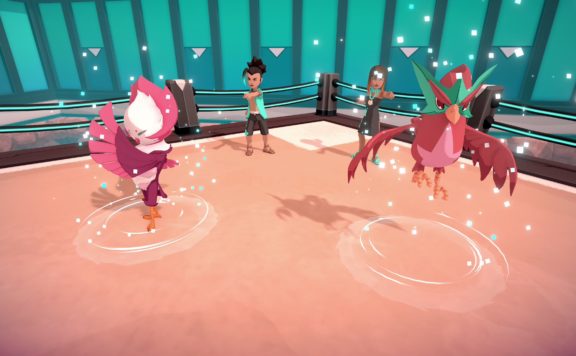