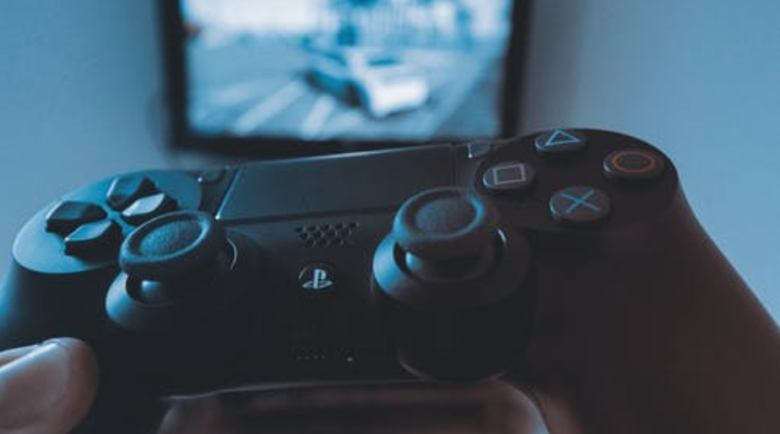 One of the most famous and controversial games out there has really made its mark in the gaming world. The Grand Theft Auto series has been a major success over the years, generating a lot of positive reviews and has also been a huge success financially. GTA 5 is no different; being highly successful in the pop culture sphere, breaking records in game sales, and considered to be one of the fastest-selling entertainment products in history! Below you will find some of the coolest areas you might have missed while playing it.

Dive into the GTA world

Like its predecessors, GTA 5 has amazing game-play and a captivating story. It’s also one of the best examples of what an open-world game should be like, and you can experience all that alone or connect with other players through the multiplayer mode. With many different areas to explore, it is also filled with secret places scattered all over the map of the game. From a hidden mine, airport bunkers, abandoned buildings, and to a closed off casino, there are so many cool secret areas that you can find and explore with your friends. Just hop on the vehicle of your choice and start finding these interesting hidden spots.

If you’re a fan of playing at casinos online, then you’ll be pleasantly surprised to find that in GTA 5, there’s a particular casino that’s closed off to players that you can access through a small wall glitch. You need to have a motorcycle to make this work as you go to the small opening between the wall of the building and the green hedge. Follow the path around the building, stay still in-between the wall and the hedge till you each a small opening between two parts of the building that’s blocked. Back up with your bike and drive as fast as you can crashing to that part but don’t move afterwards. After a few seconds, you will be teleported inside the casino and you can begin exploring. Pretty cool wall glitch, if you ask me. 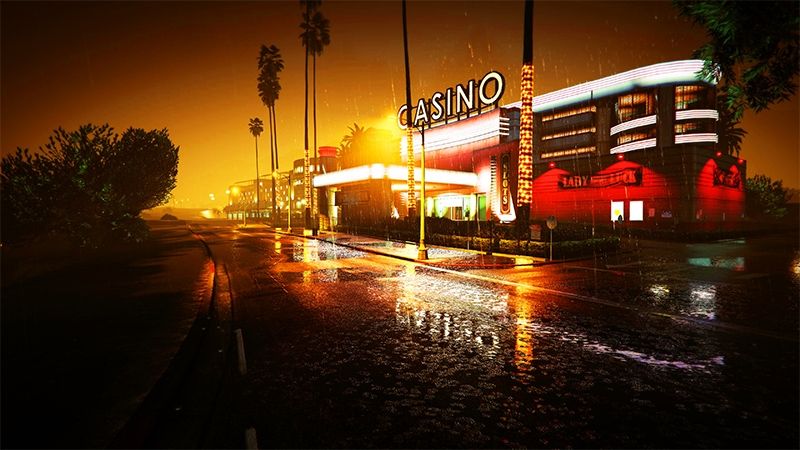 The game is known to have a number of useful bunkers on the map. But there are two bunkers in particular that are a little harder to find. The Los Santos airport bunker is one of the hidden places that you can access in the online mode, you can sneak in down a hatch on the roof or through the backdoor of the area’s building. The place has quite a few objects to interact with inside, like a few vending machines and a water cooler. It’s also a good location to hide from the cops if you are on the run and they’re after you.

The second hidden bunker that you can find is located in the middle of one of the tiny islands of the Pacific Ocean. You will need some form of water transport to get you there, then carefully look for a piece of land with two trees standing side-by-side. When you reach the base of one of these trees, you will suddenly be transported into a secret underground bunker. You will be surprised with the mercenaries and FBI agents standing guard in there. Remember to hide your weapons, you wouldn’t want to provoke the agents and have yourself a standoff you cannot win.

Found in the mountains, you can access this secret area by blowing up the wooden doors blocking the entrance of the place. After the explosion, a dark entrance is open that leads to a creepy mine tunnel. It’s very large and on your way, you will also discover a dead body while you’re exploring inside, a man dressed in typical 40’s fashion. Scary isn’t it? 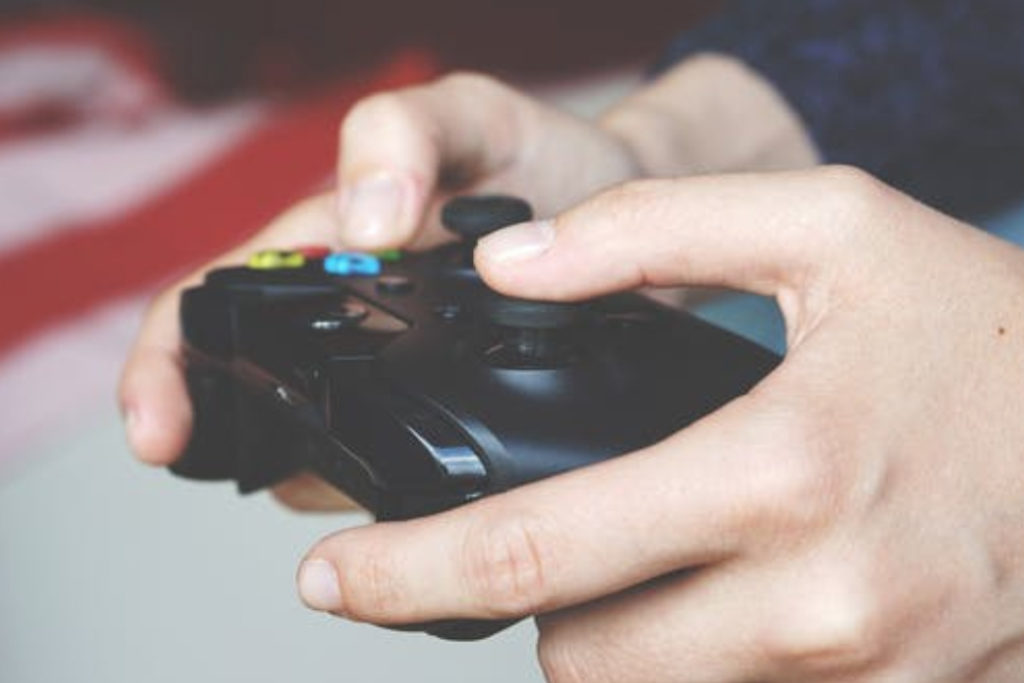 “The King of Things”

That’s right, Trevor won’t have nothing on you when you explore all these amazing hidden areas. There are so many that you will have a great time finding and exploring, whether you’re alone or with friends. With a few tips and tricks, you’ll be, like Trevor, the King of Things!

Written by
Catherine Daro
While growing up in the wilds of Russia, Catherine learned to talk, write and game at almost the same time. You can follow her attempts at latter two at MMORPG.com and GameSpace.
Previous ArticleSenran Kagura Reflexions Squeezes onto PC Soon. But, Why?Next ArticleDragon Quest Walk Is Coming 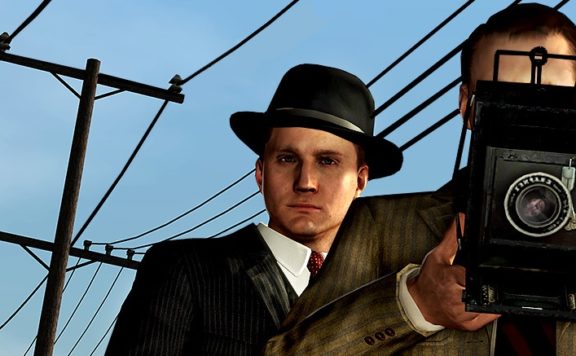 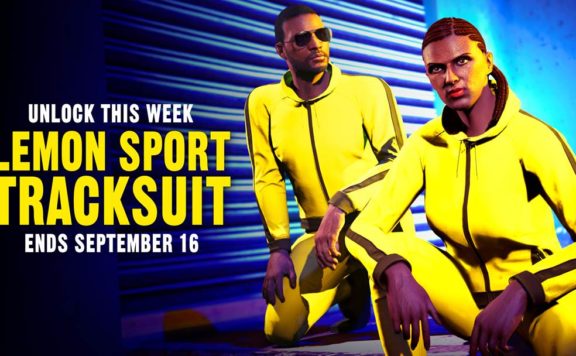 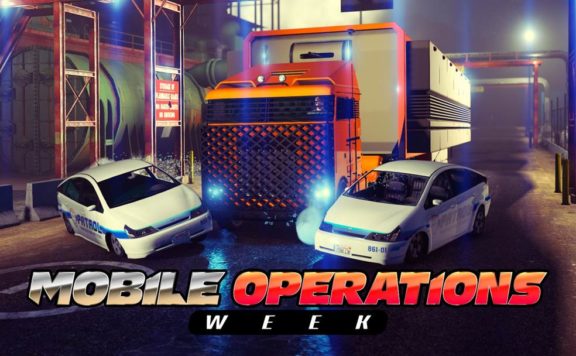 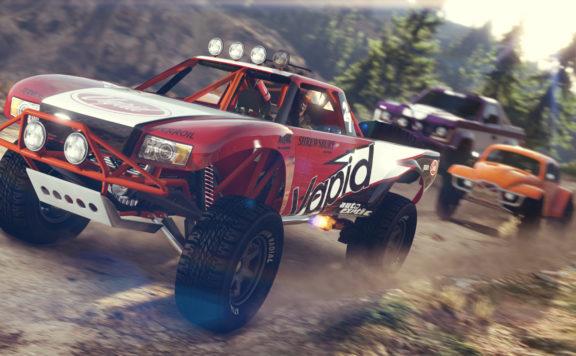