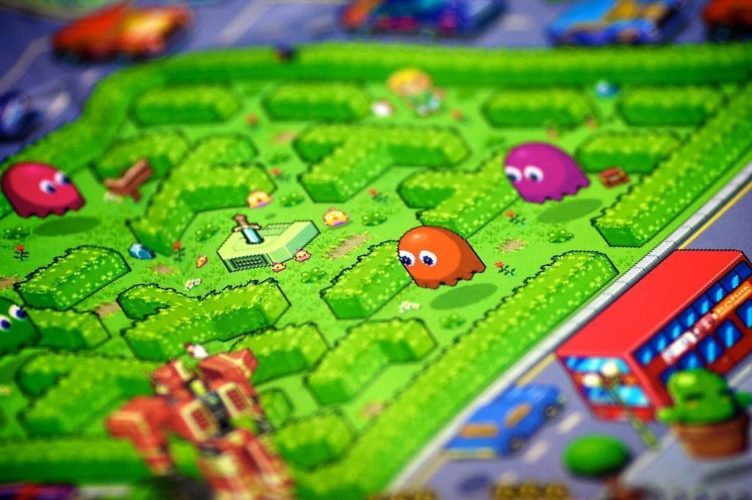 Sometimes we encounter a day when there’s nothing to play and nowhere to go. The best way out for a gamer is to play something fun and relaxing, either alone or with a good friend. We love a good laugh at IndieGames.Download, so here is a bunch of our favorites.

Garry’s Mod is one of the longest-played titles among the IndieGames.Download team. Many of us still return to the game, though it’s 15 years old. This gorgeous game is something like Roblox for adults. You can either create modifications using the integrated level editor or play one of more than a million user-generated games. 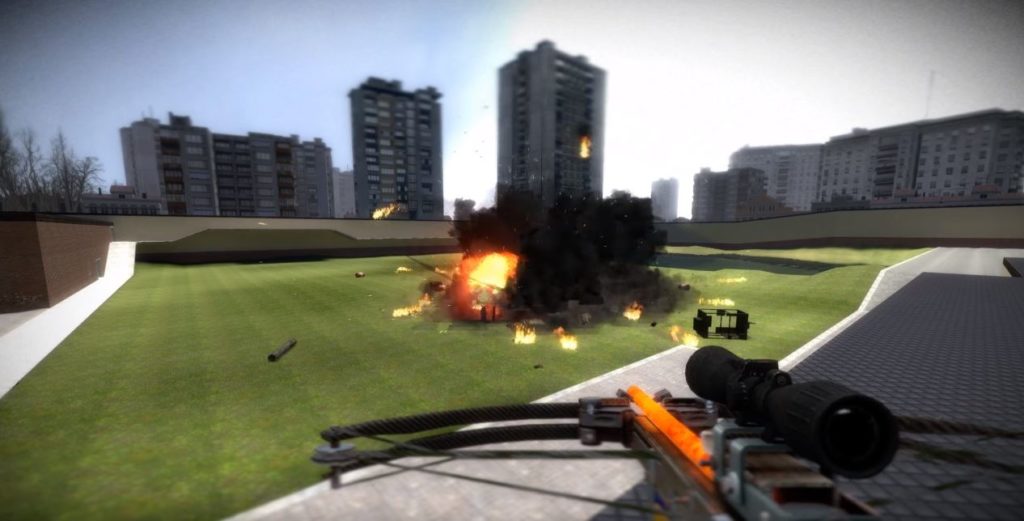 The Awesomeness Framework allows you to manipulate objects and characters from games powered by the Source engine. You can create terrains; change colors, textures, and shapes; cause objects to explode; change the facial expressions of characters; and much more.

Such room for creativity makes it possible to create new games in many genres or make funny game movies. The hilarity of action is provided by the ragdoll physics of the characters and by the facial animation editor. You have to try it to make the funniest faces you’ve ever seen.

There’s Poop In My Soup

Well, I can’t promise that you’ll be looking forward to playing There’s Poop In My Soup for a second time. However, as a one-day experience, it’ll make you burst out laughing for a couple of hours.

In this pooping simulator, you play as a weird humanoid who can shoot poop right from his head. Your mission is to disrupt the normal course of events on the peaceful streets of France, China, and the USA. Your only weapon is the character’s so-called mouth. 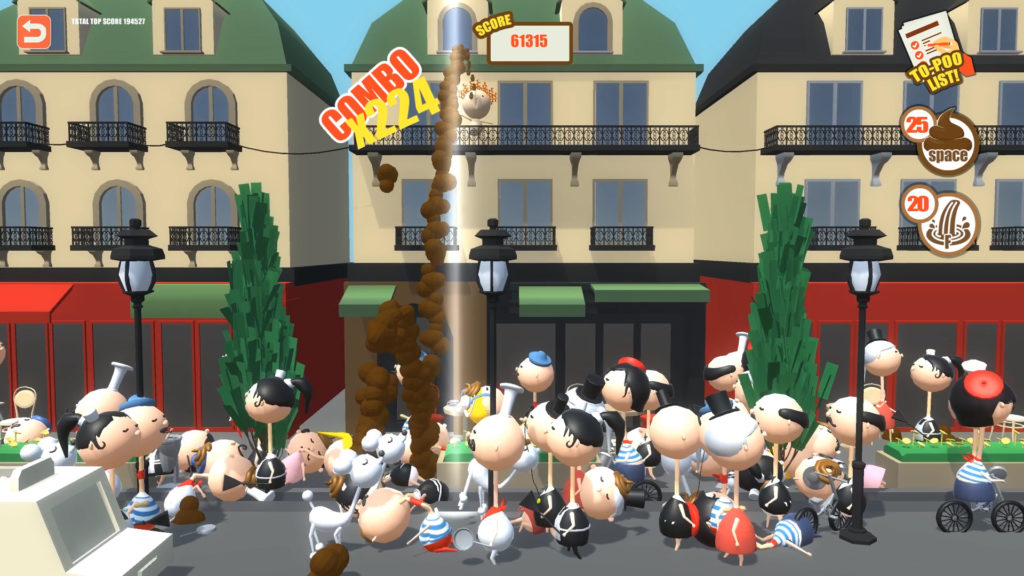 Prepare your eye for a fire mission. Aiming in There’s Poop In My Soup is rather difficult. You have to point a white spot at a target and try to predict how long it will take for the “missile” to hit the target.

There’s a pooping list where you can pick up challenges. It’s also a source of gags. It’s quite hard to stop giggling when you see missions called “Geisha Facial”, “Poossassing Creed”, “Kung Poo”, and more than a hundred others. If you’re not against shitty humor, IndieGames.Download recommends There’s Poop In My Soup for you.

Neigh, everybody! The goat is back in town, and it’s going to crash everything on its way. You can take your smartphone, tablet, console, or computer and put yourself in the role of a fierce goat.

Your mission is to perform various acts of chaos in the open world. You can destroy the interiors of houses, break factory facilities, cause gas stations to explode, jump from heavy cargo cranes onto the heads of dumb pedestrians, and many more silly, hilarious pranks. 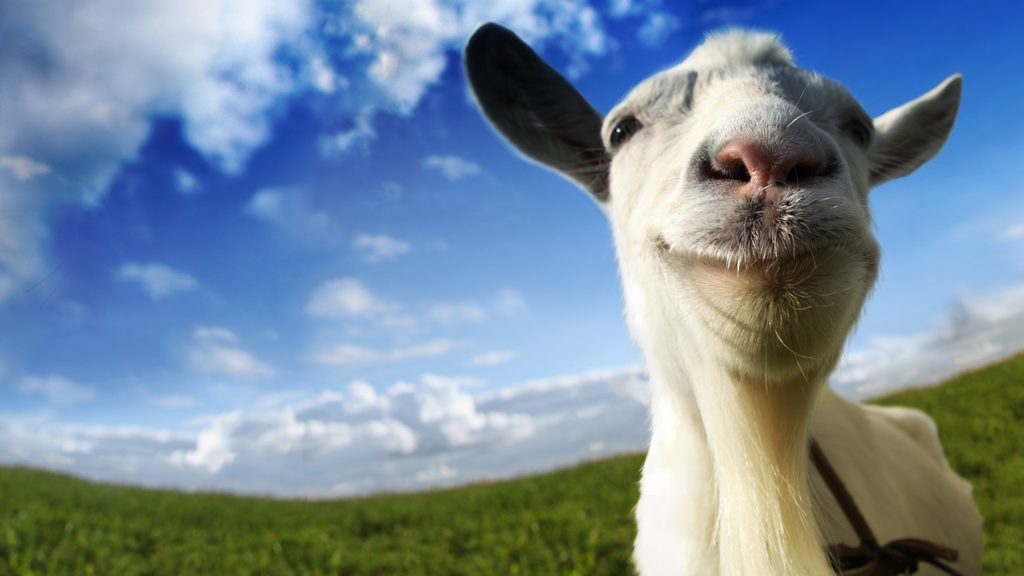 If the basic version of Goat Simulator isn’t enough, try the DLCs to fight against zombies, select different characters (flamingo, camel, and dolphin), and even go on a space mission. You can play in single-player mode or unite with your friends in Goat Simulator MMO to cause mass destruction and wreak havoc.

Each of these 3 titles will cheer you up after a bad day. Remember that a good load of humor (even if it’s rather shitty) can save you from an early death. Have fun!