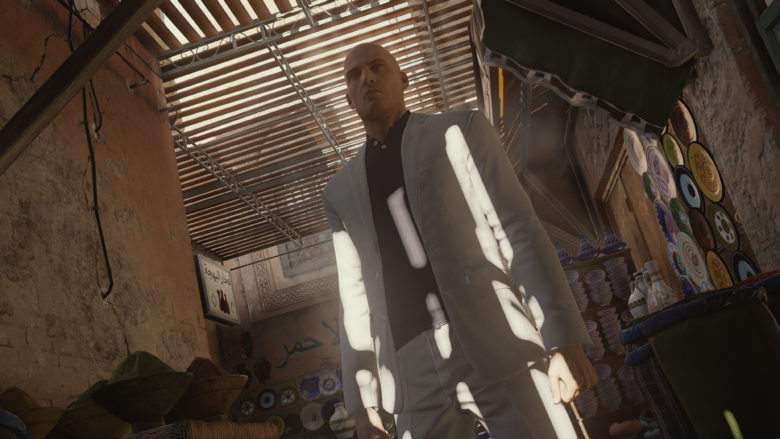 IO Interactive, the developers of stealth action series Hitman, has taken to Twitter to announce that with the arrival of Hitman: Summer Pack, Episode 3: Marrakesh will be available for free for a limited period of time. It kicks off today and will last through July 31st.

The HITMAN Summer Pack invites everyone to Marrakesh- it’s FREE to download for a limited time!

Available now for PS4 and Xbox One or on Steam later today!

Make sure to download and play it before the 31st of July!
Have fun. ☀️🌞😎https://t.co/vQOo3yC7Lr pic.twitter.com/fhk2eizjvY

Written by
Catherine Daro
While growing up in the wilds of Russia, Catherine learned to talk, write and game at almost the same time. You can follow her attempts at latter two at MMORPG.com and GameSpace.
Previous ArticleMothergunship ReviewNext ArticleThe New Trailer for ‘We Happy Few’ is Delightfully Disturbing 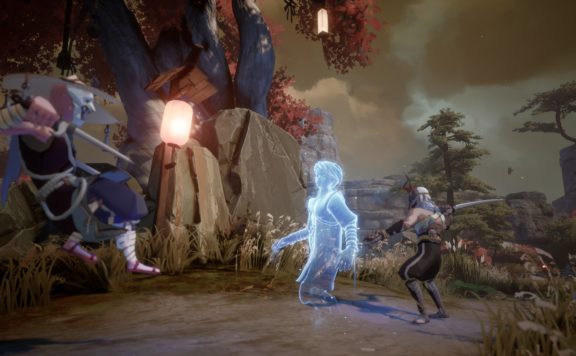 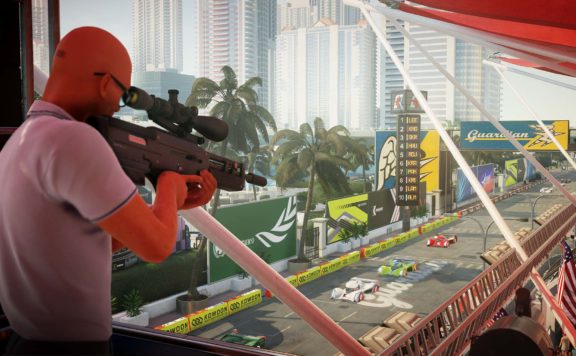