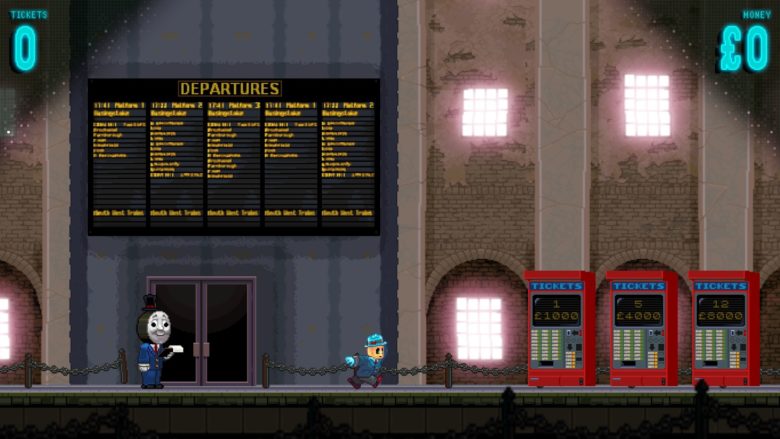 Horace, the critically lauded indie platformer, that we were pretty positive about too, is about to get a free content update packed to the brim with features.

This cinematic indie platformer is the work of two-man indie team Paul Helman and Sean Scaplehorn. Blending a heartwarming story with Metroidvania style systems, Horace follows the tale of protagonist Horace and the title’s adventures through pop culture. Drawing inspiration from recent indie games and a whole host of cinematic references, Horace even tips its hat with a range of arcade mini-games that you might recognize.

Aside from the already heartwarming adventure, Horace will get a range of new additions in the new update, all of which will allow players to interact with the world in new and ingenious ways.

If you haven’t heard of Horace, you can check out this game over on the official website. If you do decide to jump into this retro-styled adventure then publisher 505 Games has lopped off 20% from today. Horace is out now on PC via Steam.

Written by
Ed Orr
For those of you who I’ve not met yet, my name is Ed. After an early indoctrination into PC gaming, years adrift on the unwashed internet, running a successful guild, and testing video games, I turned my hand to writing about them. Now, you will find me squawking across a multitude of sites and even getting to play games now and then
Previous ArticleNioh 2 Beta Coming in NovemberNext Article10 Borderlands 3 Tips