The Heroes of the Storm team is welcoming players to the Caldeum Acropolis, marking the beginning of the Caldeum Complex event. As always, it means new skins, mounts, sprays, portraits and more!

THE BATTLE FOR THE FUTURE IS NOW

From March 26 to April 30, complete quests to unlock mounts, portraits, and Cyberpunk-themed skins along the way to defeat the Jigoku Cybernetics Corporation. 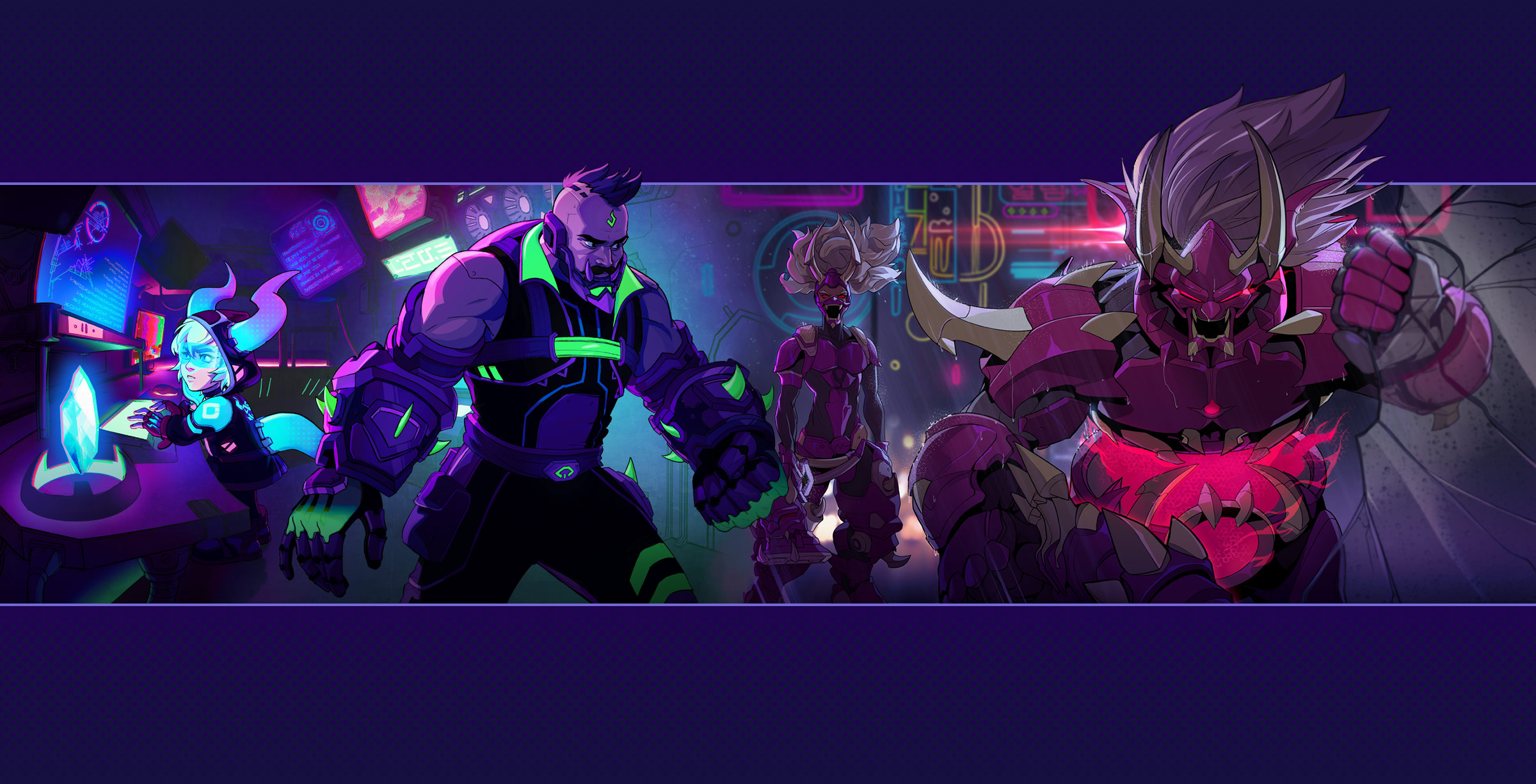 Check out the official blog post to learn more about the event and see the quests and rewards for yourself!

Written by
Catherine Daro
While growing up in the wilds of Russia, Catherine learned to talk, write and game at almost the same time. You can follow her attempts at latter two at MMORPG.com and GameSpace.
Previous ArticleStreets of Rage 4 – Gameplay Teaser TrailerNext ArticleGems of War Now Out On Nintendo Switch 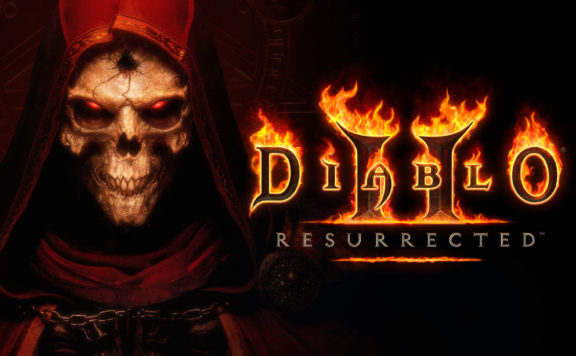 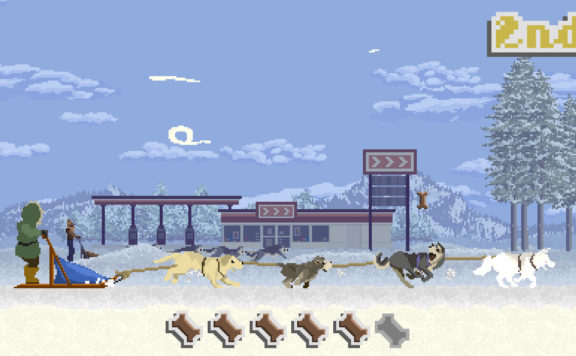