Following the recent reveal of new Heroes of the Storm hero, Kel’thuzad, as well as Deathbringer Sonya, Crypt Queen Zagara and the long awaited Dreadlord Jaina skins, Blizzard has presented a new spotlight video during Gamescom 2017. It takes a closer look at Kel’Thuzad: his story, abilities as well as strengths and weaknesses. Check it out above!

Kel’Thuzad has faithfully served the Lich King both in life and after death. Reanimated as the Archlich of the Scourge and given domain of the Dread Necropolis, Naxxramas, Kel’Thuzad remains Arthas’s most trusted advisor and master of the cold dark. Drawn to the immeasurable power found within the Nexus, Kel’Thuzad, Archlich of Naxxramas, has turned several of the noblest Heroes against their allies, and he will not stop until all become minions of the cold dark!

You can find out more on the official site or by watching the video above.

The team has also released the trailer for the upcoming behind-the-scenes documentary called Resurrecting Kel’Thuzad. In this 5-part series, we’ll follow designers, artists, writers, and developers from around the company to show you exactly what went into resurrecting Kel’Thuzad, Archlich of Naxxramas.

Written by
Catherine Daro
While growing up in the wilds of Russia, Catherine learned to talk, write and game at almost the same time. You can follow her attempts at latter two at MMORPG.com and GameSpace.
Previous ArticleTyranny: Bastard’s Wound is the evilest expansion yet from ObsidianNext ArticleDivinity Original Sin 2 Will Let You Take Your IRL BFFs Along With You 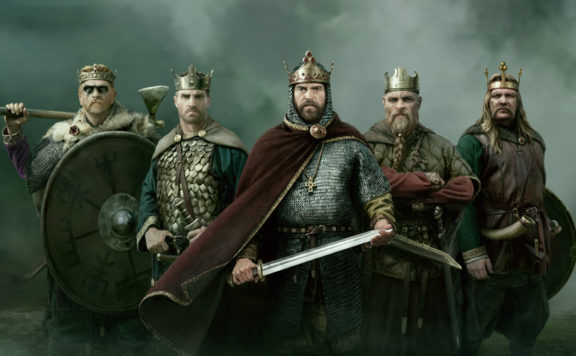 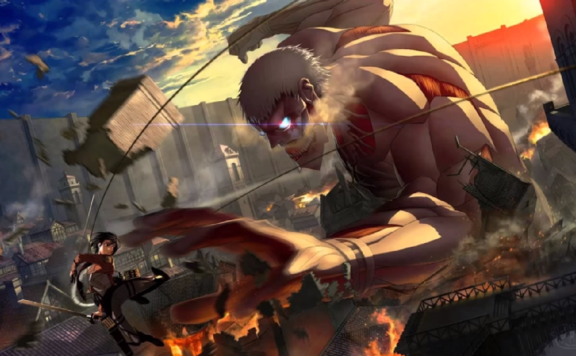 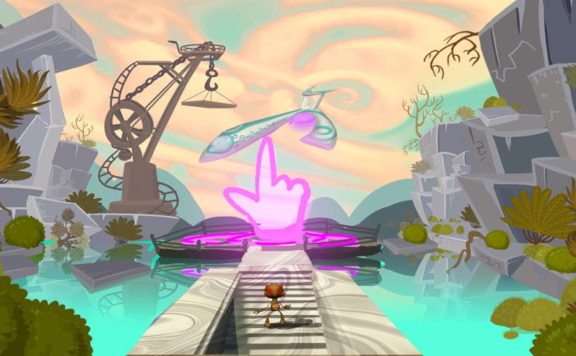 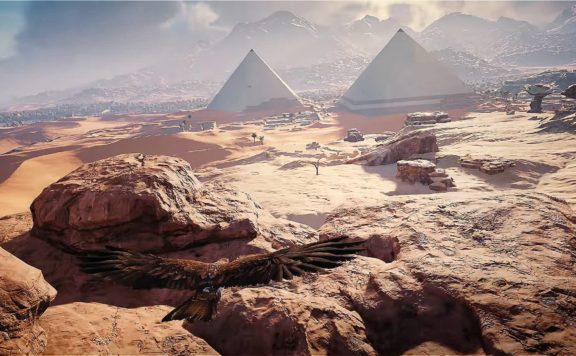 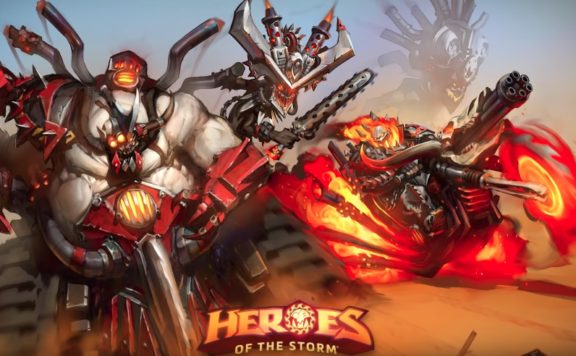