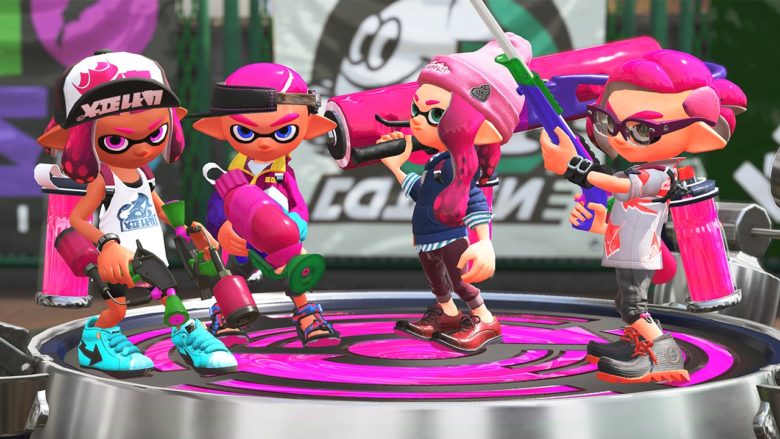 Nintendo is getting ready to unleash a pair of huge updates to Splatoon 2. The first update is set to arrive on November 23rd and the second in mid-December.

On November 23rd, Splatoon 2 players can look for a new stage for Salmon Run as well as new gear and hairstyles for “inklings”. The next day, players will find “additional new battle stages rolling out”.

The second update will arrive sometime in mid-December and bring a new Ranked Battle mode named Clam Blitz. Players run around trying to pick up clams and head off to throw them into the opponent’s basket.

Written by
Suzie Ford
Suzie is an avid gamer and has been since 1995. She lives in the desert with her own personal minion while dreaming of pixel worlds beyond Earth.
Previous ArticleLEGO Marvel Super Heroes 2 ReviewNext ArticleH1Z1 Dev Forgets He’s “Cheating” During Live Stream 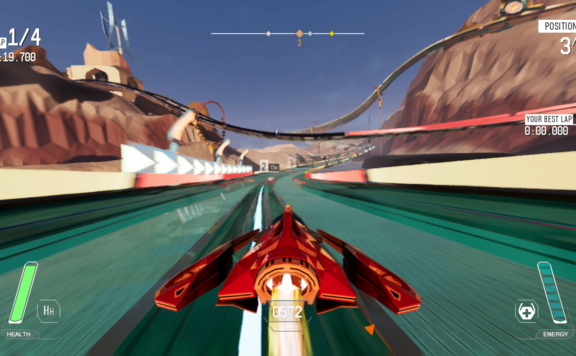 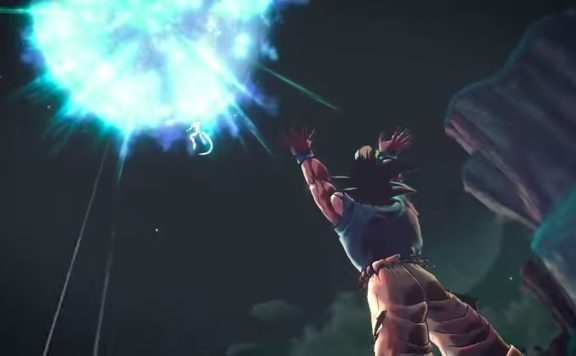