The developers from Amplitude Studios have published a new dev diary dedicated to the avatars and avatar AI in the upcoming strategy Humankind.

In Humankind, all civilizations will be represented by an avatar with players getting to customize and share their own. The Avatars will wear the costumes to represent the cultures you choose for authenticity’s sake.

The devs wanted to give players a lot of freedom when it comes to the looks of their avatar, whether the players are trying to represent themselves or a fictional leader they envision for their civilization. The team focused on facial customization with a lot of different features and a variety of options for each feature. On top of this, you will get to pick a Personality for your Avatar, which determines how they respond to diplomatic interactions with dialog and gestures. 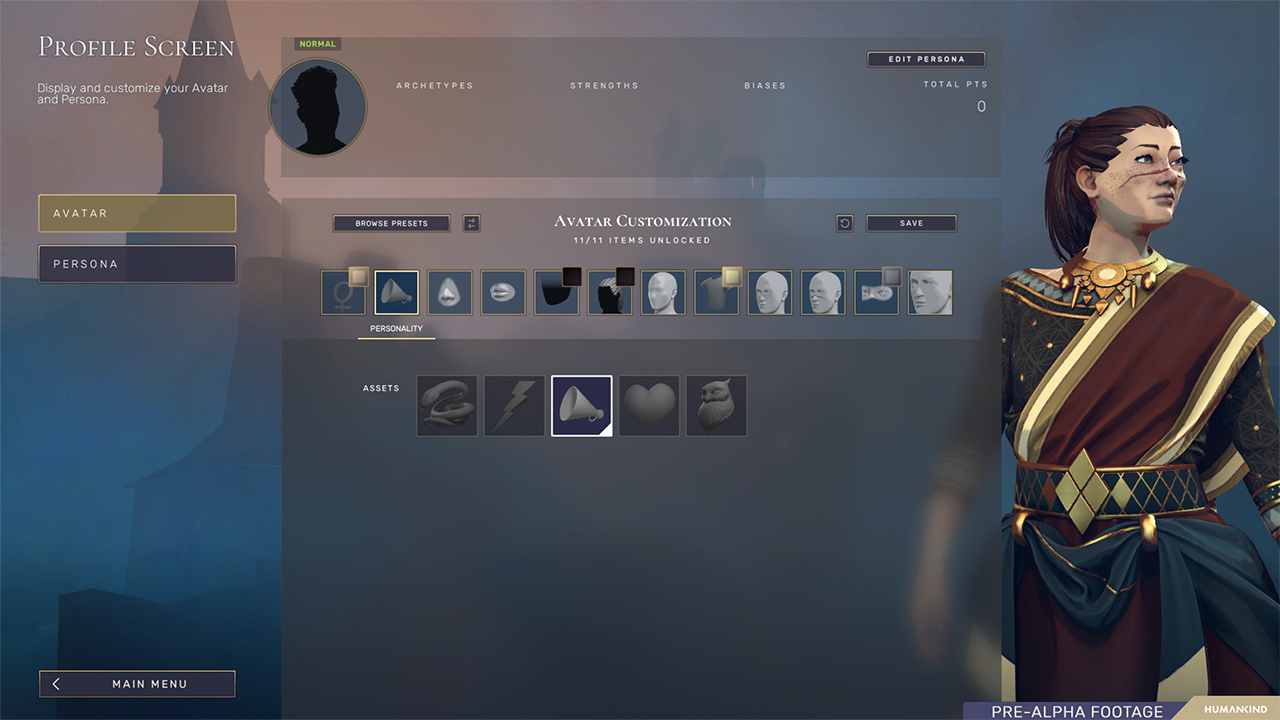 Creating an Avatar for yourself is fun for single player, but it really shines with friends. Of course, your friends will see your Avatar when you’re enjoying a multiplayer match, but more than that, you can share your Avatar with your friends through Games2Gether so they can play against “you” even if you’re not around!

You can customize the way your AI will behave! There are three aspects to this AI customization: 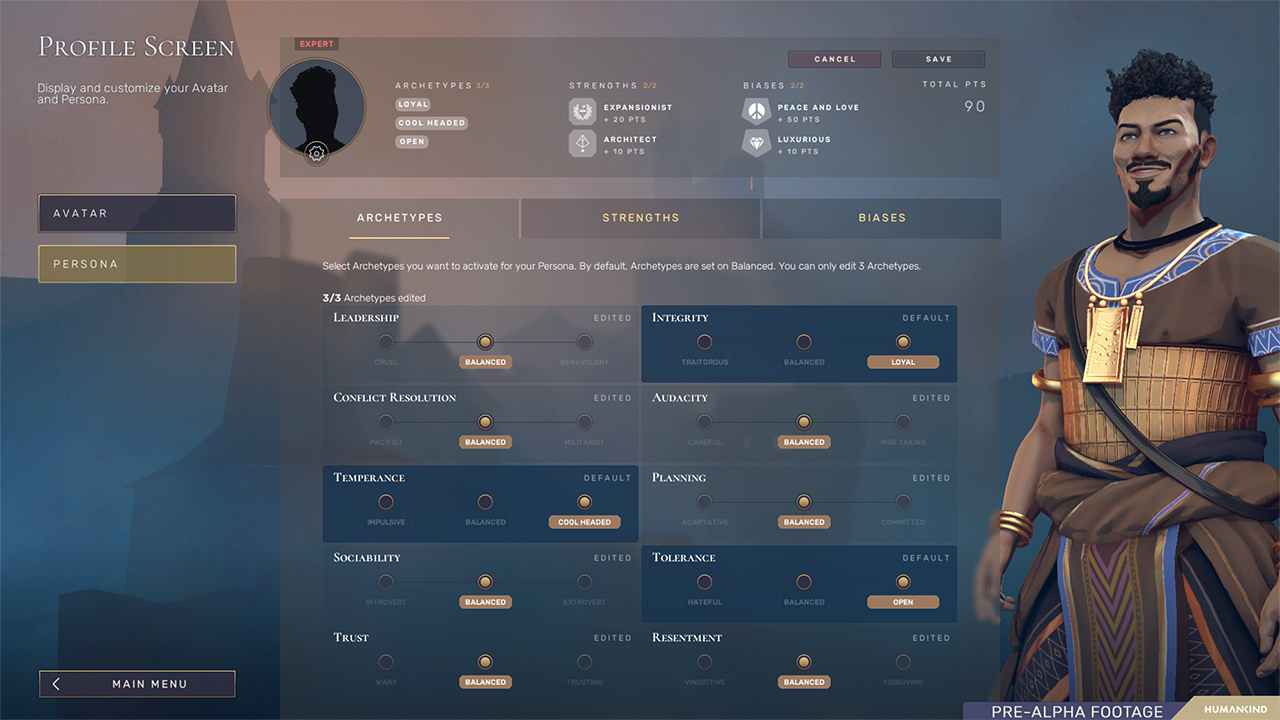 Written by
Catherine Daro
While growing up in the wilds of Russia, Catherine learned to talk, write and game at almost the same time. You can follow her attempts at latter two at MMORPG.com and GameSpace.
Previous ArticleTomb Raider, Hitman, & Call of Duty: How Video Games Influence CasinosNext ArticleSystem Shock Remake – Pre-Orders Will Open in February 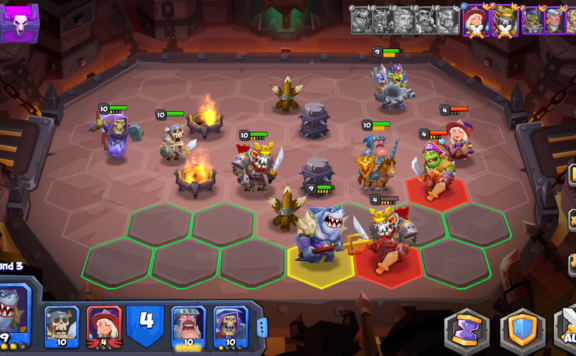