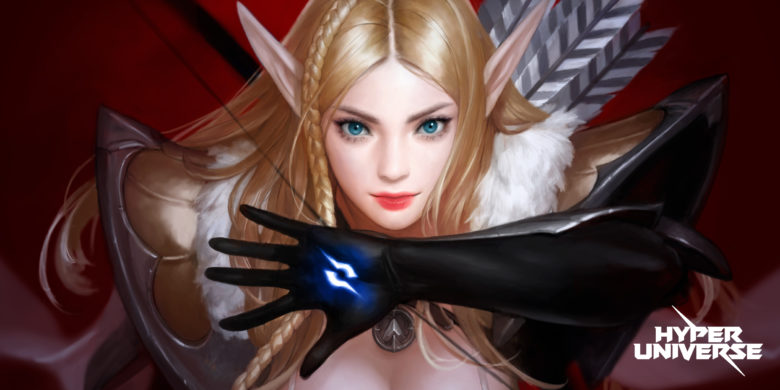 Nexon has announced that its side-scrolling MOBA, Hyper Universe, is now available on Steam Early Access. You can play if you are in North or South America, Europe or Oceania.

You can take part in Early Access for about $16 you’ll get 24 “Hypers” as well as all their equipment. In addition, you’ll unlock four more “Hypers” just for leveling up. Lastly, you’ll have a chance to interact with the developers to provide feedback.

The game will go free to play after Early Acces, however, Founders Packs will no longer be sold.

Players take control of battle-ready “Hypers” each armed with insane abilities and fighting skills. You can play with two-handed keyboards or game controllers. Players try to dominate and defend across multi-level, side-scrolling maps, as well as jump up and run down ladders, bust through floors, and warp behind enemies. There are six character including Tank, Bruiser, Specialist, Striker, Support, and Assassin.

You can learn more on the game’s Steam page.

Written by
Suzie Ford
Suzie is an avid gamer and has been since 1995. She lives in the desert with her own personal minion while dreaming of pixel worlds beyond Earth.
Previous ArticleBattlejack Fantasy Card Battle RPG Arrives for Mobile DevicesNext ArticleRogue Trooper Redux Trailer 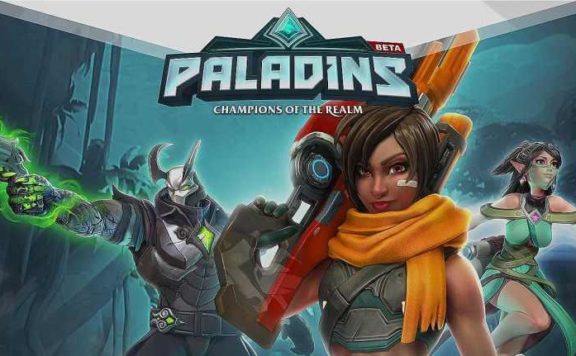 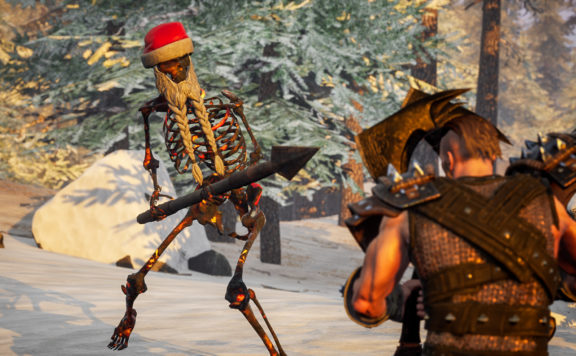 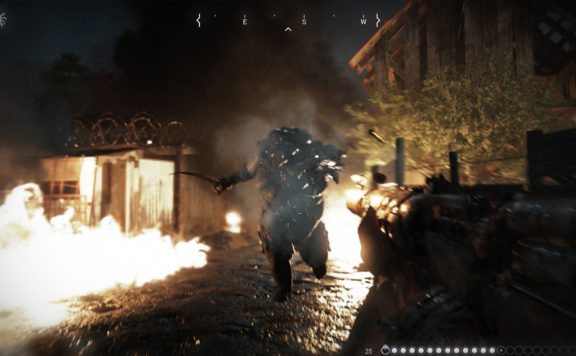 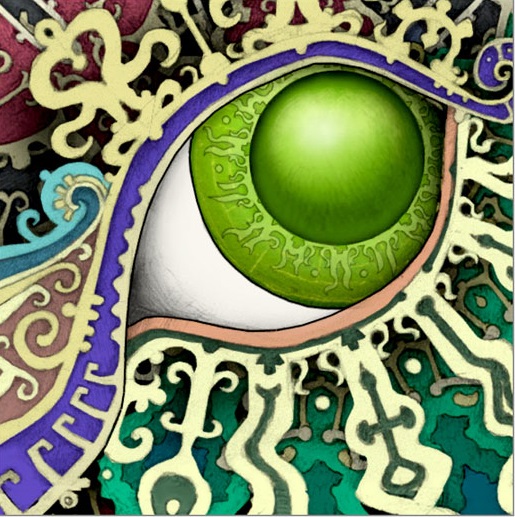