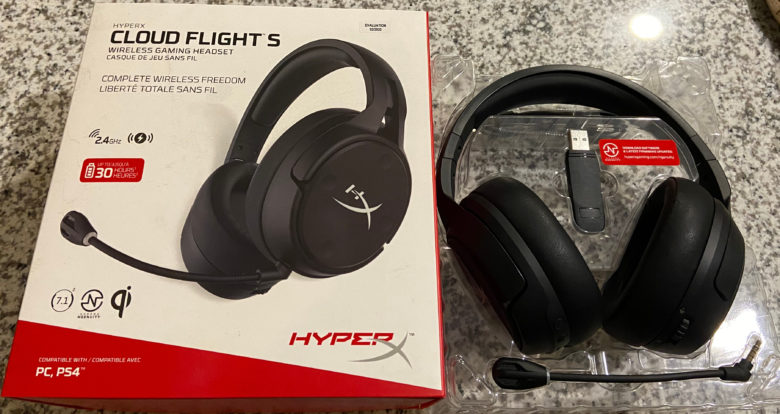 The Cloud Flight S is HyperX’s newest headset in a long list of gaming headsets. It offers long-lasting battery life along with superior sound quality in a comfy light package. Although wireless headsets have a reputation for dying in the middle of gameplay, low sound quality, and in general being finicky they have come far in the last few years. This our review of the HyperX Cloud Flight S headset.

When it comes to headsets a reoccurring issue for me is I always have to have ones which sit around the ear rather thank on them because my ears are very sensitive to pressure. Since I wear glasses this preference often also results in the arms of my glasses being pressed into my temples and causing significant pain after wearing any headset for a while. At first, it seemed like this would be an issue with the Cloud Flight S headset as well because the first time I wore them they did cause significant pain after the first hour. However, after the first session of wearing them, I had no issues with this problem again. It seems like the headband stretched out slightly as I used them to the point even when I wore them for 18 hours+ I had no issue. They were snug enough to stay put but loose enough to be comfortable for many hours at a time.

I was also impressed with the sound quality, both with and without the 7.1 virtual surround sound. In fact, one of the first things I noticed was the sound quality in games seemed to have more depth to it. The implementation of the virtual surround sound is done so well it made everything else feel like it fell short, even what had initially sounded great to me. I only have two real complaints about this headset in regards to the sound. The first is the sound balance seemed to be slightly balanced more towards the highs, whereas having more of the mids and low range would have been a bit better. The second thing is the headset wouldn’t remember the surround sound setting from use to use. That is to say, I had to manually turn on the surround sound every time I turned on the headset. 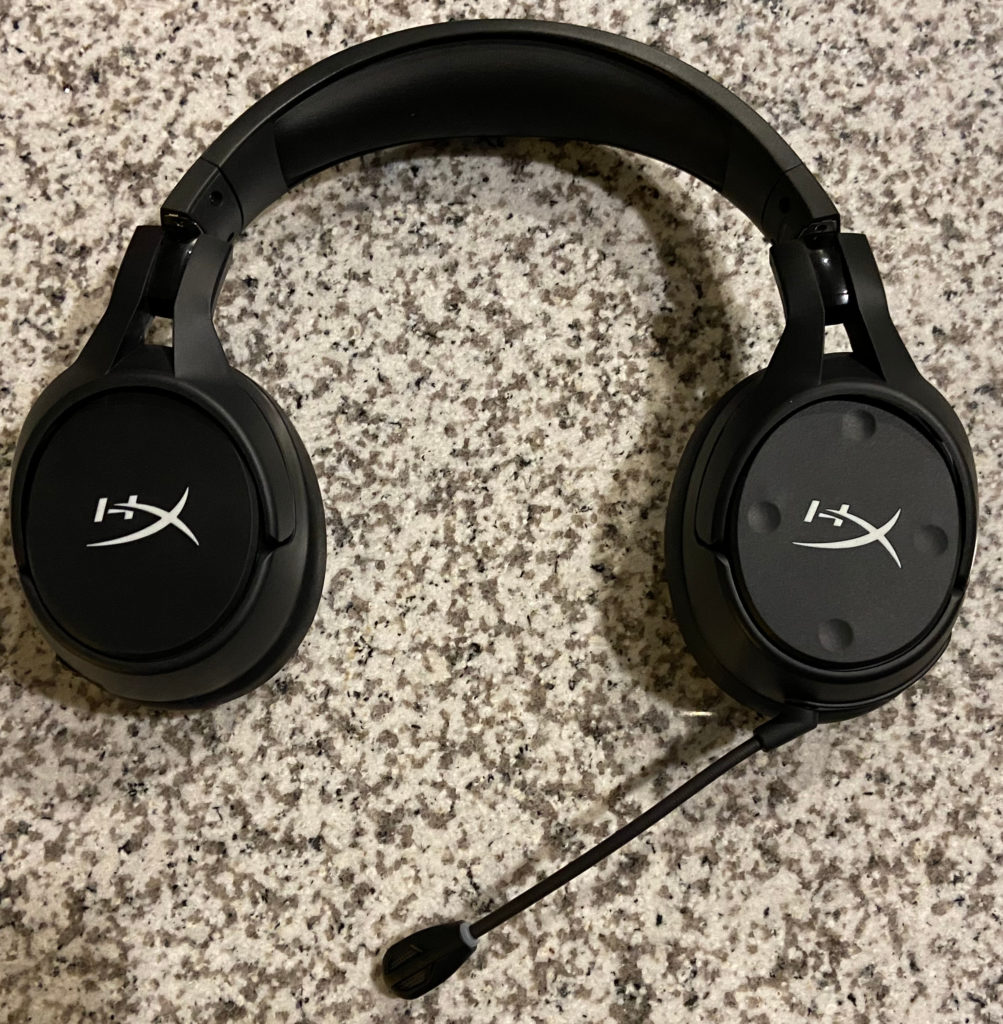 I was also happily impressed with the detachable microphone. It was clear and sounded good right from the get-go without any fiddling with settings on my end. The noise-canceling also seemed to work exceptionally well as I have an unusually noisy heating system in my apartment and I didn’t get any bleed through with that like I normally do. My main issue with the microphone is mostly that I was consistently hitting because I am unused to having a microphone attached to my headset at this point. It’s a solid option for anyone who doesn’t have an external microphone to use, but I don’t think I’ll keep using this aspect of the headset.

When it comes to battery life I was honestly blown away. I love wireless headsets but I pretty much have accepted I have to keep them charging anytime I’m not using them, and even then they’d die on me in the middle of using them. The Cloud Flight S battery life is exceptional. I literally had to use them for hours, for multiple days, without charging them, to get them to run out of juice. It was fantastic. There’s also an LED on the back of the ear cuffs which is an indicator of how much battery life is left, but this LED is mostly useless. First of all, it’s on the back so there’s no way to see it while wearing the headset. Secondly, the LED blinks slowly to indicate the battery is between 15% – 90%. This range is so large it has no real meaning. Basically the only real indicator to be concerned about battery life is when the LED changed to a blink red light. 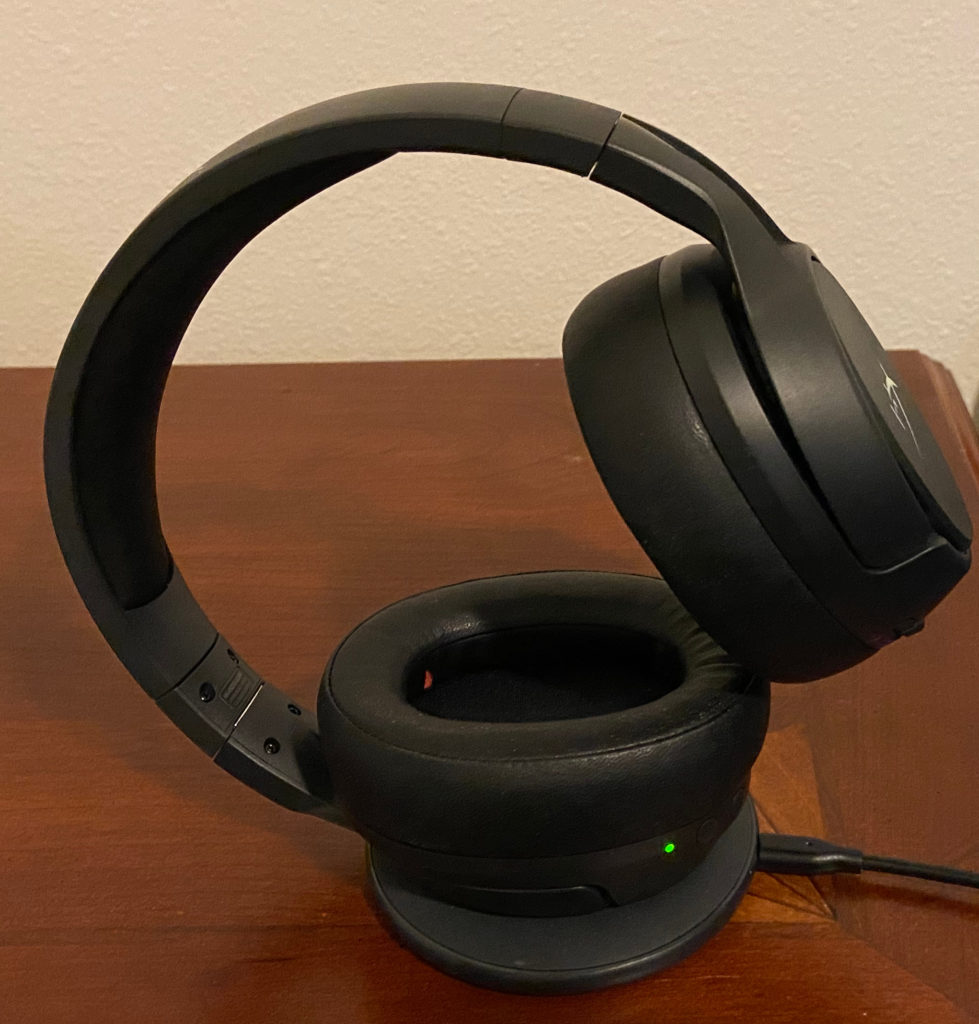 There is a micro USB cable with this headset for charging, which works well and charges quickly. However, the Cloud Flight S also allows for wireless charging which is a huge boon, especially for anyone trying to minimize the number of wires in their life. They worked quite well with the generic wireless charger I have for my phone and didn’t seem to charge any slower than using the cable. One thing which threw me a little though was I though the charging side would be on the earmuff which didn’t have the extra function buttons. It just made sense to me because one side has small bevels to indicate where to push for the different functions and the other is smooth. However, the side with the extra functions is the side which does the charging. In hindsight that makes sense since it’s also the side, the charging cable is plugged into.

All in all, this is a great headset and well worth the price. There are a few features I wish had bit more attention to them, like the 7.1 virtual surround sound staying on from use to use, but overall I loved it. As a mid-range priced headset it definitely offers a lot of bang for the buck. 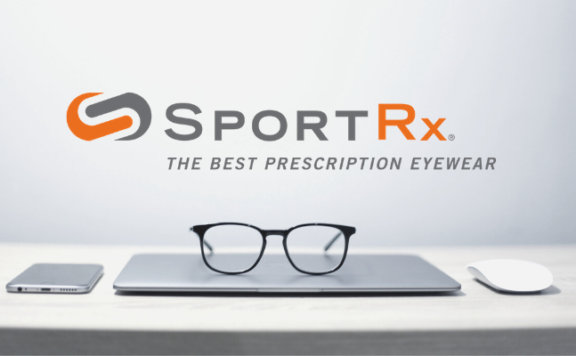 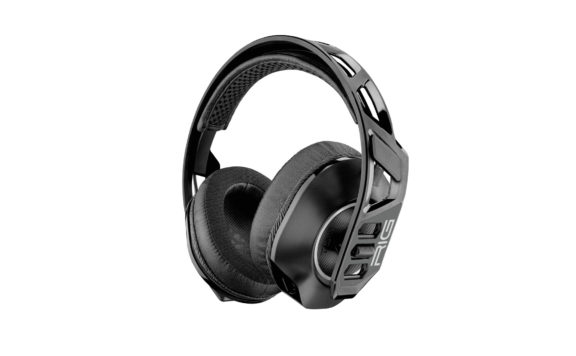 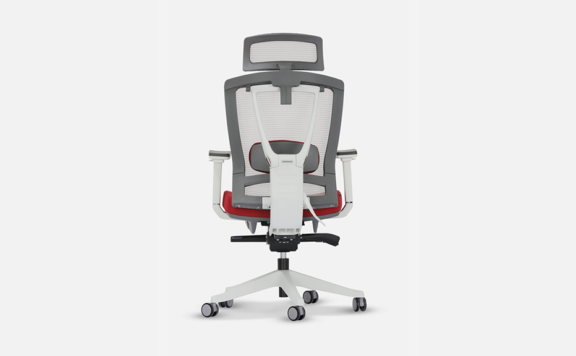 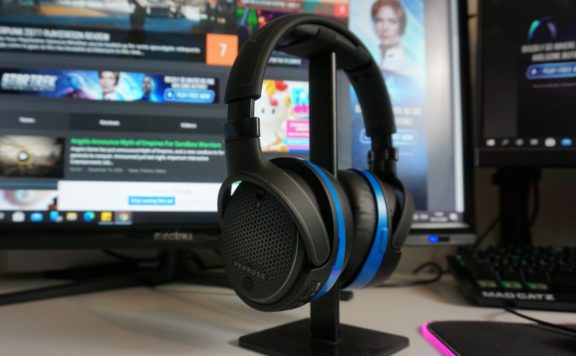 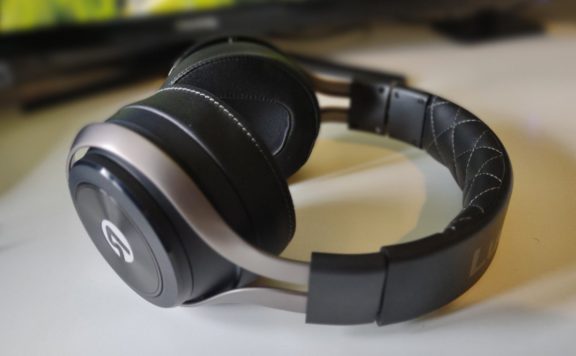 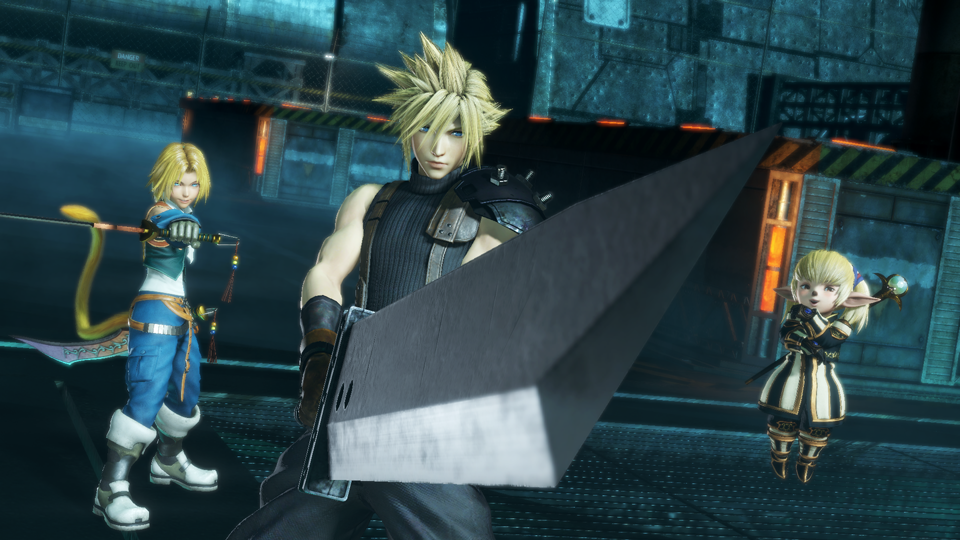