The team behind Illuvium has released the first gameplay trailer from the game that is going to combine a unique mix of genres. Developers describe the game as “an open-world RPG, monster collector, and auto-battler game built on the Ethereum Blockchain”. The goal is to release the game for both PC and Mac sometime in 2022.

The trailer provides viewers with a peek at the game world and its detailed environments and the fully rendered CG graphics. Team members creating the world have worked on projects including Star Wars: The Mandalorian, films from the Marvel cinematic universe, and MMOs including World of Warcraft. Viewers will also see characters fighting on battle boards, extracting resources to sell or craft with, and exploring the world via a jetpack.

Other gameplay features include:

Illuvium’s $ILV tokens are now trading at 953$USD each, ballooning the value of Illuvium to $9B market cap in just 12 months. Illuvium’s Discord server has amassed 170K+ members, whose interest in the yet-to-be-released AAA-quality cryptogame is pumping the value of the token. Closing its seed fundraise at $5M, Illuvium received early partner support from prominent DeFi projects, venture capitals, and crypto investors. The $ILV token hit the market in March 2021 and broke a record for the largest pool by volume to ever debut on the Balancer crypto exchange. The 72-hour launchpad finished with $90M in trade volume and earned the NFT gaming studio $50M—giving the 150+ and growing core contributor team 2 years of runway.

Check out the Illuvium official site to learn more about this unique upcoming title. 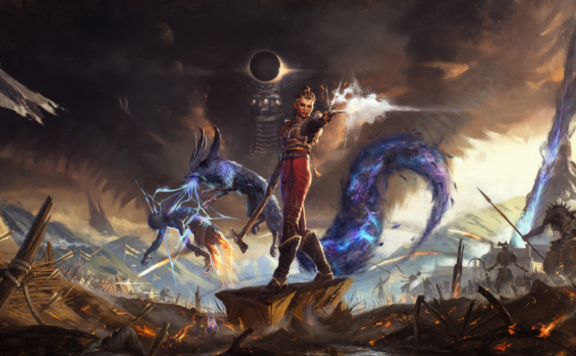 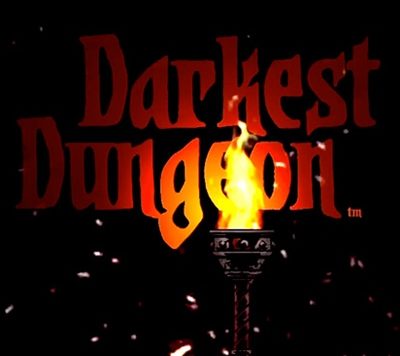