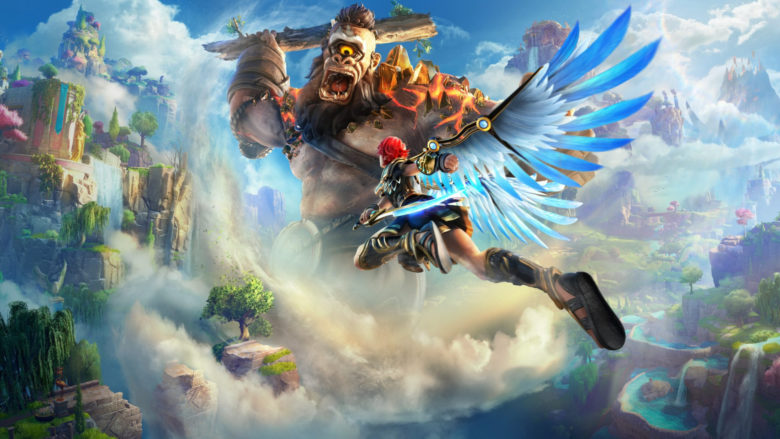 Immortals Fenyx Rising (previously known as Gods & Monsters) is launching on December 3 for Stadia, PS4, Xbox One, Switch, and PC including UPLAY+, and will also be available for PS5 and Xbox Series X.

The devs have revealed more information about the game and shared 85 minutes long footage: as Fenyx, a winged hero on a quest to free the gods of Olympus from a curse, players will wield godly powers and ancient weapons to battle towering mythological creatures across a fantastical land called the Golden Isle.

Written by
Catherine Daro
While growing up in the wilds of Russia, Catherine learned to talk, write and game at almost the same time. You can follow her attempts at latter two at MMORPG.com and GameSpace.
Previous ArticleKena: Bridge of Spirits Delayed to Q1 2021Next ArticleGodfall Shared 4K Combat Trailer 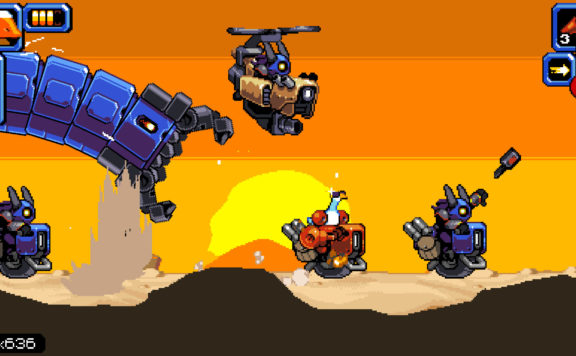 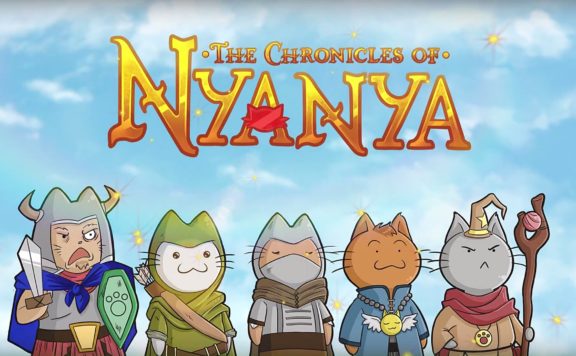 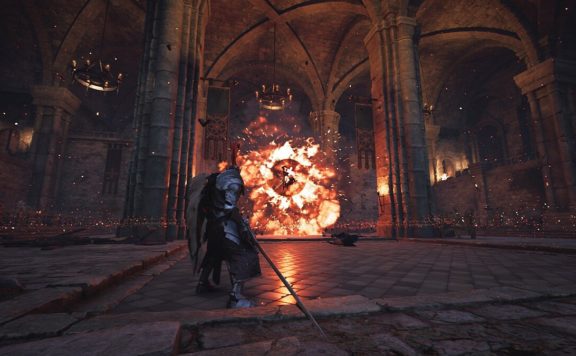