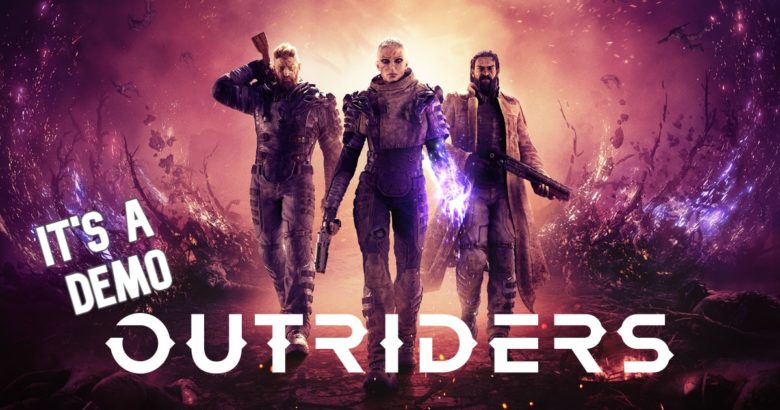 We are currently in a gap of looter-shooters, with fans from multiple titles trying to find something new and fresh. Outriders hopes to capitalize that in a few different ways and capture its own fans of looter-shooter titles. Outriders is not a “games as a service” title (GaaS) like Destiny 2 or Division 2, so you get all the content the game has to offer from day 1. Outriders is being developed by People Can Fly, a smaller Polish studio known for Bulletstorm, Gears of War: Judgement, and Painkiller. Outriders is definitely their most ambitious title to date, being published by Square Enix with full crossplay. There is a tone of aspects of the game that are not available in the demo, so I highly suggest you check out the Outriders Youtube. There are a lot of comparisons being made with some very valid criticism, however, there are also comparisons made with fairly unfair expectations. I have a few of my own and hope to expand the view of the demo and future launch of the game, to give you a more informed look at what Outriders has to offer. 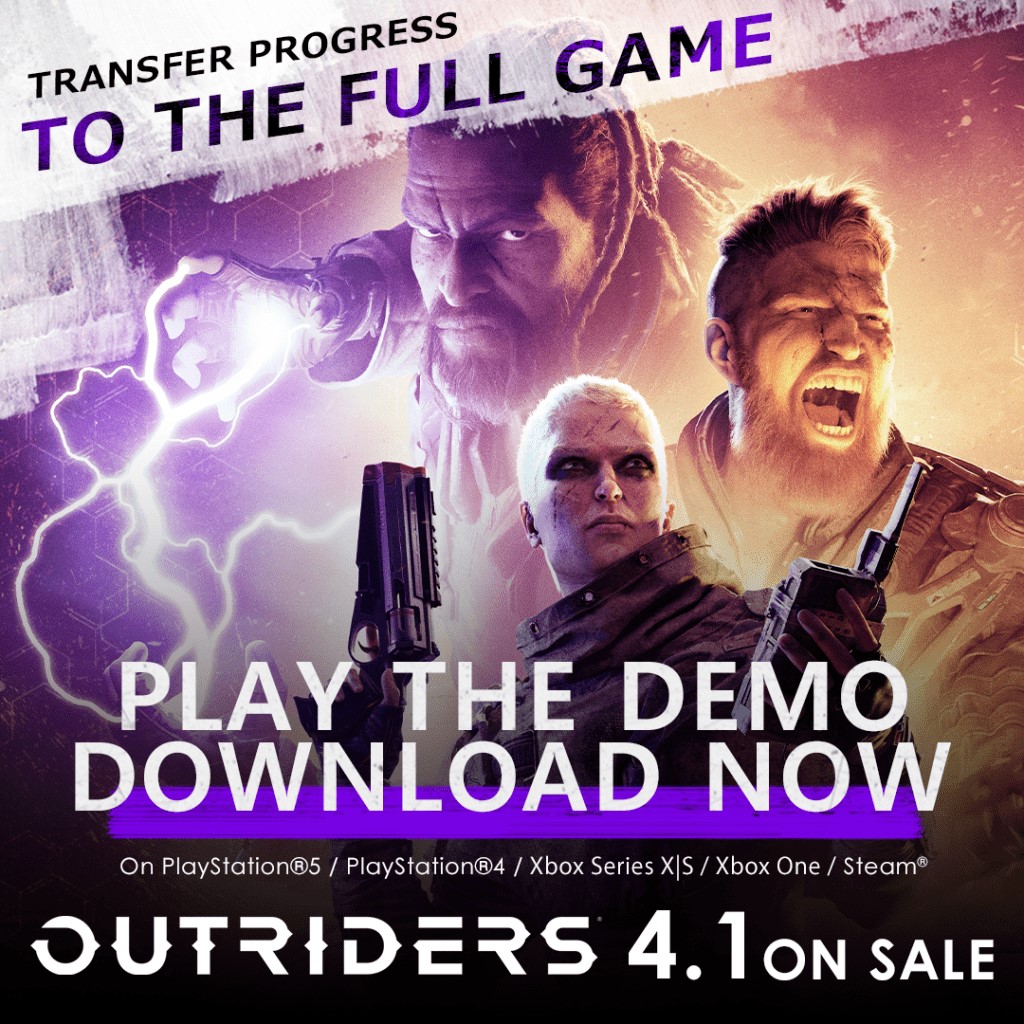 The demo of Outriders allows you to try out all 4 classes: Pyromancer, Technomancer, Trickster, and Devastator. You have access to 6 character slots, so you’re able to really experience the early few hours of the campaign and see the basics of the mechanics of gameplay. There are legendary weapons and epic armors that can drop or be purchased from vendors, but the chances are very slim, like 60 or more hours into the demo and I still don’t have one, while others have gotten them in the first few hours of play. You get to fully experience a few side quests and story missions, all that which can be replayed without having to delete your character. The demo will last on average about 3 hours for your first playthrough, with the ability to continue the experience or farm additional resources and gear, with progress transferring into the live game. Crossplay is fully functional, however, matchmaking has been hit and miss for many. Luckily, Outriders has an official discord along with 3 other large community discords, which makes it very easy to find a group. The demo is completely solo-able, I personally have rolled all 4 classes and cleared the demo content completely solo. There is a lot to digest, especially if you’re not familiar with other People Can Fly games, so let’s dive into the gameplay.

Now the comparisons start here, but honestly, the gameplay is closer to Gears of War, Mass Effect, and Remnant. Combat is fast-paced with an equal emphasis on using your class skills as well as shooting. Each character can utilize three skills at a given time and in the demo, you get access to the first 4 skills out of 8 that each class has. Each class has certain mechanics that need to be met in order to “heal” as there is no dedicated healer or self-heal mechanic. Devastator and Trickster must kill enemies within close range (Up to 24% of their max HP per kill), Pyromancer must inflict Ash or Burn on an enemy and kill them (Up to 16-20% per enemy killed), and lastly, Technomancer simply needs to apply damage (6-8% of damage from all sources), but their base healing is a lot less than the other classes. This can also be modified by mods in your gear, weapons, or sub stats on equipment.

Once you understand how to stay alive with your preferred class, then it comes down to how to weave your gunplay and skills to maximize your killing potential. Many start out heavily utilizing their cover system, but in reality, you’re supposed to be charging into the fight and trying to line up skills to affect or kill as many enemies as possible, playing passively behind cover will likely get you killed more often than not. It’s a slow start as you unlock your first 3 abilities, but then you should be getting the hang of how to rotate and utilize them to cause some hurt to your enemies. Currently, on my Trickster, I utilize Twisted Rounds along with an Auto Shotgun that can also cause explosions, teleporting behind enemies or bosses, I drop my Slow Trap (Bubble) and unload on them. With certain mods each one of my three abilities can also apply a status effect like Vulnerability, increasing the damage my targets take or giving me 100% shield when my Slow Trap ends. Pyromancer utilizes burn status to heal along with a Thermal Bomb (upon death an enemy turns into a huge bomb) and Heatwave (a front fire wave) to set up massive area damage, that with certain mods can leave large patches of fire on the ground for enemies to run through. Tying cohesive mods and weapons to how you play out your skills can greatly increase your potency. You literally feel powerful as you cause destruction in your wake, something I felt lacked significantly playing other looter-shooters. 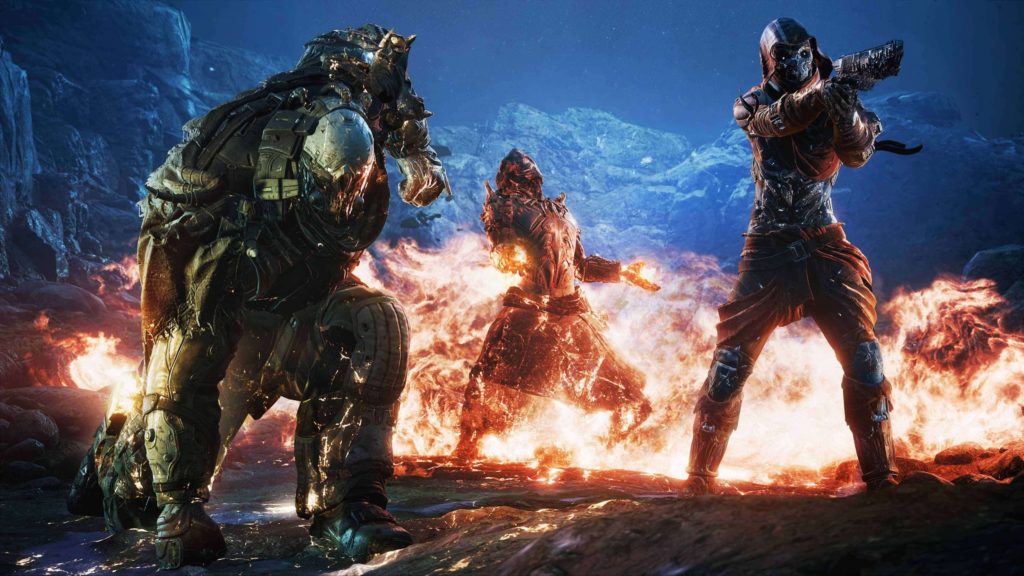 What to Expect with Launch

With the full game, you will have access to all 8 skills per class, higher-tier mods that will significantly impact how you play or build your character, and Expeditions. The full campaign is around 30 hours, with post-campaign content being another 30 hours of brand new content. Likely, the majority of players are going to be spending a lot of time in Expeditions unlocking all the 15 missions and grinding for those impactful legendary armors and weapons. Many of the issues seen in the demo or relayed to the team have either been fixed or will be fixed before launch. If you’re a fan of powerful loot that even at lower levels has gives you a significant feeling of power, then Outriders is something to keep an eye on.

Outriders is not Destiny, Warframe, or Division. Outriders gameplay flow is different with an emphasis on aggressive play. Many people are going to feel uncomfortable or may even dislike the pace of gameplay coming from those titles, which is normal. If anyone is going to draw comparisons, they must draw accurate ones and there are a lot of people making very inaccurate comparisons. One of the most you will hear is a lack of diversity in weapons or skills. Keep in mind this is a demo, we don’t have access to gaming changing 3-set gear bonuses, higher tier mods, or even the full 20 talent points. Even without all of that, each class plays uniquely due to their skills with minor overlaps.

The next one you will probably see brought up is weapon diversity, in Outriders there are 4  weapon categories: Sidearms, Assault Weapons, Long Range Rifles, and Shotguns. Each category has multiple subtypes and variants, that is without touching the crafting system that allows you to modify the variants. Lastly, you’ll probably hear a lot of people complain about how one class or the other is underpowered or overpowered, again this is only the first 7 levels of 30 levels at only World Tier 5 difficulty max out of 15. I think there are some accurate comparisons to be made, but many of them are a bit outlandish or unfair as this is but a demo.

Now, I think there are some legitimate concerns and gripes with what the demo has shown us. The current cover system feels at best a last-ditch effort and at worst, a quick way to get gunned down. In other games with cover, typically enemies get reduced accuracy while you’re in cover or moving from cover to cover, but in Outriders, you’re likely to get killed if you try to play around cover, frankly. After about my first 10 hours of gameplay, I decided to more or less ditch the cover system, simply stepping behind higher cover or not using it at all. The game felt much better, bringing the concern that at higher difficulties, cover will become even more useless. I hope the developer plans to find a balance, where cover isn’t the useless mess it is right now without taking away from their mantra or focus of not relying on cover.

Another legitimate concern is quality of life aspects, that are missing in a 2021 title. In a loot-focused game, you’re going to accumulate a ton of loot, no one wants to accidentally sell or dismantle their hard-earned gear. This is where a lock system is desperately needed and is not present in the demo and many are unsure if anything of the sort is in the final product. We just recently had what was Godfall, which also lacked this, and had players infuriated when they accidentally deleted gear. Also with confirmation of no load-outs at launch, swapping gear, skills, or talents are not smooth in the middle of combat, meaning if you want to change things up, you need to wait till your done fighting or when you’re back in town.

Lastly is multiplayer, matchmaking, and crossplay being in a rough shape, which the developers did warn us about. Crossplay felt pretty unresponsive if a PC player was not the host, playing with both PS and XBOX players, any time they hosted, I had a bit of delay on my end, even when they were located in the same city as me. Playing with players in other regions was just a no-go, playing with some Asia and European players, I felt significant delay even if they were PC players. There is some optimization that needs to be done, it works, but it’s not nearly as smooth as other titles, even free-to-play titles like Dauntless or Genshin Impact. Matchmaking has been broken most of the demo so far, but the few times it did work, it took ages to find a match. Not something I personally use much, but I can see this being a big gripe for other players.

I think many are quick to write off this game or even go as far as to bash it, simply off a demo. Keep in mind, no developers have put out demos like this for Triple-A or Double-A titles in years and while there are issues, it at least is a good faith effort to give people a chance to experience the game before purchasing it. The developers have been overly transparent on what they plan to fix or address both in the demo and live game if it hasn’t already been fixed. The demo has already been better than many recent title launches and even though this game isn’t a “live service”, it doesn’t mean that there will not be updates. 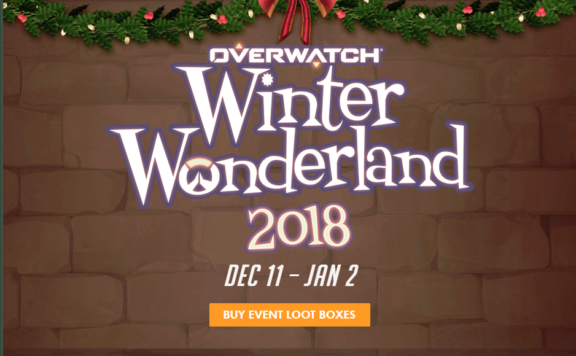 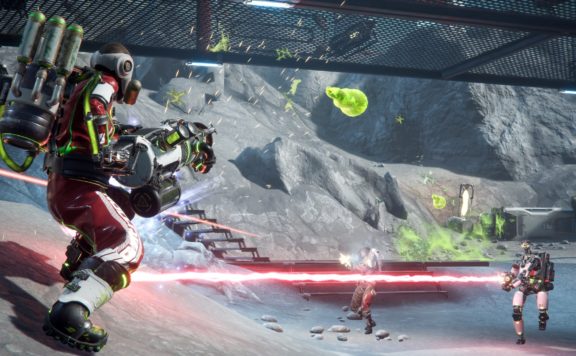 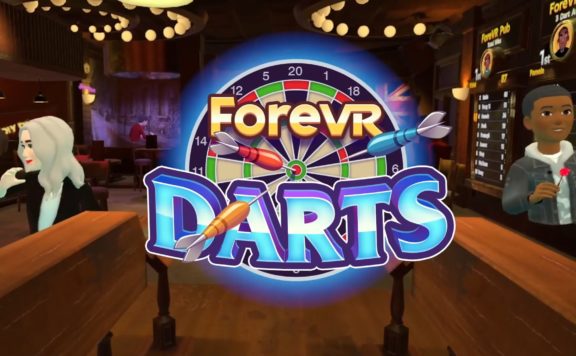