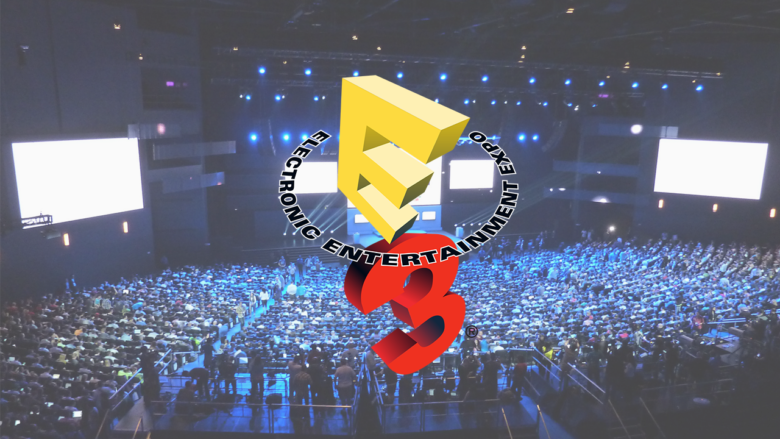 E3, the Electronic Entertainment Expo, has been the place to be for gamers each June. However, like many events, it was canceled earlier this year due to the COVID-19 pandemic. And, with fans concerned that E3 isn’t quite what it once was, we’re wondering if the expo will continue for much longer.

Now, it’s important to note that we’re talking metaphorically here. E3 is coming back in 2021 (supposedly) and it will likely continue for longer. The thing is, E3 is a little unpredictable, much like live casino baccarat, and fans don’t know what to expect in 2021. But, some are saying the expo is ‘dead’, and why is that?

Why don’t gamers feel the same way about E3 anymore?

E3 is a massive convention. Nearly 66,000 people attended in 2019, but these numbers might not be repeated in the coming years. The data leak of 2019 was a big deal for many – with over 2000 attendees’ data accidentally released on their website – filling some fans with a sense of insecurity and harming ticket sales.

The creators of the Switch have chosen not to host a live conference in years gone by at E3, and it’s possible that other companies will follow suit. Furthermore, the gaming community seems to be crying out for something just a little more worth it with E3, and with coronavirus putting this year’s expo online, E3 will really have to pull it out of the bag in 2021 to retain the size of fanbase they’ve seen in previous years. 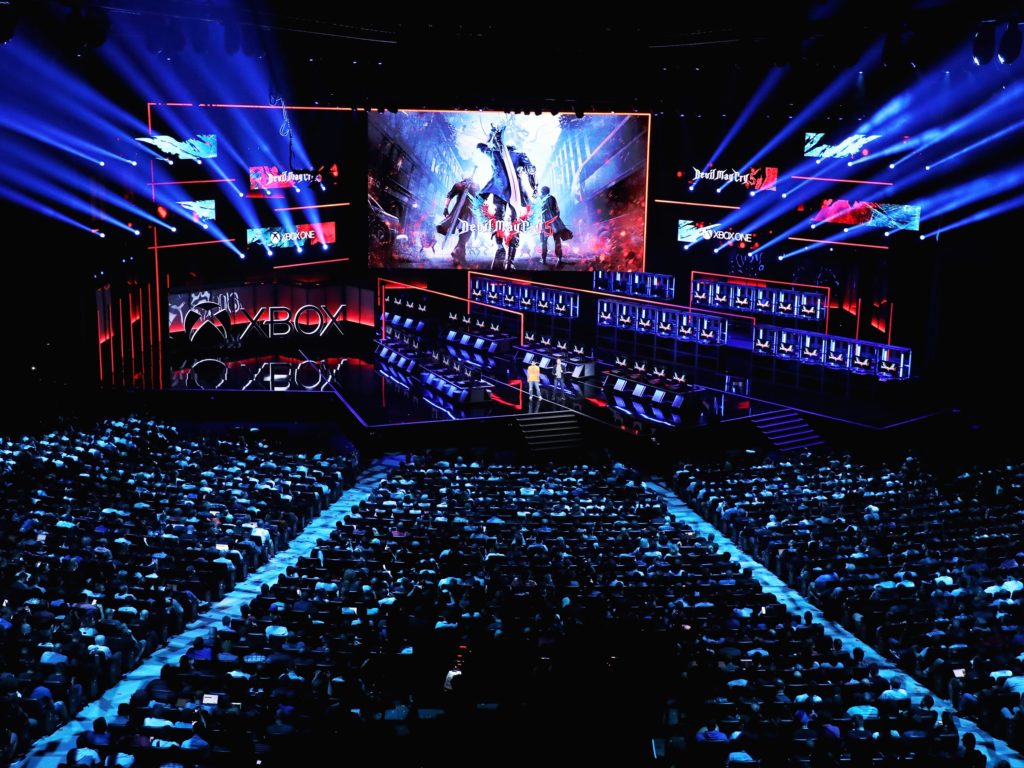 Are other expos going to topple E3?

Some video gaming and PC gaming companies are beginning to host their own conventions to promote their own game franchises. Expos like these, such as BlizzCon, attract a more niche audience which guarantees a fanbase each time. In other words, the promotion and sales of a specific game will likely mimic the attendances that the brand can expect at a convention.

With E3, fans don’t really know what they’re going to get year on year (apart from the main guests and speakers). Therefore, it’s easy to be disappointed, especially if you’re a bit of a niche gamer. This also means that one bad year at E3 is harder to rectify, as if, for example,  a gamer only likes a certain game genre, then why would they bother attending a convention where that genre isn’t the prevailing theme amongst the stalls, etc.?

Well, as gaming progresses, it’s likely that gaming conventions will too. E3 has been and is huge, don’t get us wrong. However, as in many walks of life, sometimes a freshening up is needed. A huge revamp of the expo is needed to propel it back to the undisputed number one spot in the gaming convention league, and getting the big companies back on site is a must. After all, indie games and gaming producers are still some way off Microsoft and Sony, and the money comes from the latter two… 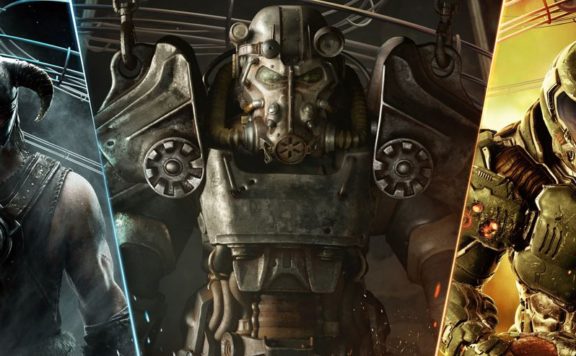 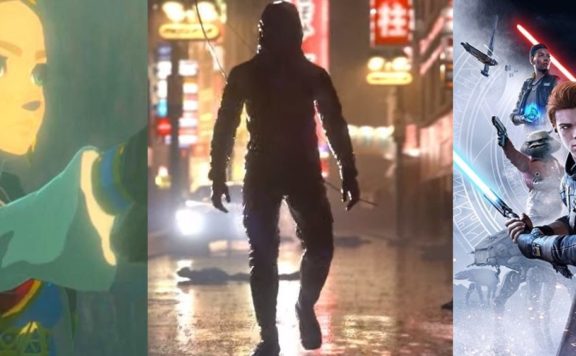