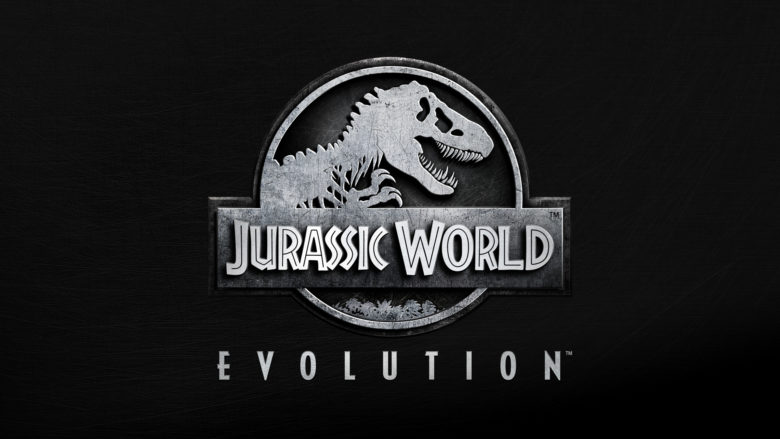 Frontier Developments and Universal have announce that Jeff Goldblum will reprise the role of Dr. Ian Malcolm for their upcoming title Jurassic World Evolution. To celebrate the announcement, Goldblum shared this video message:

Jurassic World Evolution with be released for PC, Playstation 4, and Xbox One in Summer 2018.