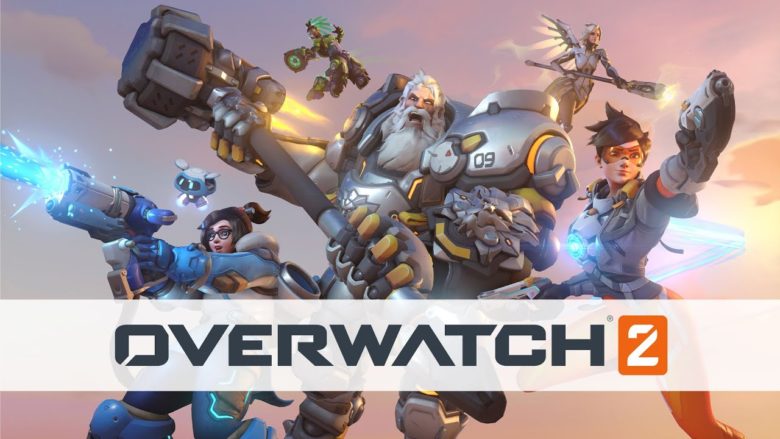 Overwatch 2, a new chapter for Blizzard’s highly-praised team-based shooter Overwatch, has been revealed announced during BlizzCon 2019 mostly to be met with confusion. As the developers didn’t share many details, players were left to wonder about many aspects of the game: will it share OW client or have its own? What about development cycles for both games? What difference will there be between OW and OW2? Finally, is it PvE only or will it feature some PvP?

Blizzard’s Jeff Kaplan has taken to Overwatch forums to share some details about the upcoming game:

I understand OW has both PvP and PvE. My question is how much of the game is going to be PvE? Is it just a few missions or is the majority of the game PvE or what?

It’s both. For PvE we add a full story arc told through story missions (even though it’s a linear story I am reluctant to all it a campaign because it’s co-op, not single player). We’ll also have Hero Missions (which are highly replayable PvE backed by a progression system). The closest analogy (although neither is quite accurate) is Adventure mode in Diablo III or World Quests in WoW (again, not a great analogy but indicative of the level of replay we’re hoping for).

For both modes, new heroes will be added.

Written by
Catherine Daro
While growing up in the wilds of Russia, Catherine learned to talk, write and game at almost the same time. You can follow her attempts at latter two at MMORPG.com and GameSpace.
Previous ArticleXbox Game Pass February games: FFXV & Wolfenstein: YoungbloodNext ArticleGive Blood And Find Your Type With Table Manners 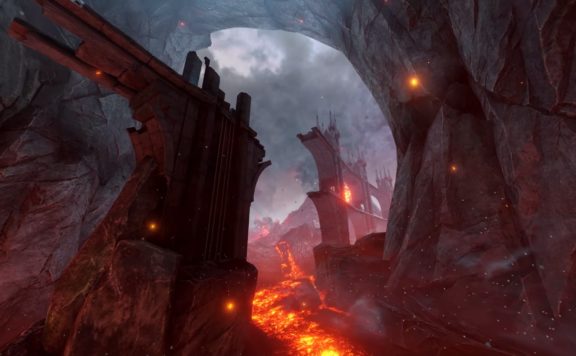