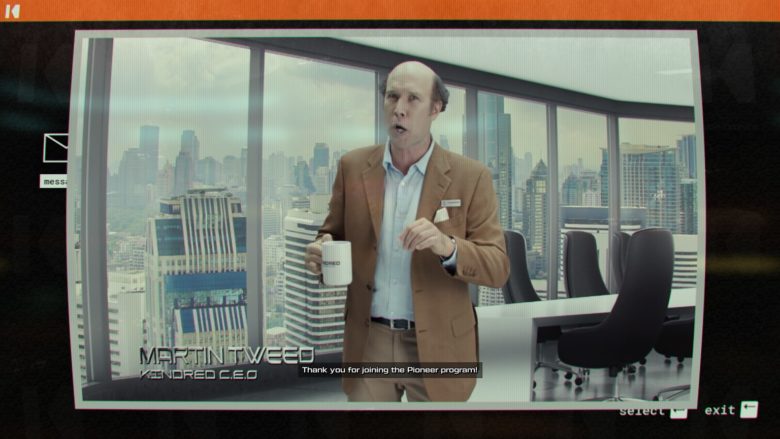 Journey To The Savage Planet, the game that is at least the 4th best title with Kindred Aerospace in it gets an old school update today

Given the name Old Game Minus, the newest iteration of Journey To The Savage Planet is ready to give stranded adventurer’s an even tougher time of things now. Players who want more replayability form the journey of exploration can reopen the hatch on their crashed ship and take on the weird wilderness of this title with only three lives. That’s right, carnivorous plants, explosive wildlife, and some death-defying jumping puzzles will all fall before you once more, unless you squander your three lives. Instead of an unlimited number of clones, you’ll only have a handful of reanimations while on the Savage Planet

If you would like to commemorate those epic leaps or just overcoming your own mortality once again, then publisher 505 game and developer Typhoon are bringing a set of new photo modes to Journey. The new photo modes include a range of filters that should allow the truly creative to send some snaps home or just stick them on whatever Instagram has turned into in the future. There is also a range of extra photo emotes. These poses range from the inspirational shots of a valiant explorer to desperate and sexy shots, as sexy as you can be in a spacesuit covered in alien gloop.

The Old Game Minus option and the new photo mode enhancements are available right now for gamers on PlayStation 4, Xbox One, and PC. If you haven’t landed on the Savage Planet then head over to the official website or check out the game on the PlayStation Store, Xbox Game Store, or Epic games for your chance to Journey To The Savage Planet and look awesome doing it.

Written by
Ed Orr
For those of you who I’ve not met yet, my name is Ed. After an early indoctrination into PC gaming, years adrift on the unwashed internet, running a successful guild, and testing video games, I turned my hand to writing about them. Now, you will find me squawking across a multitude of sites and even getting to play games now and then
Previous ArticleStar Trek Online: Legacy launches for PS4/XB1Next ArticleAshes Of Creation Unleashes The Scalerunner