Frontier has released another in a series of developer diaries aimed to showcase some of the features coming to Jurassic World Evolution 2. In this latest video dev diary, the team talks about how players will set about creating the ultimate dinosaur park.

Game Director Rich Newbold, Executive Producer Adam Woods, Senior Animator Amy Hood, and Lead Designer Jim Stimpson are all on hand to discuss some of the new features. The panel chats about how players will build their parks, the wide array of customization options they will have at their disposal, and “how these choices can make the difference between whether a park is a prehistoric paradise or a dinosaur disaster”.

Viewers will also be treated to some cool visuals:

Check out the video and then head to the Jurassic World Evolution 2 official site to learn more. 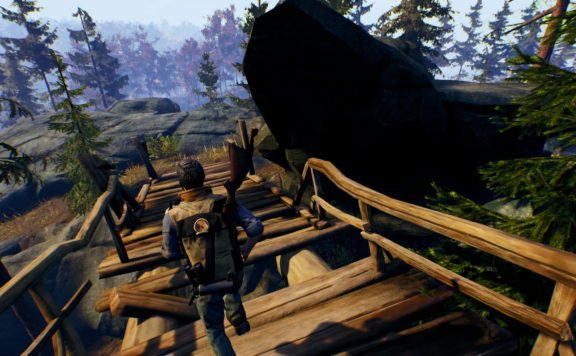 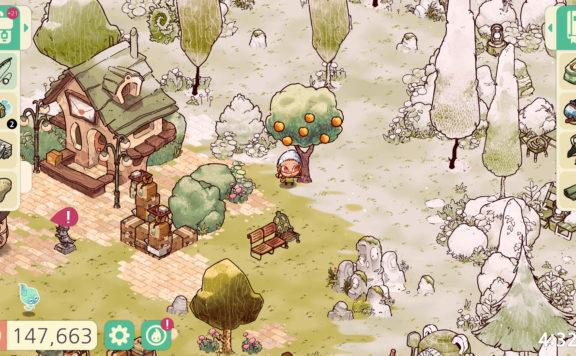 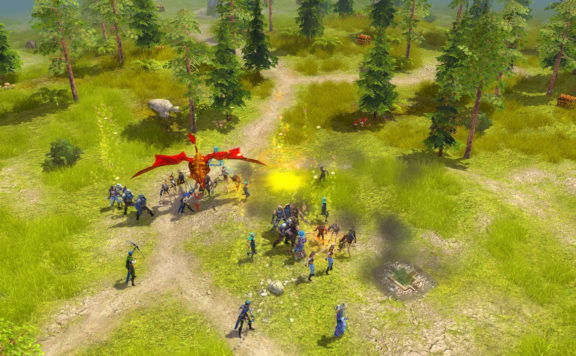