Players looking to go prehistoric or just catch up with our review in progress can pick up Jurassic World Evolution 2 today across PC and console, giving a new home to a rare breed of game. Following on from the hugely successful Jurassic World Evolution, and other wild offering Planet Zoo, this new addition to the bestiary brings a whole new range of options when building big attractions.

After the events of Jurassic World: Fallen Kingdom and somewhere ahead of the release of the new Jurassic World: Dominion film, Jurassic World Evolution 2 allows players to immerse themselves in the off screen Jurassic Park universe, experiencing the outdoors beyond the confines of the Muertes Islands for the very first time. New dinosaurs are, of course, brought to life through the latest technology, and a huge variety of locations stretch across dense forests to sun-drenched tropics as life continues to find a way. While you’ll look to continue competing against nature with the all-new Chaos Theory mode. Revisiting pivotal moments from all five films in the Jurassic World franchise, players can put themselves in the shoes of those that came before them and make their mark in a range of ‘what if’ scenarios. If that all seems a bit too tailored, then you’ll be able to freeform in sandbox mode, building with everything Jurassic World Evolution 2 has to offer and an open ended game mode.

For the rest of us, a range of deep management systems, all new guest demographics, and more than 75 prehistoric species will feature in the game’s core story mode. Branching out in an all new tale, and featuring returning characters such as Claire Dearing (voiced by Bryce Dallas Howard) and Dr. Ian Malcolm (voiced by Jeff Goldblum), Jurassic World Evolution 2 certainly seems to have plenty to get your claws into. You can pick up the latest in theme park attractions now, check out the huge new trailer, or head over to the official website to check out all the attractions

Written by
Ed Orr
For those of you who I’ve not met yet, my name is Ed. After an early indoctrination into PC gaming, years adrift on the unwashed internet, running a successful guild, and testing video games, I turned my hand to writing about them. Now, you will find me squawking across a multitude of sites and even getting to play games now and then
Previous ArticleVictrix Gambit Controller ReviewNext ArticleHextech Mayhem: A League of Legends Story – Check Out Announcement Trailer 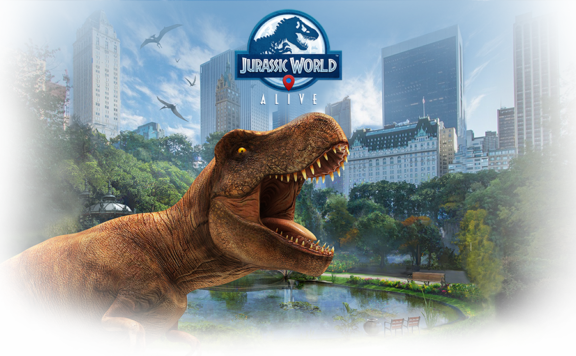 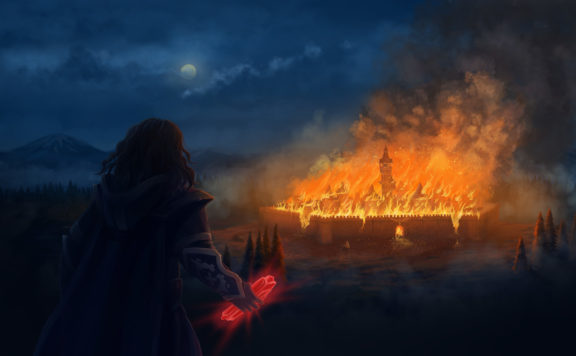